Lauryn “Pumpkin” Shannon and her husband, Josh, were furious when they learned June “Mama June” Shannon exposed them to COVID at Alana “Honey Boo Boo” Thompson‘s birthday party. The executive producers of Mama June: Road To Redemption was the one to break the news, and because of the family’s exposure to COVID, production was forced to shut down for two weeks. Pumpkin, Josh, Alana, Jessica Shannon and the kids also had to take regular COVID tests and film stuff on their own.

Time to mask up 😷 #MamaJune pic.twitter.com/34aoH79zYg

Fortunately, Alana and Jessica tested negative for COVID — as did Doe Doe Shannon, Amber, and Alana’s boyfriend Dralin — but Pumpkin, Josh and their kids all tested positive, and none of them were vaccinated, so things got pretty scary very quickly for Mama June’s family. Alana and Jessica also had to quarantine downstairs for two full weeks, while the others dealt with a variation of symptoms.

Josh, however, got hit the hardest. He experienced breathing issues and when things got really bad, he rushed himself to the hospital. There, he found out he had secondary pneumonia. And while he eventually recovered, everyone was pretty pissed at June. So much so, in fact, that they called Dr. Ish to help them decide whether it’s time to cut June out of their lives once and for all.

The timing couldn’t have come at a worse moment, though, because after June finished her own two-week quarantine in a hotel, she reunited with her boyfriend and asked him to move to Georgia with her so she could be closer to her daughters and grandkids. Unfortunately for her, it may be too little too late.

Justin Stroud: Everything To Know About Mama June’s New Husband 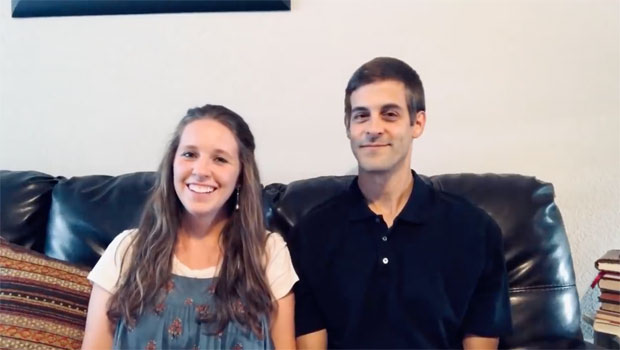 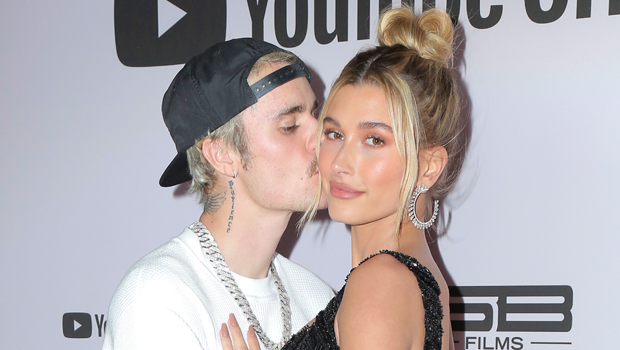 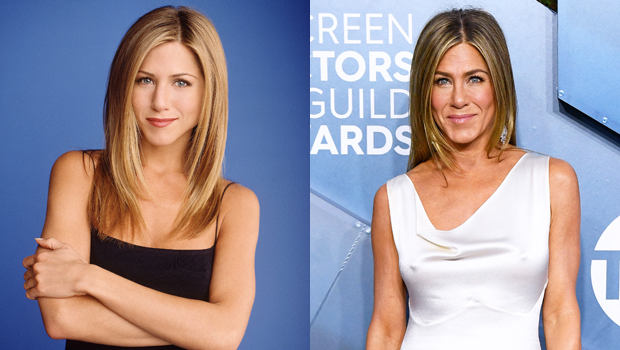 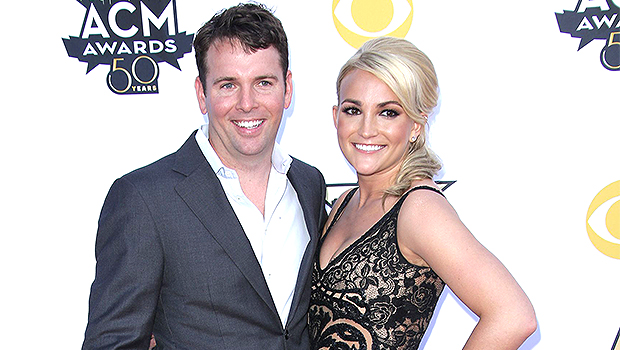