Mama June was spotted out with a new flame in LA as the pair got close for the photographs, showing off their new romance.

Mama June, 42, is showing off a new romance! The Here Comes Honey Boo Boo star went for a casual yet cozy hike on Friday, Jan. 21 with her new beau, 34-year-old tattoo artist Justin Stroud, and the pair wasn’t afraid to pack on some serious PDA for the paparazzi. Mama June, who wore a purple hoodie and grey sweatpants for the outing was joined by Justin who sported a dark grey long-sleeved shirt, tan joggers, and high-top Nikes, also keeping the bright California sun at bay with a camouflage-printed baseball cap and sunglasses.

The couple held hands as they strolled along on their hike, also getting time in for hugs and sweet kisses during the outing together. In addition to being all smiles and taking pics, they also took a break on a bench together as Mama June embraced her new boyfriend.

The new relationship comes just a few months after we reported on the reality star rumored to be dating 24-year-old TikTok star Jordan McCollum as the pair were spotted walking around Las Vegas. That pairing also came after Mama June revealed she and Geno Doak, 45, called it quits after they began dating in 2017.

June didn’t give a reason for the split, but it did come less than a week after Geno was sentenced to 16-months in a drug case in Alabama. Although he reportedly won’t be physically behind bars, he will still be put on probation for two years after the 16 months and will subsequently have to complete a substance abuse abuse evaluation/treatment as part of a plea deal.

June and Geno made headlines in 2019 when they were both arrested outside of an Alabama gas station and charged with felony drug possession and misdemeanor unlawful possession of drug paraphernalia, but the drug paraphernalia was dropped as part of the deal. June didn’t have to go to prison after previously pleading not guilty, but she was sentenced to 100 hours of community service and agreed to several provisions. 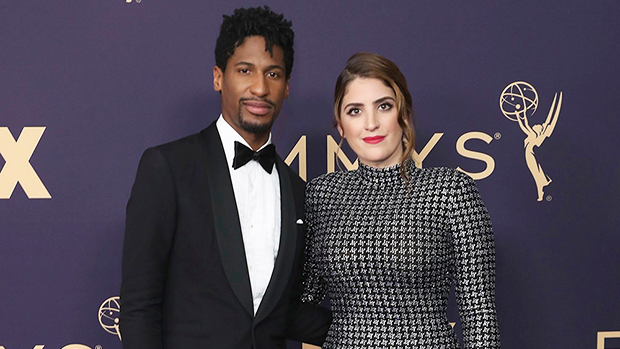 Jon Batiste’s Wife: Everything to Know About His Spouse Suleika Jaouad & Their Secret Wedding 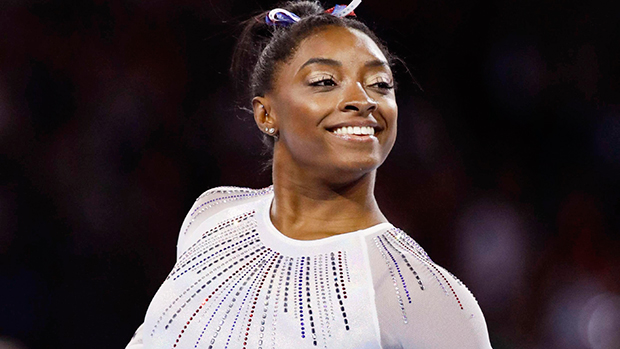 Simone Biles Is ‘So Proud’ Of BF Jonathan Owens After He’s Promoted From Texans Practice Squad: ‘Love You’