Maksim Chmerkovskiy is out of Ukraine and safe. After facing the Russian invasion in his homeland – and even getting arrested – the ‘DWTS’ pro was able to flee the country.

After experiencing a “reality check” about how dangerous the Russian invasion of Ukraine has gotten, Maksim “Maks” Chmerkovskiy has safely found his way out of danger. Maskim, 42, revealed that he fled his home country on February 28, joining the hundreds of thousands of refugees who have left the country. The Dancing With The Stars pro said he getting out via train.

“I made it on the train. We’re heading to Warsaw (hopefully). Train to Lviv was not an option. The situation at the train station is insane,” he wrote on his Instagram Story. “AT first it feels manageable, but it gets A LOT worse when it comes time to actually board the train. Long story but all I can say now is that I’m a big man with nothing but a backpack it’s TRAUMATIZING.”

The former DWTS pro continued, “Currently, I’m in a cabin with 4 adults and 7 kids (ages 2-11) which usually is only occupied by maximum of 3 people. There’s usually up to 30 people in this particular wagon. We were told we have to fit 135. Walkways are packed. People everywhere. It’s sweaty and claustrophobic.”

In a separate Instagram Story, Maks recalled an emotional moment between a father and son. “What finally broke me is when I was watching an eight-ish year old boy, hysterically crying and not wanting to let go of his father. Verbatim ‘if you stay I want to stay too because if they kill you I won’t be able to help,’” he wrote.

Peta Murgatroyd’s husband gave an update on his situation on Monday (Feb. 28). “[There’s] a lot of fighting everywhere. Streets are crazy. At one point I got arrested. … But all good, promise,” Maks said in an Instagram video. “That was probably the least traumatizing moment in this whole thing as far as Ukraine is concerned, but for me, it was a reality check.” Maks added that he has a “lot to unpack” after experiencing this. “I’m not in a mental state right now to do so. I’m just trying to stay focused.” Maks added that he was going to make his way to the border, admitting – somewhat forlornly – that his wealth and fame afforded him better options than most. Despite that, he was still “nervous, to be honest,” about his chances.

“Just don’t panic if I kind disappear for a minute,” he said towards the end of the video. “Cause I know a lot of people watching now from here, that I’m just not contacting my friends, my distant family. I’m not answering a lot of texts and a lot of calls.” Earlier in his message, Maks revealed how it took one friend nearly two days to cover a short distance to the Ukrainian-Polish border, and that it was an ordeal for anyone to get out of the path of the war.

As the Russian invasion began, Maskim gave updates on his experience in Kyiv. He said that “the situation is pretty dire” on Feb. 25. “Men, women, boys, people that I was judging some days ago, are going forward and getting guns and getting employed to defend the country.”

Maksim and his brother, Valentin “Val” Chmerkovskiy, were both born in Odessa, Ukraine, and immigrated to the United States with their family in 1994. Maksim has been living on and off in Kyiv, the capital of Ukraine, for the past six months while filming World of Dance UA, per Page Six. Val wrote on Feb. 25 that his parents fled the country because they knew that “their kids would see war eventually” if they stayed. Had Val stayed behind, he said he would be “on the front lines defending my home right now. And the most heartbreaking thing of all, I would be either killing or dying at the hands of my fellow brothers. The Russian people don’t want this!!” 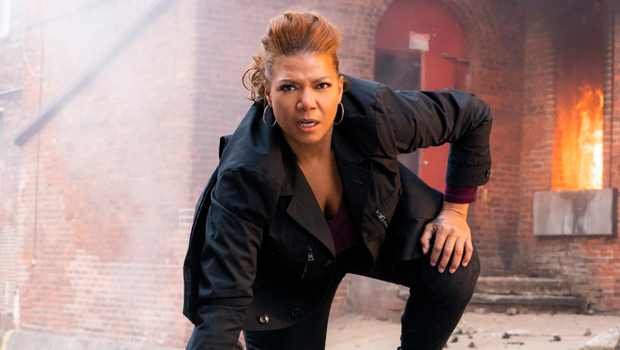 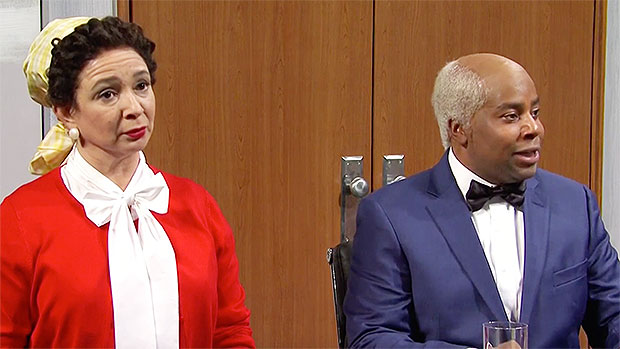 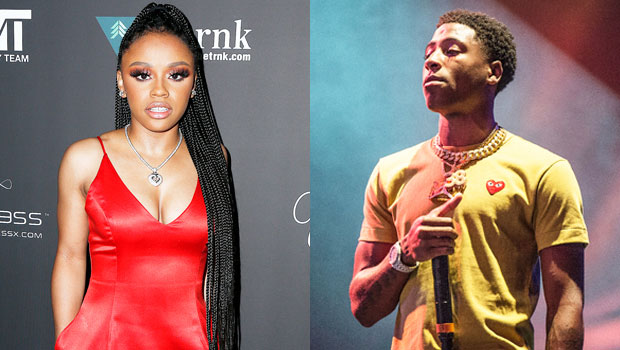 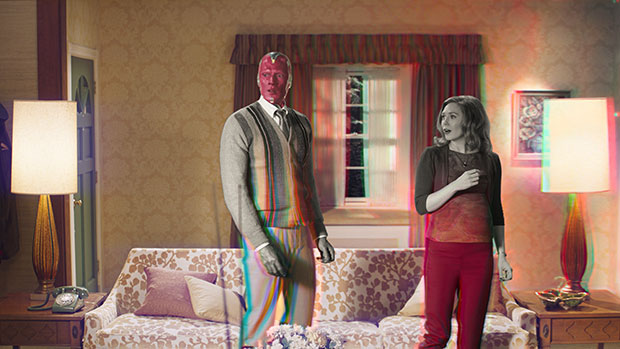 ‘WandaVision’ Updates: Everything To Know About How The Show Connects To MCU Films & More