Danielle Brooks is playing the great Mahalia Jackson in the Lifetime biopic that airs April 3. Here are 5 key facts about the iconic gospel singer.

Lifetime continues its streak of biopics with Robin Roberts Presents: Mahalia, which premieres April 3 at 8 p.m. ET. Orange Is The New Black alum Danielle Brooks stars as Mahalia Jackson, who is one of the most revered gospel figures in U.S. history. The film, executive produced by Robin Roberts, chronicles Mahalia’s rise to fame and her impact on the music industry and the civil rights movement.

Mahalia lived an incredible life and had so many memorable moments. Decades after her death, her legacy remains more vibrant than ever. Get to know Mahalia before the Lifetime movie airs.

1. Mahalia was raised in the church.

Mahalia began singing at just 4 years old in the Mount Moriah Baptist Church in New Orleans, according to Biography. Her family was very religious. She moved to Chicago when she was a teenager and joined the Greater Salem Baptist Church. She became a member of the Johnson Gospel Singers.

2. She is known as the Queen of Gospel Song.

Mahalia made it big with the gospel song “Move On Up a Little Higher” in 1947. The song has sold millions of copies and has been added to the National Recording Registry. After the hit of “Move On Up a Little Higher,” Mahalia began to perform more in concerts and on late-night shows. She released several albums and even had her own CBS television show during her 40-year career.

3. She was a successful businesswoman.

Before making it big, Mahalia opened her own beauty shop and flower shop, according to Biography. She was also a laundress at one point. In addition to music, Mahalia also appeared in the 1959 movie Imitation of Life.

4. She was close to Martin Luther King Jr.

Mahalia had an active role in the civil rights movement. She performed during the March on Washington and sang “I Been ‘Buked and I Been Scorned” at MLK Jr.’s request. They were close friends. After he was assassinated in 1968, Mahalia performed at his funeral.

In the final years of her life, Mahalia suffered many health problems. Her final concert was in 1971 in Munich. She passed away at the age of 60 on January 27, 1972, after suffering a heart attack. She had been married twice, but she was divorced at the time of her death. She had no children.

DaniLeigh Reflects On Her Relationship With DaBaby: “We All Make Mistakes When We’re In Love & Dumb” – The Shade Room 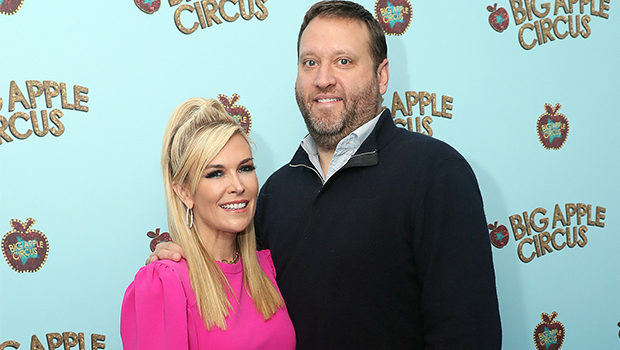