Magic Johnson spared no expense when he brought his famous pals Samuel L. Jackson and LL Cool J on a luxurious yachting trip to Italy.

Earvin “Magic” Johnson, 61, and his wife Cookie, 62, set sails for the the shores of Italy for a scenic vacation. The former NBA star leased the 281-foot yacht Aquila for the trip, which costs $1.1 million per week to rent, via TMZ. With such a big boat, Magic and Cookie made the trip a star-studded affair and invited famous friends to join with their wives, as well. The couple extended the invite to actor Samuel L. Jackson, 72, rapper LL Cool J, 53, and former NFL star Rodney Peete, 55, along with their significant others. It also appears the celebrities were joined by an anesthesiologist friend Anthony Calloway and his wife.

Even without all the stars onboard, the vacation seems like it would be a blast. Not only are there scenic views of the gorgeous Italian coast, but the Aquila is decked out with any accommodations you can dream of. The boat won the 2017 World Superyacht Award and comes equipped with a cinema room, spa, massage rooms, beach club and elevator, according to the broker Burgess Yachts.

Magic and his famous friends looked like they had plenty of fun on their week-long trek. The stars posted many photos on their Instagram pages of the stunning views they took in on the trip. LL shared a ton of videos showing off both the sights they were seeing and the boat’s fabulous amenities. During the trip, it also looks like Anthony celebrated a birthday, as  Magic posted a video of the couples and the boat’s crew singing and dancing onboard with giant “Happy Birthday” balloons.

The stars took plenty of time to chronicle their vacation. Magic also shared tons of photos where he’s posing with his wife and friends. Besides the shot of him “hanging with my boys in Porto Cervo,” Magic also posted himself and Cookie alongside Samuel and his wife LaTanya Jackson in Sorrento. All the couples posed on deck with a beautiful mountain backdrop for a group shot. Magic wrote that they were “Having the best of times in Capri.”

The Ever Given Has Set Sail From The Suez Canal, Months After It Blocked The Waterway 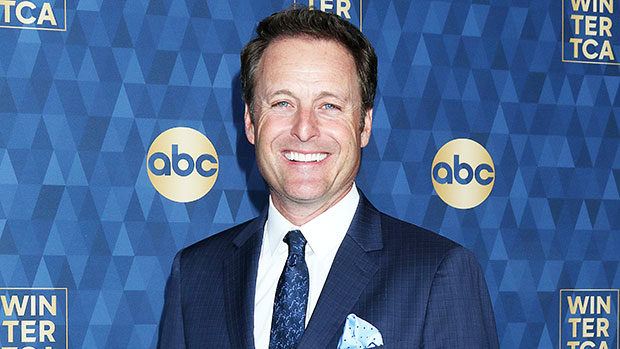 ‘The Queen’s Gambit’: What We Know About A Potential Season 2 Of The Hit Netflix Series