Madilyn Bailey makes quite the impression during the July 6 episode of ‘America’s Got Talent’ with her standout performance. Here are 5 key things to know about this singer.

Madilyn Bailey is one of the newest contestants to audition for America’s Got Talent season 16. She will be making her AGT debut during the July 6 episode. The 28-year-old Wisconsin native is bringing a very unique original song to the table this season.

Madilyn is no stranger to performing in front of a camera. She has years of experience showing off her vocal skills. From her huge social media following to her personal life, here’s what you need to know about Madilyn.

1. Madilyn sings an original song for her audition.

Madilyn’s original song is very unique. “I thought I would take the hate comments from my YouTube videos and turn them into a song,” she tells the judges before her audition. Madilyn’s vocal skills are incredible, and she has the judges captivates the judges with her out-of-the-box song. She’s definitely one of the most original artists AGT has had in a while.

2. Madilyn has released her own music.

Madilyn started out by singing covers of songs on her YouTube channel, which she started in 2009. She released her first EP, Bad Habit, in 2012. When haters questioned whether or not she used Auto-tune, she responded on Twitter in 2012: “Nope… I don’t use Auto-tune… But thanks for watching.” The singer released her follow-up EP in 2016. She has dropped a number of original and cover singles over the years. Her latest original songs include “Miss Anonymous” and “View.”

She married James Benrud in 2014. In August 2020, the couple celebrated their 6th wedding anniversary. “Yeah so somehow getting married as two bright eyed innocent babies 6 years ago was actually the best idea… who knew… I’m wildly in love with this beautiful human soul. Happy 6 year anniversary my love,” Madilyn wrote on Instagram.

4. She already has a big social media following.

5. She went viral for her cover of ‘Titanium.’

Madilyn released a cover of Sia’s “Titanium” in 2015. Her music video for the cover has over 23 million views. Madilyn’s TikTok bio reads, “Yes, I am that girl who sings Titanium.” 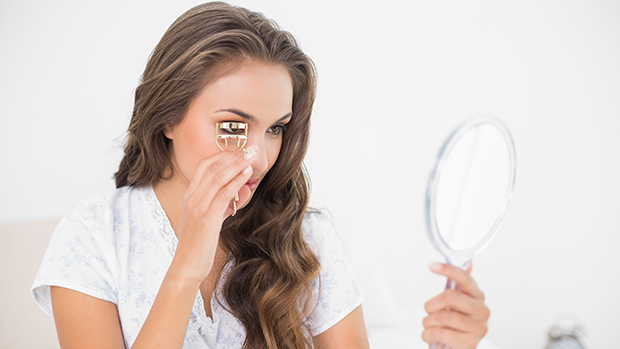 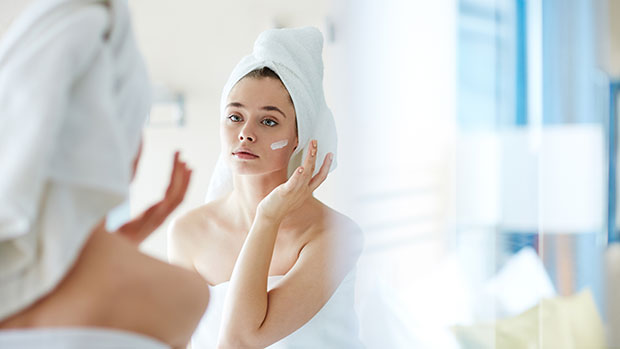 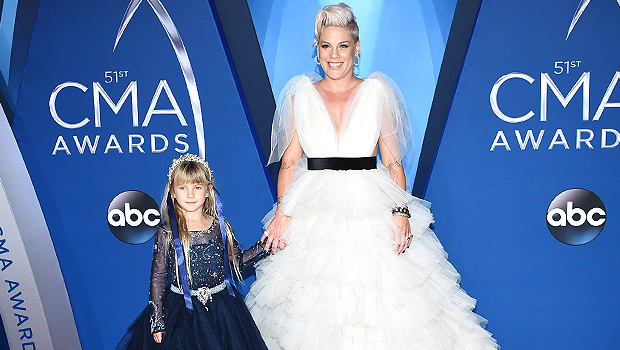