‘The Real’ co-host spoke to HL about finally learning to bake and why it’s more important than ever to make people laugh this holiday season.

When it comes to toasting the holiday season, Loni Love is a sucker for Baileys. The Real co-host likes it on the rocks and in her coffee but she especially loves adding it to her hot chocolate. “Traditionally, I love putting Baileys in my hot cocoa and it just gives me this warm feeling, even though I live in Los Angeles now,” the 49-year-old comedian tells HollywoodLife EXCLUSIVELY.

“I can remember in college, I used to put just a little bit of Baileys in and it would give me this warm feeling of home. There’s just something about the tradition… And it’s so creamy and it’s smooth. It’s just so good.”

Luckily for the Detroit native, this holiday season she was invited to do something that she has vowed to make a new Christmas tradition – baking with her favorite liqueur. Believe it or not Loni never really learned how to whip up sweet treats so, when she was asked to participate in a virtual cupcake making class as part of the Baileys Holiday Baking Club, she jumped at the chance.

“I never learned,” she said about her lack of dessert-making skills. “I cooked, but baking… You have to remember I’m a stand-up comic. I’ve been a road comic for over 15 years.”

On Dec. 3 Loni’s Instagram followers got to witness her successfully make a batch of red velvet cupcakes under the guidance of Katherine Berman, celebrity baker and co-founder of Georgetown Cupcake. It was part of Baileys’ three-part baking club series. “The most challenging thing was using the mixer,” she says about nailing her cupcakes, which were infused with the new Red Velvet Baileys. “Mine just kept falling over and you have to pour the liquid in slow and Katherine’s is smooth. She just knows what she’s doing. She was smooth with it. And I’m like, ‘Wait, hold on.’

“And then I had to get my measuring cups and they’re clinking and clanking. Katherine was patient with me and I appreciate it. So, we got it done, but it took a while.”

Loni has since vowed to “try” to make the cupcakes her new “holiday tradition.” It’s just one seasonal frivolity that she’s keen to embrace during the coronavirus pandemic when millions of Americans are being urged not to travel. Rather than take their usual Christmas trip this year, Loni and her boyfriend James Welsh are leading by example and are planning to be jolly at home, while indulging in “Zoom celebrations.”

“We’re just gonna cook and spend some time catching up on movies,” she says. “We’re just gonna stay put. We’re quarantining together… We’re gonna be grateful for the fact that we have not gotten sick and we just want to be an example to people that we need to stay put until all of this alleviates.”

In between Loni wants to focus on what she does best – making people laugh. “The thing about comedy is some things we always need in our life,” she says. “We always need – even in dark times – cosmetics and we need comedy.” Right now, more than ever, that’s her focus – entertaining and making “people laugh” and “feel good.” “I try to be that person,” she says.

Cori Bush: 'The Sky Is Not Even My Limit' After Being Elected To Congress 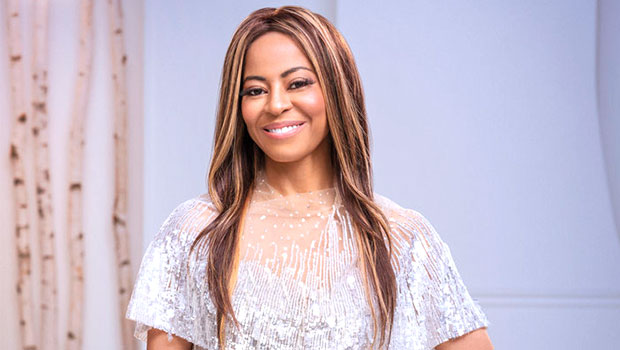 Mary Cosby: 5 Things To Know About The ‘RHOSLC’ Star Married To Her Grandfather 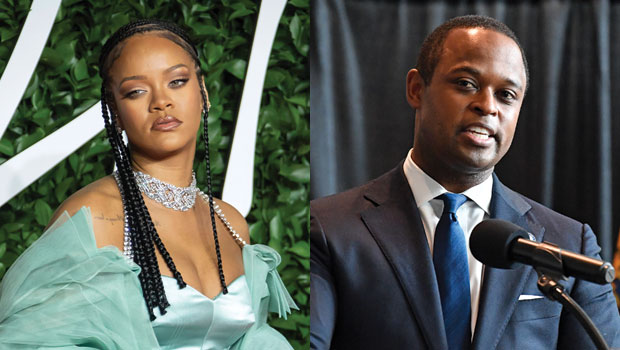 Theaters In New York City Are Preparing To Finally Re-Open