Lisa Rinna used one simple emoji to express her true feelings about the big news that her daughter Amelia Hamlin split from Scott Disick.

Lisa Rinna, 58, is sure to be having a dance party right about now, because her daughter Amelia Hamlin‘s relationship with Scott Disick has officially come to an end. The Real Housewives of Beverly Hills star had made it clear before that she didn’t exactly approve of her 20-year-old daughter dating Scott, 38, and after news broke on Tuesday, Sept. 7, that the couple split, Lisa took to Instagram to share her reaction to the breakup.

The Instagram account Queens by Bravo shared a screenshot of Us Weekly‘s report on the split, and Lisa commented on the post with a smiley face emoji. See Lisa’s reaction, which was highlighted by the Comments By Bravo account, HERE.

Lisa notably threw some shade at Amelia’s relationship with Scott on the Aug. 25 episode of RHOBH. During a segment, Lisa was spending some time with Amelia, older daughter Delilah Hamlin, 23, and Delilah’s boyfriend, model Eyal Booker, when the Bravo star said in a confessional that her husband, Harry Hamlin, “would not object” if Delilah and Eyal got married. “I can’t say the same for Amelia at this point,” Lisa confessed about her youngest child. “No. Like why can’t [she be dating] HarryStyles? Why the f*** is it Scott Disick?” the mom of two added.

The Days of Our Lives alum also addressed Amelia and Scott’s romance on the Aug. 11 episode of Watch What Happens Live. At the time, Lisa didn’t seem thrilled about the whole situation, but did explain to host Andy Cohen that the relationship was clearly going well for the couple. “Listen, I will say this. Amelia’s very happy right now. And you really want your kids to be happy,” Lisa said. “So, Harry and I are very thrilled that she is happy.”

In Us Weekly‘s article on the split, the magazine reported that Amelia was the “one who ended things” and said that her decision came following the drama surrounding Scott, his ex, Kourtney Kardashian, and her other ex, Younes Bendjima. The day before the breakup was confirmed, Amelia seemingly alluded to the split by posting a cryptic quote on Instagram that read, “Never settle for less. Now with your job, your friends, and especially not with your heart. Continue to seek what you are looking for and do not shrink yourself for the sake of other people. You deserve the best.”

Scott and Amelia started dating at the end of October 2020, but they didn’t go Instagram official until over Valentine’s Day Weekend 2021. During their time as a romantic item, the two enjoyed plenty of memorable moments and outings together. 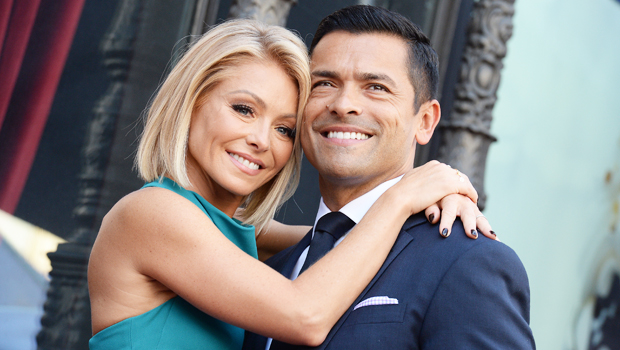 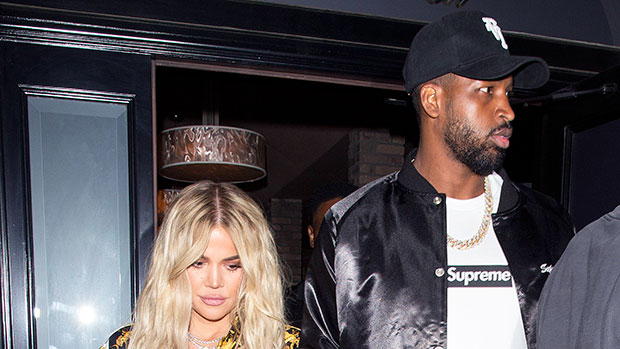 Tristan Thompson Feels ‘Lucky’ To Have Khloe Kardashian In Boston With Him: It’s A ‘New Chapter’ 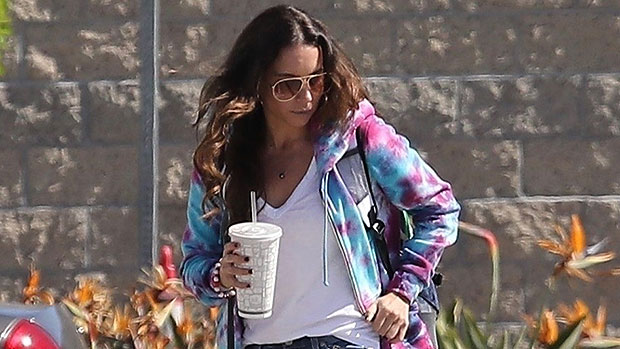 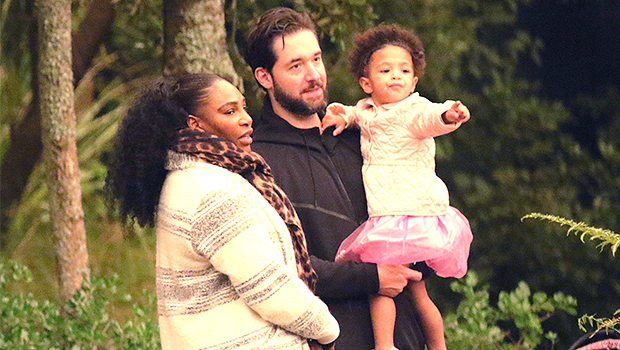