On Tuesday, Fat Joe and Ja Rule put on for New York and faced off in the latest “Verzuz” battle. As there were many highlights from the event, one moment that had many people talking was comments that were made by Fat Joe in reference to some of the women Ja Rule had featured on some of his classic hits.

During the battle, Ja Rule said that when Remy Ma joined Fat Joe on stage to perform their hit collaborations, she helped to save Fat Joe during his performance. Fat Joe responded and said, “You got all them other dusty b*ches back there Ja.”

In another part of the battle, Joe talked about most Ja Rule’s songs having features on them, and when Ja Rule asked the crowd if they saw him bring anyone else on stage for his performance during that point of the battle, Joe responded, “You gotta go to the crack house to find the b*ches.”

Ja Rule would later bring out Lil Mo and Vita to perform their classic hit song “Put It On Me.”

Fat Joe started to face criticism for his comments, and he later took to Twitter to apologize, stating, “Shout out to the ladies very sorry if I disrespected, I love Vida and Lil Moe. I’m super sorry, love my sisters.”

However, Lil Mo stepped in and said that Fat Joe needed to step to her with a genuine apology. She said, “I don’t live in a crack house, I’m not a b*ch nor am I dusty!!”

Fat Joe instantly issued another apology in her comment section. Remy Ma followed behind him and came to his defense as she told Lil Mo to stop it and spoke more on the situation.

Lil Mo instantly clapped back at Remy and said, “WHO IS YOU to tell ME how to FEEL. Mind ya business…FOH!”

Roommates, what are your thoughts? 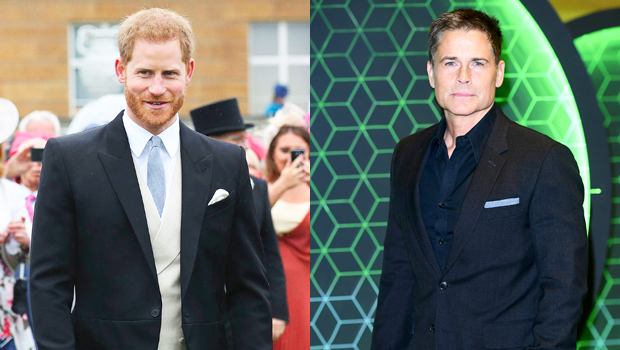 Prince Harry Appears To Be Sporting A Ponytail After Growing Out Hair, Neighbor Rob Lowe Claims 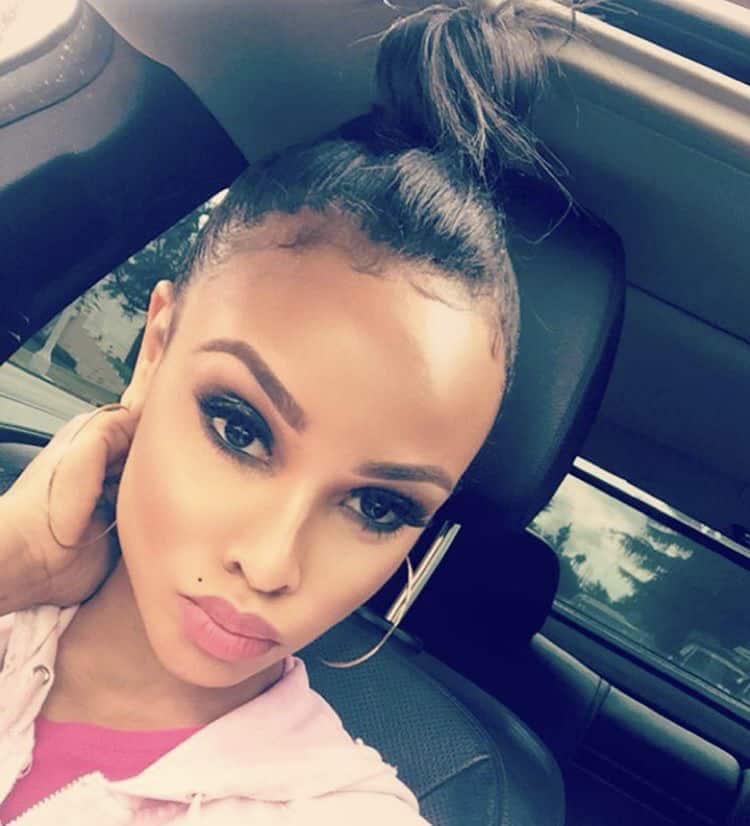 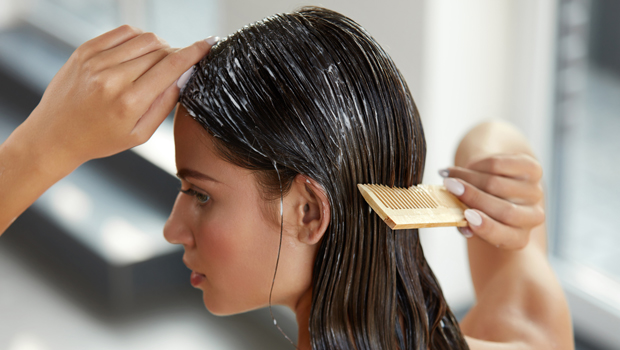 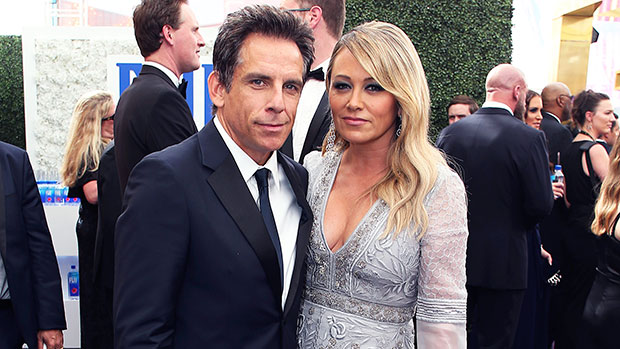