Welcome to the new headquarters! In this EXCLUSIVE preview of the ‘Leverage’ revival, Hardison shows the team the new digs and has an emotional moment with Parker.

They’re not done yet! Leverage is taking over New Orleans. Harry Wilson brings the team to the new headquarters right in the heart of The Big Easy. When they walk in, Hardison (Aldis Hodge) is waiting. He reveals the fancy bar and big screens at their disposal now that he’s bought the place.

“I like it. The place looks great, man,” a very impressed Eliot tells Hardison. Hardison replies, “I figured it’s the least I could do.” Parker (Beth Riesgraf) mutters, “Least you could do.”

Eliot says, “I think it’s the right call for now.” A clearly emotional Parker walks out of the room, and Hardison follows after her.

In Leverage: Redemption, the Leverage crew has watched as the rich and powerful continue to take what they want without consequence. Grifter Sophie Devereaux (Gina Bellman), thief Parker, hitter Eliot Spencer, and hacker Alec Hardison have watched the world change over the last eight years. Since their last job, it’s become easier – and sometimes legal – for the rich to become richer and the powerful to squash anyone who gets in their way. So they’re going to have to up their game in a big way.

The original Leverage team will be joined by Harry Wilson (Noah Wyle), a corporate lawyer who is looking for redemption after realizing he’d been sitting on the wrong side of the table for his entire career. He wants to be the team’s new inside man. Breanna Casey (Aleyse Shannon) also joins the crew. She is Hardison’s foster sister who has a knack for computers, robotics, and getting into trouble.

Timothy Hutton’s Nate Ford will not be back for the Leverage revival. He was the star of the original series, which ran from 2008 to 2012. The first 8 episodes of Leverage: Redemption will be released July 9 on IMDb TV, the free streaming video service with thousands of premium movies and TV shows available anytime. 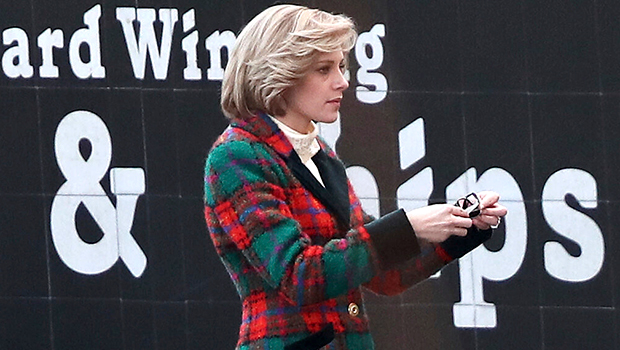 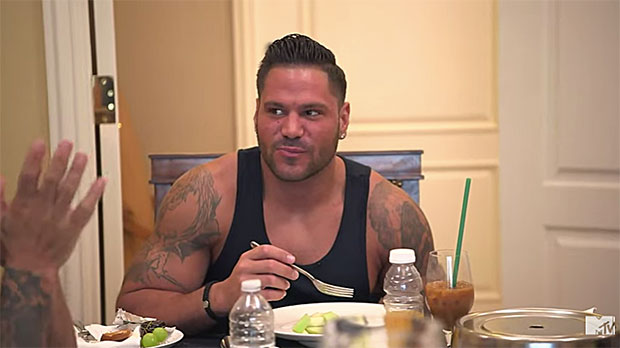 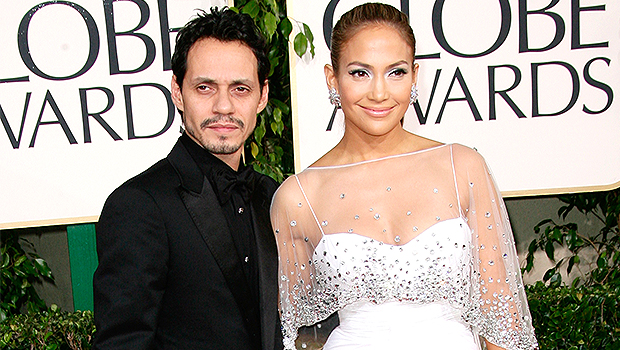