When it came to why she never released another studio album following the 1998 release, Lauryn said, “The wild thing is no one from my label has ever called me and asked how can we help you make another album, EVER…EVER. Did I say ever? Ever! With The Miseducation, there was no precedent. I was, for the most part, free to explore, experiment, and express. After The Miseducation, there were scores of tentacled obstructionists, politics, repressing agendas, unrealistic expectations, and saboteurs EVERYWHERE. People had included me in their own narratives of their successes as it pertained to my album, and if this contradicted my experience, I was considered an enemy.”

She continued to say, “Artist suppression is definitely a thing. I won’t go too much into it here, but where there should of been overwhelming support, there wasn’t any.”

Although Lauryn has since returned to the spotlight and to the stage, Lauryn also touched on why she took a break from the industry after the album’s release.

“The warp speed I had to move at in order to defy the norm, put me and my family under a hyper-accelerated, hypertense and unfortunately, underappreciated pace,” she said. “I sacrificed the quality of my life to help experience something that should of been unreachable before then. When I saw people struggle to appreciate what that took, I had to pull back and make sure I and my family were safe and good.”

“The Miseducation of Lauryn Hill” reached the No. 1 spot of the Billboard 200, and earned a total of 10 nominations at the 41st annual Grammy Awards. Lauryn took home 5 awards that night, including Album of the Year, making it the first hip-hop album to ever receive that award.”

In 2001, Lauryn dropped her “MTV Unplugged No. 2.0” album, which was a live performance album. 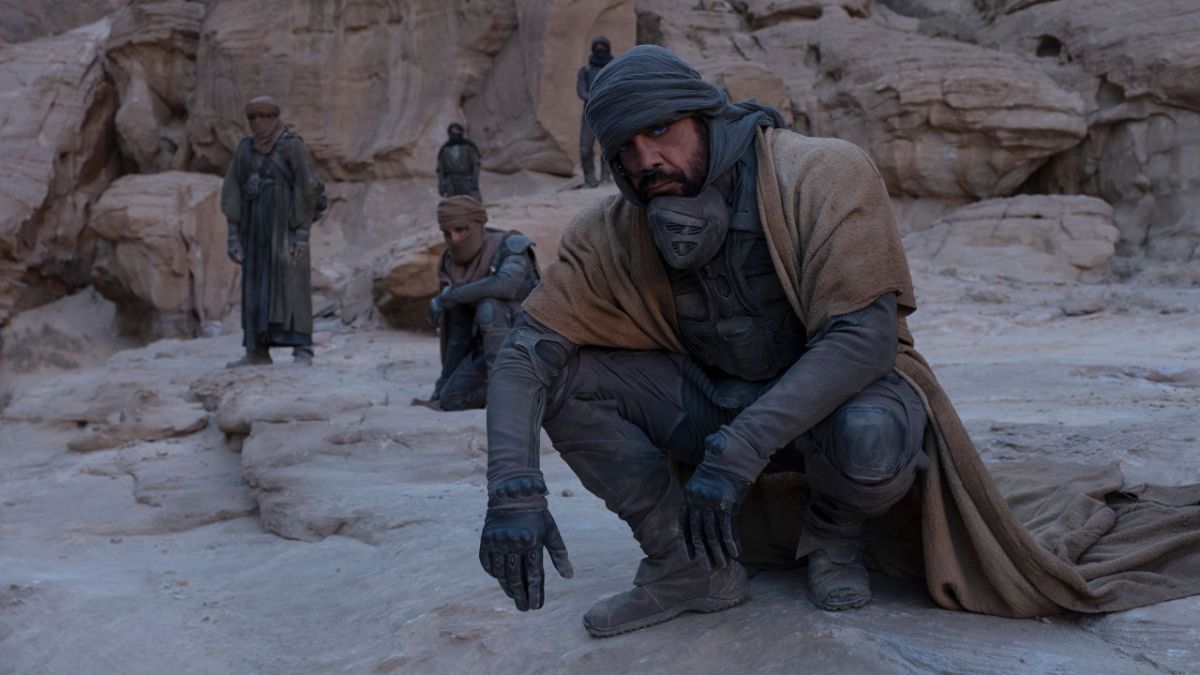 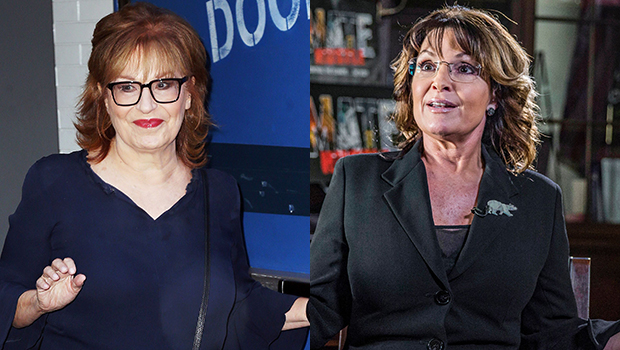 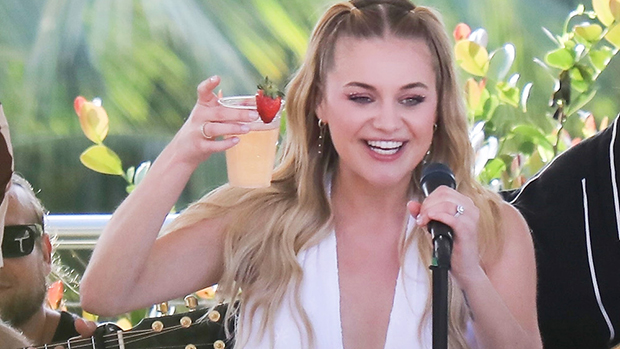 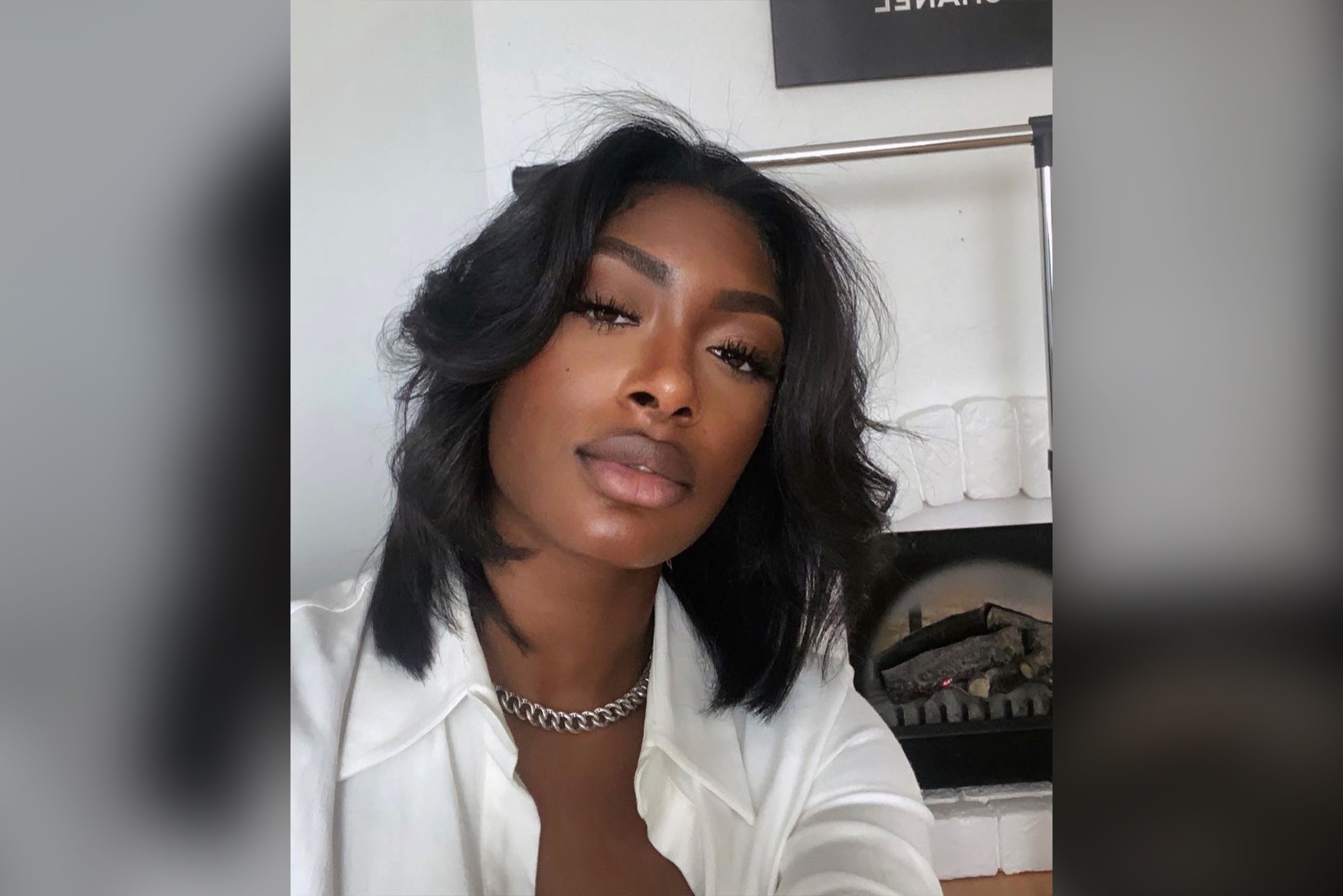