Yesterday Saweetie opened up in the latest issue of Cosmopolitan about her 2018 freestyle on Hot 97 with Ebro Darden, Peter Rosenburg, and Laura Stylez, and it didn’t seem to sit well with the hosts. In the interview, she spoke about receiving harsh criticism on the internet following the freestyle. “It was a really dark point in my life,” Saweetie said.” I went from being so loved so quickly because of ‘Icy Grl,’ on my first promo run, well, you saw the interview. The script flipped really quick, like night and day. I was like, ‘Wait…’ I had PTSD from that.”

Shortly after the interview was released, Ebro seemingly responded in a few tweets, which you can see below.

However, today he, along with his co hosts, talked about what really happened during Saweetie’s appearance in 2018. Laura talked about how uncomfortable the exchange was with the crew and Saweetie, and she alluded that the laughter at the end of the clip was in regards to her after the freestyle.

Laura broke it down and recalled the crew not wanting her to freestyle at all. “When she came in, we were down to do the interview, but her team was really pushing her to do the freestyle,” stated Laura. “I remember us specifically lying, saying our equipment didn’t work because we didn’t want to do that to it.” Ebro asked Laura to repeat what she said to make sure the listeners heard her correctly, and she did. Ebro also gave his two cents on the situation, saying, “We liked her (Saweetie), we liked the song, we thought she seemed like a nice person. Like, let’s not turn this into a freestyle because once it turns, it goes to my bars and my raps. Now we go into a different critical mode.”

He continued saying that for rappers to be successful in the music business, they don’t have to be the best “freestyle, metaphor flippin’ wordsmith that we have ever seen. You can just be a personable artist that people like looking at, and talking to with personality make great songs and you can be successful.”

It seems like the crew had no issue with Saweetie’s freestyle, and there was some miscommunication after the fact. Roomies, do you think this should’ve been handled differently?

Live music and theater in L.A. will happen outdoors in summer. But it won't be easy 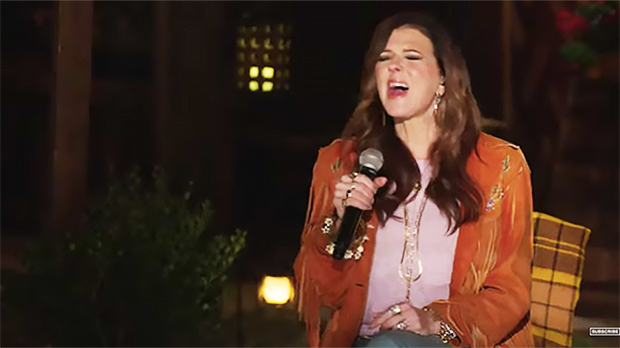 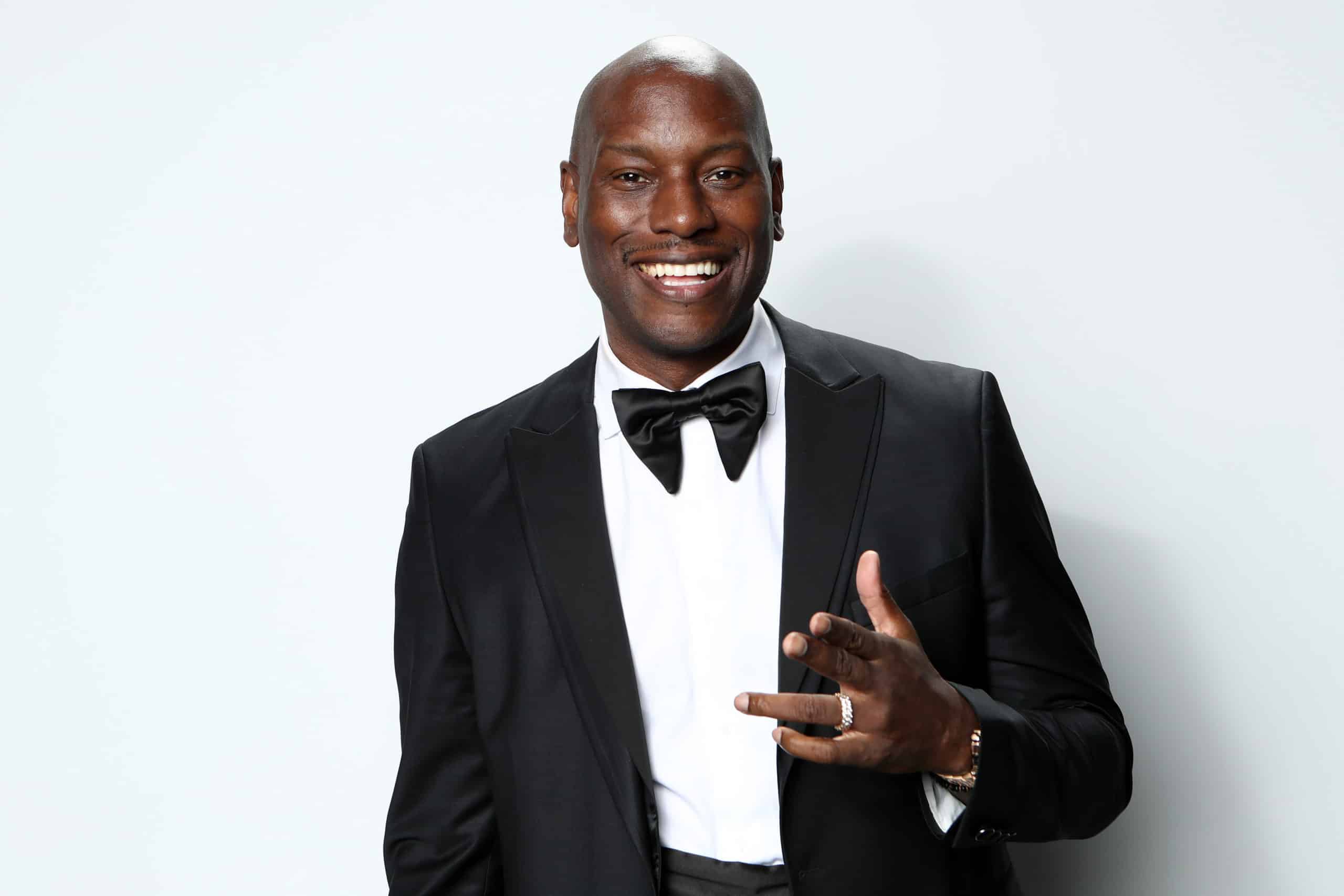 Amber Rose Shares A Message Regarding Her Resurfaced Tweet, Says Kim Kardashian & Her Sisters Didn’t Deserve What She Wrote 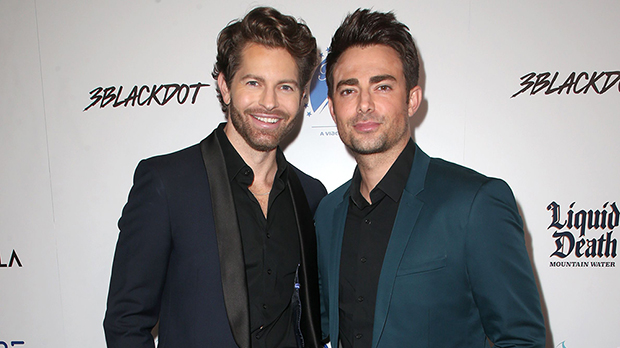