Larsa Pippen took to Instagram to share a cute selfie with her look-alike daughter Sophia standing in front of a gorgeous Christmas tree and sent her followers ‘lots of love.’

Larsa Pippen, 46, proved she and her daughter Sophia, 12, looked amazing while celebrating Christmas this year when she shared a stunning snapshot on the holiday. The beauty, who shares Sophia with her ex Scottie Pippen, 55, is wearing a black zip-up top and long dangling earrings in the pic and standing in front of a decorated tree. Sophia was wearing a white top and looked like the perfect mixture of her mom and dad as she looked at the camera with a relaxed expression.

Larsa also had some of her long locks tied up in the pic while her mini-me had her curly locks down, and she shared a sweet message with her followers. “Merry Christmas sending u lots of love,” it read.

Since Larsa doesn’t show pics of her kids very often, her latest pic is definitely a special one. She also shared a pic with her sister Bella Youkhana, who she appeared to spend the holiday with. “Sisters,” the simple caption for the post read.

Before Larsa celebrated Christmas with her family, she made headlines for taking a cozy pic with her rumored new love, Malik Beasley, 24. The duo posed in front of a Christmas tree at a mall while she showed off a black leather jacket over a black top and pants and he wore a red hoodie and matching pants. They were all smiles and appeared to be confident in their new connection despite the controversy that has surrounded it.

The young stars first got attention in Nov. when they were spotted and photographed holding hands in a Miami mall. They followed the outing up with flirty comments on each other’s social media pics but Malik’s now estranged wife, Montana Yao, whom he shares a son with, seemed to be caught off guard by it all. “This is wild y’all,” she cryptically wrote on Instagram at the beginning of December, right before she filed for divorce from the Minnesota Timberwolves player. “I’m seeing it for the first time like y’all. Appreciate the love y’all, for real.”

Before Larsa and Malik’s reported relationship got attention, she split from Scottie in 2018. The former couple, who married in 1997, also had a previous split before that but reconciled before they split for good. 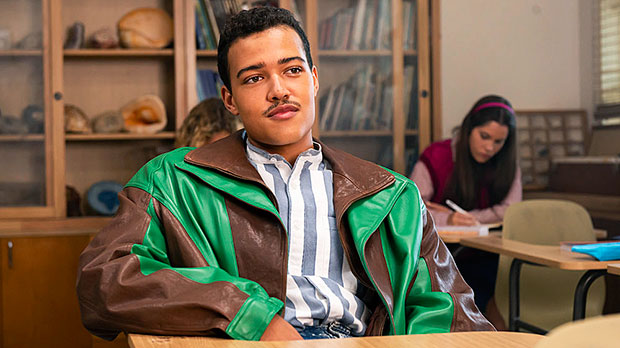 ‘Young Rock’ Star Reveals One Thing Dwayne Johnson Said That Surprised Him: It ‘Threw Me Off’ 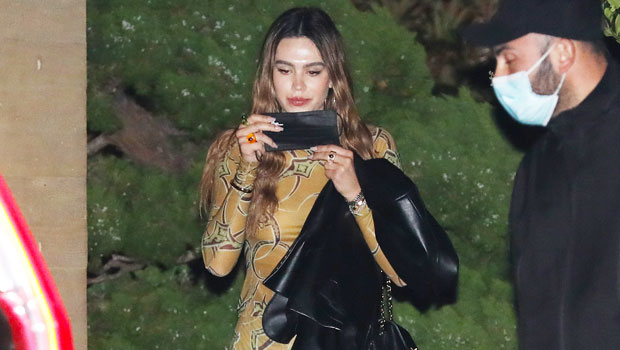 Amelia Hamilin, 19, Looks Stunning In Yellow, Patterned Pantsuit As Rumors Of Her Romance With Scott Disick Heat Up 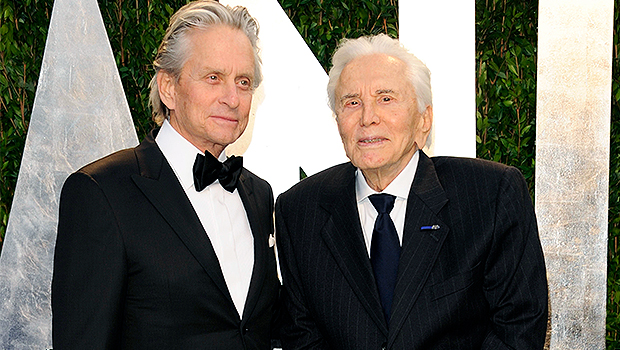