Roommates, Lamar Odom has been very outspoken about his feelings about his ex-wife Khloe Kardashian, taking practically any opportunity to praise her and her family for how they treated him when the former couple were still married. In a recent video posted to Instagram, Lamar was watching an old episode of “Khloe & Lamar” and admitted it made him very emotional taking a trip down memory lane.

When Lamar Odom and Khloe Kardashian first got married, the two starred in the “Keeping Up With The Kardashians” spin-off “Khloe & Lamar,” which was all about their life together as newlyweds. Apparently, Lamar was feeling quite nostalgic, as he recently watched an old episode of the show and openly expressed his emotions.

In the video, Lamar said “It’s crazy how time flies…I’ll never forget the day I got married on TV. I get a little bit emotional watching it.”

He then captioned his video thanking Khloe and the rest of the Kardashian family members:

“Khloe & Lamar Marathon My show with my ex wife I want to thank @krisjenner @khloekardashian @kimkardashian @robkardashianofficial @kourtneykardash for taking me in and loving me without judgement – y’all gave me family and for that I am forever grateful. Thanks @eentertainment for the marathon #Thankful #Grateful #Blessed #LamarOdom #Lakers #Family #Love #Growth #Sober #Rebirth #Happy #RealityShow #Hit #FinalSeason #AmericanRoyalty.”

As of now, Khloe has not publicly responded to Lamar’s comments.

GetHypnosis.com | Join the people who are making a diffrence in their lives! 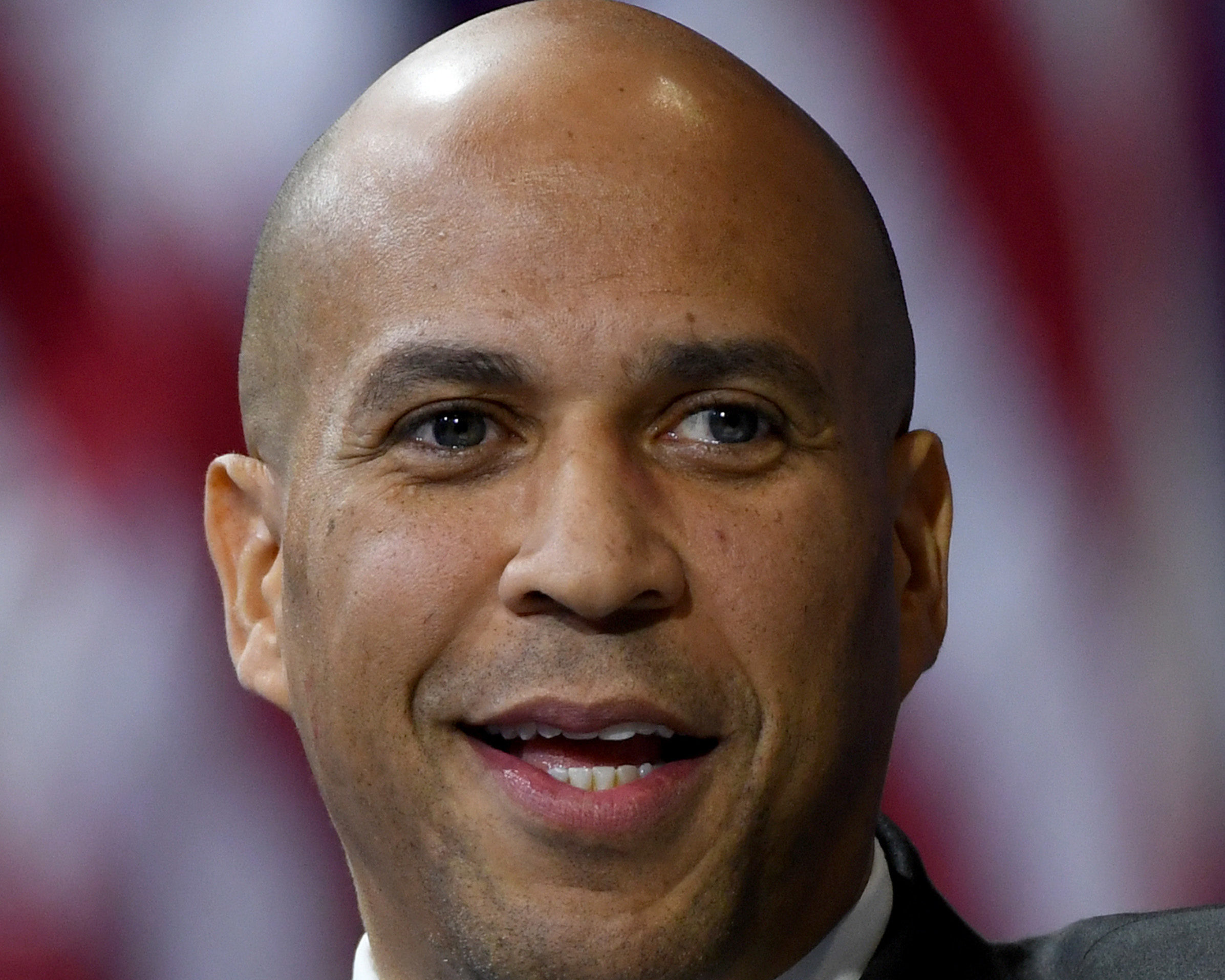 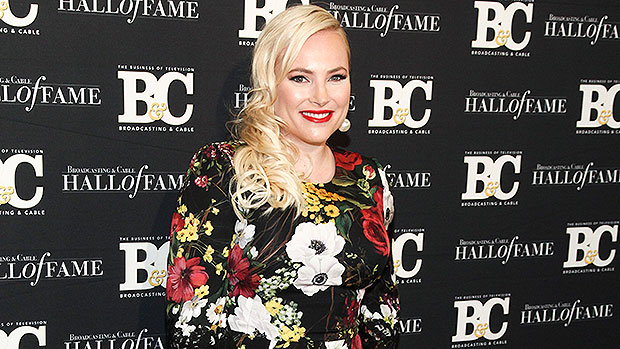 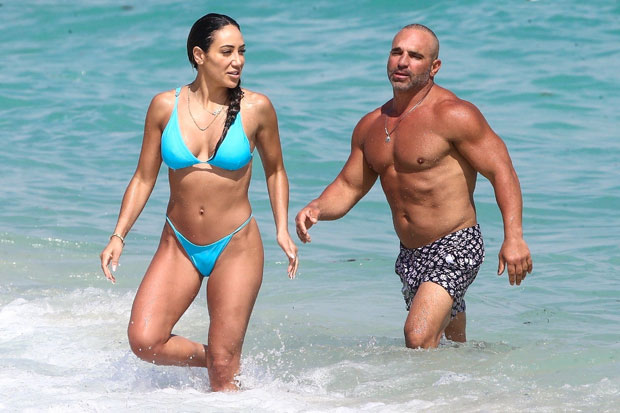 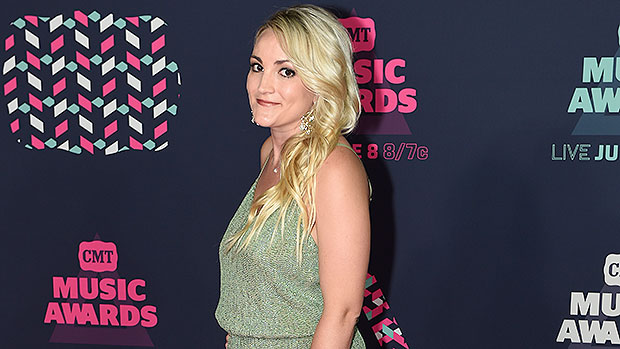