Kylie Jenner has a new do’ just in time for the holidays! The mother of one — who previously donned blonde-brown locks — debuted a fiery red hair makeover in a series of sultry photos on Dec. 7!

Kylie Jenner has red hair, and we’re not complaining! The cosmetics guru, 23, unveiled her latest hair transformation on Monday — waist-length red hair with natural dark roots — in a series of Instagram photos. Kylie’s new do’ is courtesy of her go-to hair stylist, Jesus Guerrero, who shared (via Instagram), “So this is how we decided to start off our week.”

In five new photos, Kylie modeled her red hair, which she coordinated with matching leather pants and a printed crop top. “What should we name her?,” she wrote alongside the post. Fans joined in on the guessing game, as did her sister Kourtney Kardashian, who commented, “Kristen ElDorado Meadow.” Kardashian family friend, Khadijah Haqq wrote, “Fine Wine.” Meanwhile, singer Normani added, “Ohhweeee.”

In a second post, Kylie’s pictured posing in the same outfit, while her long hair is hanging down her backside. “Ariel who?,” she wrote alongside the snap, in reference to the fictional character, Ariel in the animated film, The Little Mermaid.

Kylie also took to TikTok to share a glimpse at the process of transforming her hair. Fans may recall when the mother of one donned blonde-brown layered locks (seen below) during a recent family vacation to Lake Tahoe. The quick reel showed before and after clips of her hair, as well as a glance at Kylie’s wet red hair in a salon sink.

The Kylie Skin and Cosmetics founder is no stranger to switching up her look. She’s previously donned an icy blonde bob, long black hair, as well as green, blue and even purple locks. Let us note that many of her previous hair colors and styles were courtesy of high-end wigs. However, Kylie’s not afraid to cut or dye her natural, brunette hair.

Some would say Kylie’s latest hair transformation is a carbon copy of her big sister Kim Kardashian‘s red hair, which she debuted in June. The mother of four has since returned to her usual brown locks. Additionally, sisters Kendall Jenner and Khloe Kardashian underwent recent hair makeovers. It’s safe to say, the Kardashian-Jenner women are far from boring, especially when it comes to their many hairstyles!

‘Doctor Strange’ and ‘Thor’ Return! Get the Scoop on Must-See Summer Movies 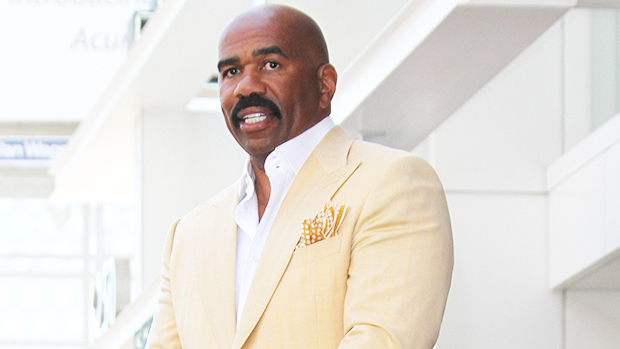 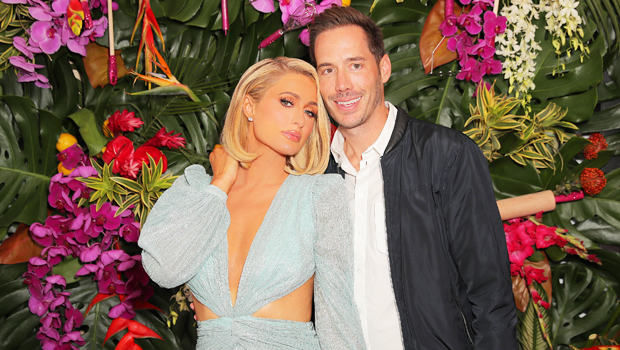