Kris Jenner soaked in some sun, alongside her beau Corey Gamble, while the two enjoyed their Italian getaway!

That’s amore! Kris Jenner, 65, set sail with her boyfriend Corey Gamble, 40, on Thursday September 2, as the pair took a boat ride around Portofino, Italy. The pair looked like they were having a wonderful time, as they relaxed on the water, and took in some of the beautiful Italian sights.

The Keeping Up With The Kardashians star sported a colorful dress for the aquatic outing. She wore a multicolored, long-sleeved dress, which featured a variety of patterns, as she lounged on the boat’s deck. Kris accessorized with a pair of sunglasses and a black face mask, as her black handbag was placed next to her. Corey went for a more subtle look, and he wore a pocketed green t-shirt and sunglasses while they were on the water. The pair both looked like they were in full-on relaxation and vacation mode for the ride.

The long-sleeved ensemble wasn’t the only technicolored get-up that Kris rocked on her vacation. She took to her Instagram on Thursday to share another colorful long-sleeve dress, which was designed to look like it was covered in graffiti. She was also seen out and about in Venice, where she rocked a Dolce & Gabbana patchwork dress with a comfy-looking pair of velcro sneakers. Of course, Kris also showed off plenty of other beautiful outfits, like a gorgeous black gown with a silver trim that she wore to the Dolce & Gabbana fashion show in Venice.

Kris and Corey have been having a fabulous summer together. The pair enjoyed a romantic getaway to Mexico back in June, where the KarJenner matriarch was photographed in a sexy red bikini. She was also photographed embracing a comfier look back in July, when she was spotted without makeup leaving LAX. Back in May, Kris also posed for glamorous photos alongside her daughter Khloe Kardashian, 37, in a stunning Mother’s Day campaign for BVLGARI. Both the women looked absolutely fantastic, as they both wore white outfits. Fitting for Mother’s Day, the photos featured Kris lovingly embracing her daughter.

Tyrese Tried To Touch Mary J. Blige’s Thigh At Her 50th Birthday Party And The Monet Tejada Came Out (Video) – The Shade Room 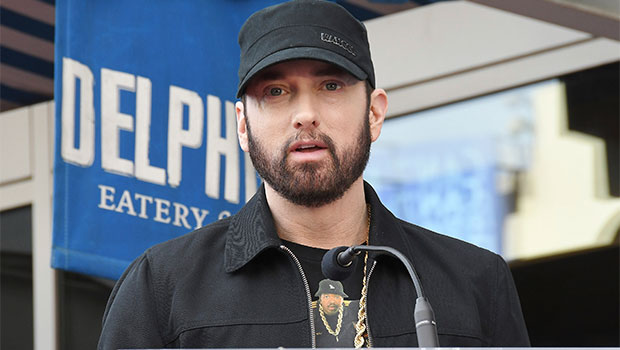 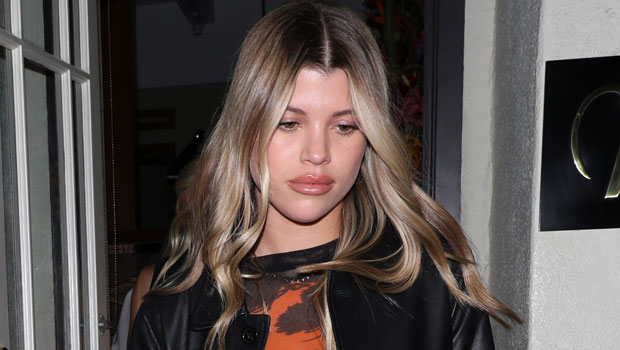