After a week in Europe with her boyfriend, Travis Barker, Kourtney Kardashian was welcomed home in the sweetest way by her kids — and it was all caught on video!

Penelope Disick and Reign Disick were so excited to see their mom, Kourtney Kardashian, after her recent vacation to Italy and Paris. Kourtney returned home from the trip on Sept. 1, and she was greeted by her two younger children throwing rose petals. Once she got out of the car, they raced toward her to give her big hugs and jump in her arms. Immediately, Penelope started showing her mom something on her elbow, as well. Inside the house, Kourtney found Welcome Home signs, as well as a table set just for her.

Kourtney and her boyfriend, Travis Barker, flew to Italy at the end of August for the Dolce & Gabbana fashion show in Venice. It was only the rocker’s second time on an airplane since he nearly died in a plane crash in 2008. Prior to the Italy trip, he and Kourtney also went to Mexico, and he credited her with helping him face his fears to fly again.

The lovebirds seemed to have a blast on their European trip, and were photographed packing on the PDA several times throughout their vacation. From the decks of gondolas to the streets of Venice, Kourtney and Travis simply could not keep their hands off each other! Meanwhile, the PDA tour seemed to catch the eye of Kourtney’s ex, Scott Disick, as he sent her other ex, Younes Bendjima, a direct message on Instagram about the situation.

Younes actually leaked the private messages on his Instagram Story to expose Scott. “Yo, is this chick ok!????” Scott wrote in the message. “Brooo. Like what is this, in the middle of Italy.” Younes and Scott have had a contentious relationship in the past, and the model was not having it. He responded, “Doesn’t matter to me as long as she’s happy. PS I ain’t your bro.”

After several days in Italy, Kourtney and Travis concluded their trip with some time in Paris, where they hit up Disneyland. The two have been going strong since going public with their relationship at the beginning of 2021. Now we’ll just have to wait and see where they show up next!

This Room Could Wirelessly Charge All Your Devices 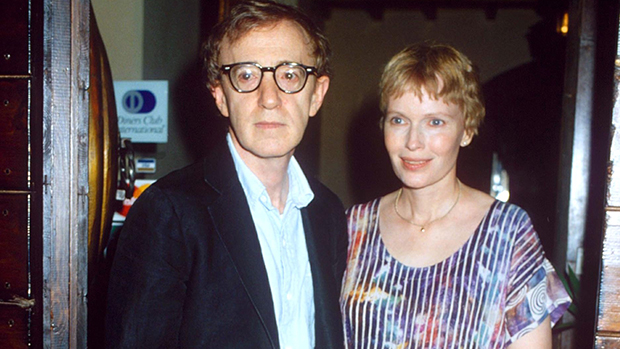 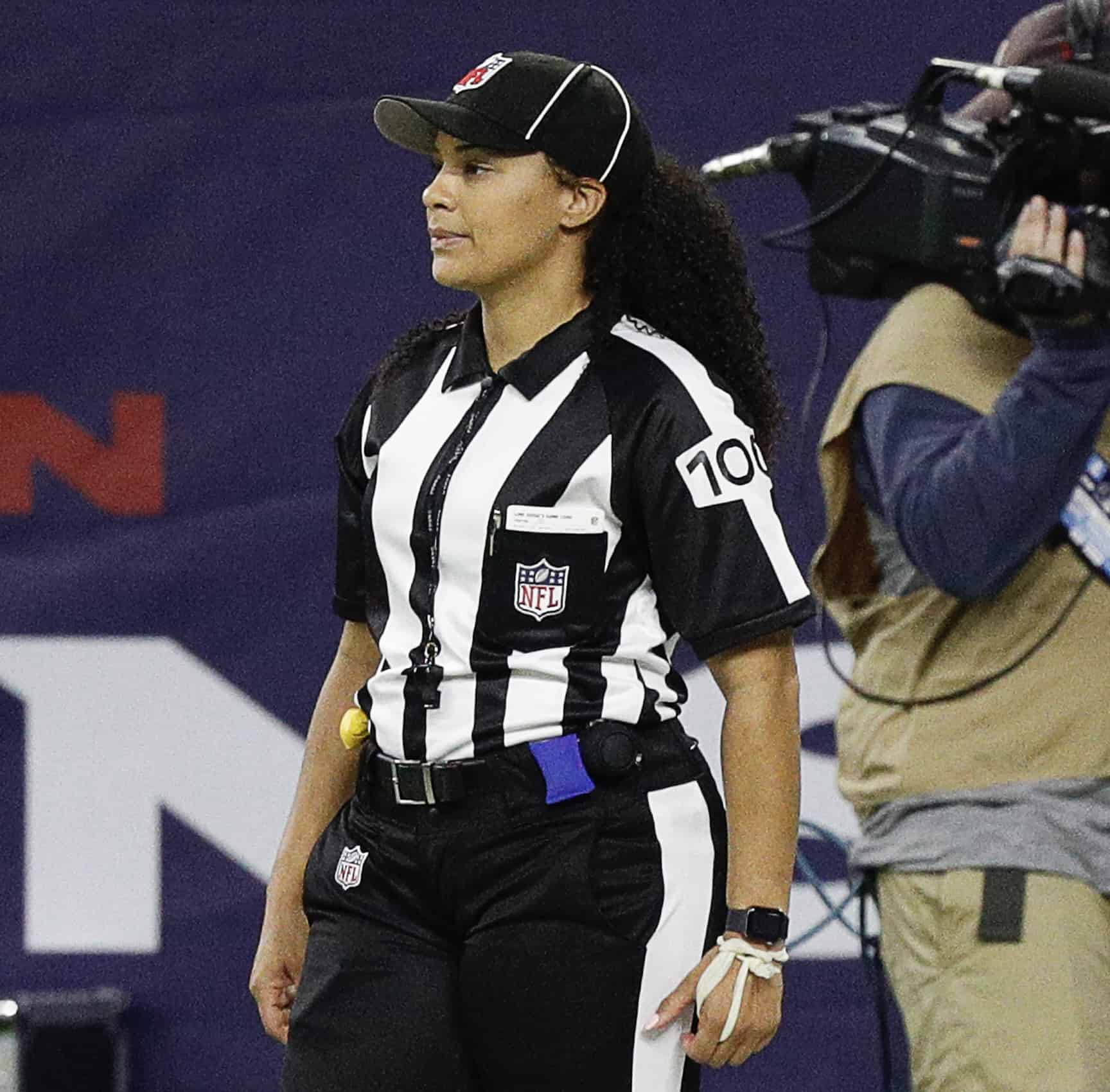