Kourtney Kardashian is committed to self-care, and a big part of her practice involves her closest friends.

The Hulu personality has cultivated a tight inner circle over the years — and was even friends with her husband, Travis Barker, before the duo began their romance in October 2020. The pair first met in 2006 when the Blink-182 drummer was dating Paris Hilton. At the time, the Poosh founder’s younger sister Kim Kardashian was working as a closet organizer for the socialite.

“We would almost, like, play house because we would do things together with our kids,” Kourtney said during the series premiere of The Kardashians, which debuted in April 2022. “We would go to museums and go to church.”

Her other friends, in fact, encouraged her to take things to the next level with Barker after their years of platonic interaction. “My closest best friends have always said, ‘You have to hook up with Travis,’” the California native explained on the Hulu series.

When the twosome tied the knot in May 2022, several of Kourtney’s closest pals attended the ceremony in Portofino, Italy, including Simon Huck and Stephanie Shepherd. The Plus chief impact officer previously worked as Kim’s assistant before she became close with the eldest Kardashian-Jenner sister.

When Shepherd stopped working for the Selfish author in 2017, rumors circulated that the pair were feuding, but the influencer later clarified that Kim actually encouraged her to step out on her own.

“She was like, ‘You need to do this. Like, you’re ready. Go do it,’” Shepherd said during a panel discussion for The Wrap in November 2018. “Because if I had to break up with her, I don’t know if I would have done it at that moment. But luckily, she’s such a great mentor that she was like, ‘You gotta go. Like, I love you. I want you forever, but you have to go.’”

The Future Earth cofounder has since remained close with both Kim and Kourtney, attending the former’s Saturday Night Live hosting debut in October 2021 and writing several pieces for the latter’s Poosh.

“Some things are meant to be,” Shepherd wrote via Instagram in May 2022 alongside a snap from Kourtney’s wedding to Barker. In the photo, the entrepreneur wore a garter that looked very similar to the one her BFF was wearing before her new husband removed it with his teeth during the reception.

When one follower asked if the picture indicated that Shepherd caught the garter, she replied with two upside-down face emojis.

Keep scrolling for a closer look at Kourtney’s closest friends and confidantes. 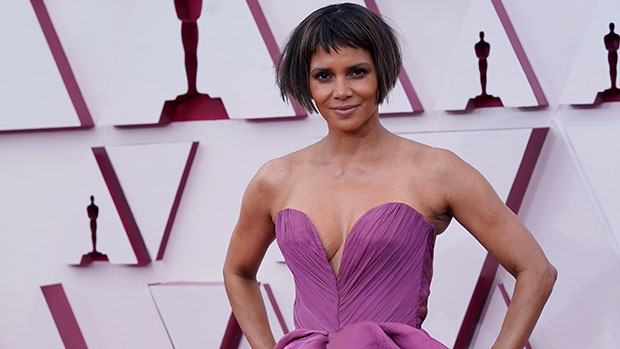 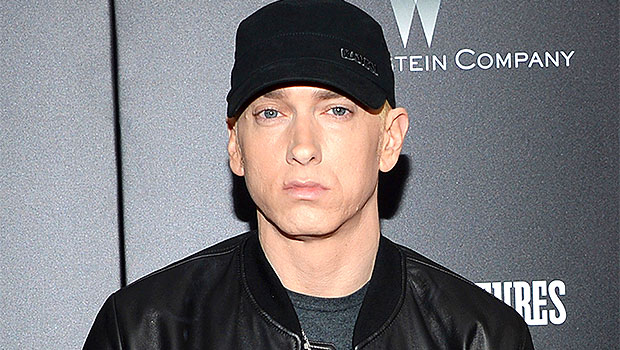 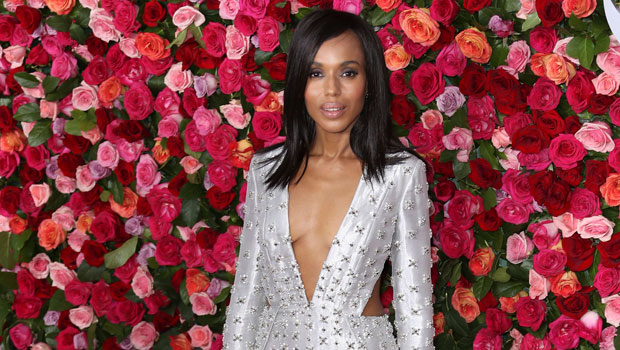 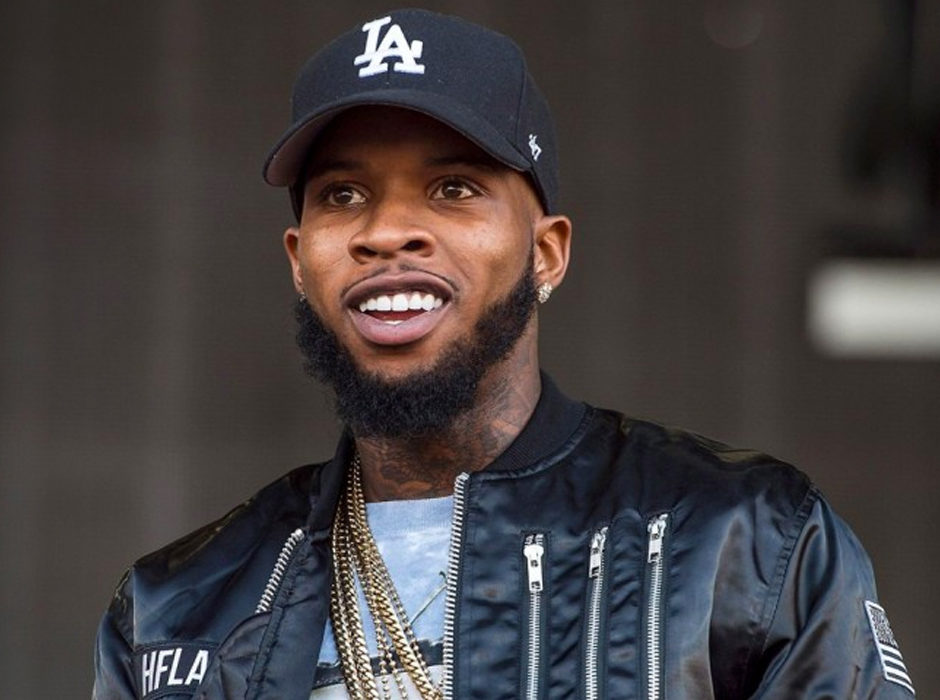