Kourtney Kardashian and Travis Barker’s romance is something that developed naturally, HollywoodLife has learned! Here’s how their longtime friendship turned romantic!

Kourtney Kardashian and Travis Barker are enjoying spending time together as their romance continues to thrive. The Poosh founder, 41, and Blink 182 drummer, 45, decided to get together when the timing was right, a source close to both stars told HollywoodLife, exclusively! The insider also shut down looming rumors that the newfound romance developed for ulterior motives.

“Kourtney and Travis dating is not a publicity stunt or because anyone’s bored — it’s very real. These two have known one another for years, and there’s always been a lot of passion and chemistry between them,” the source explained, noting, “They just never got together, because the timing wasn’t right.”

Kourtney and Travis finally found themselves in a place where “they both were very single for the first time at the same time and it finally clicked,” the insider continued, adding that their romance “came about very naturally.” To boot, the musician has fans in the Kardashian-Jenner family. “Kourtney’s family really likes him and always has, they’ve known him as long as Kourtney has. He also lives close to Kourtney and it’s all very comfortable for them both,” the source said, explaining that the two “run in a very similar group of friends.”

Right now, “They’re having fun and seeing where it goes and not putting pressure on things,” the source said, adding that Travis is “very sweet with Kourtney, and is a very kind and respectful guy.”

It’s no surprise whenever Kourtney and Travis are photographed together. Since at least 2018, they’ve been photographed out and about on many occasions — sometimes with her three kids, whom she shares with ex, Scott Disick. Rumblings of a romance between Kourtney and Travis began in January when they enjoyed a weekend together at Kris Jenner’s Palm Springs home. At the time, they shared similar Instagram Stories, which led fans to believe they were on a romantic getaway. While the pair never verbally confirmed their relationship status, they continue to share flirty exchanges on social media. 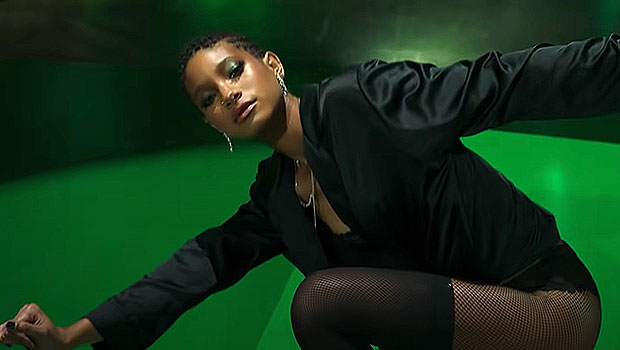 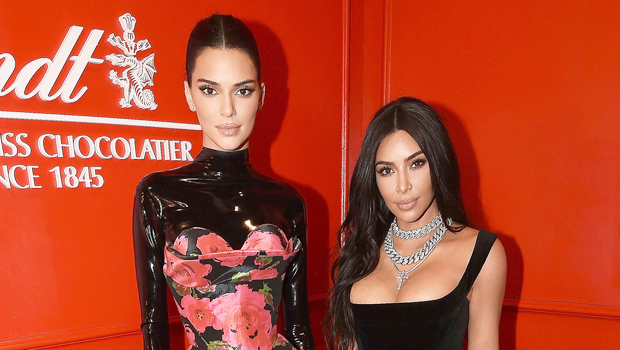 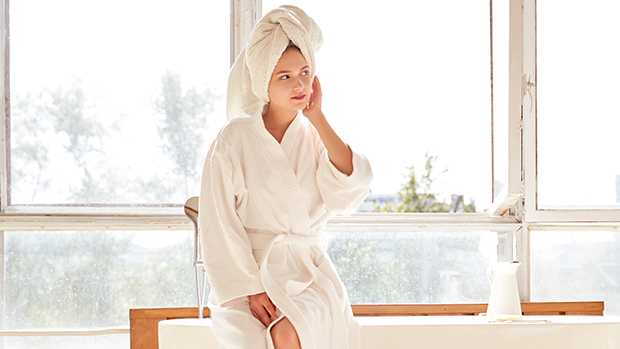