Kourtney Kardashian turned heads in a stylish top with raunchy graphic words as she walked outside with Travis Barker.

Kourtney Kardashian, 41, proved she’s not afraid to be a little edgy with her fashion when she donned her latest date outfit! The Keeping Up with the Kardashians star stepped out with boyfriend Travis Barker, 45, to enjoy a late night dinner at Nobu restaurant in Malibu, CA on Mar. 19 and showed off a white T-shirt that had a list of sexually explicit words on it in black. The top was partially covered by a long black coat as the beauty walked beside her beau.

Kourtney paired the look with black shorts and matching black thigh-high boots as she kept her long locks down for the outing. The Blink 182 drummer seemed to be on the same color wavelength with his own outfit, which consisted of his own white graphic T-shirt under a black jacket that had many buttons pinned to one side of it. He also wore black pants, black sneakers, and a black beanie.

The lovebirds’ latest outing comes after they got attention for showing off serious PDA while cuddling each other on a sidewalk in L.A. They were waiting for their car to arrive at the valet station during the eye-catching moment after enjoying a lunch together at West Hollywood’s Crossroads Kitchen. Once the car arrived, Travis stepped ahead and lovingly reached out for Kourtney’s hand behind him.

Their latest dates are just two of many outings that Kourtney and Travis have been on recently. All eyes have been on them and their actions ever since they went public with their romance in Feb. and from the looks of it, things seem to be progressing nicely. From holding hands in social media photos to gushing over each other in interviews, these longtime pals have seemed to prove that friendship turning into romance is definitely a positive thing!

A previous source told us that their connection turned romantic after Travis decided to make a move. “He just finally made a move and that’s how things went to the next level,” the source EXCLUSIVELY told HollywoodLife earlier this month. “He couldn’t hide it anymore.”

Reuters' Response to Biden Falling on the Stairs Is So 'State Media,' It Would Make North Korea Proud 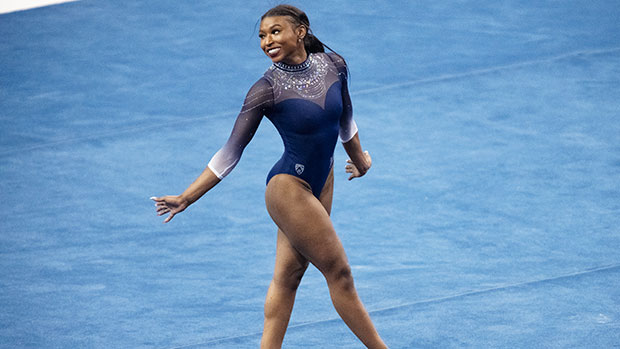 Nia Dennis: 5 Things to Know About The Gymnast Who Caught The Eye Of Michelle Obama & More 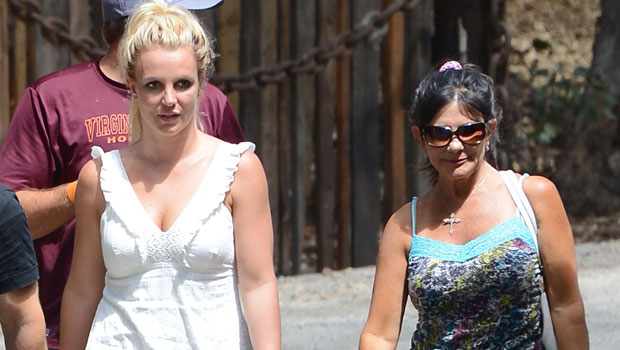 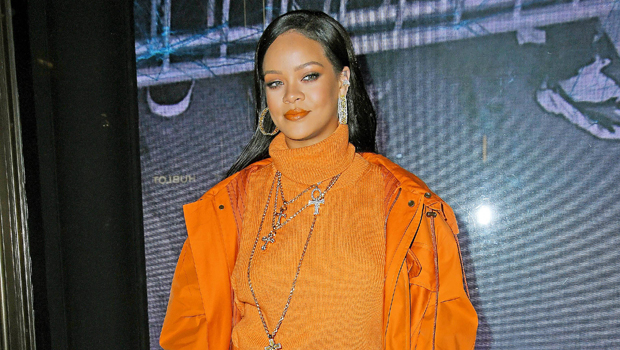