Kourtney Kardashian took to Instagram to share two new photos of herself wearing a figure-flattering lacy set from Dolce & Gabbana on September 7.

Showing off her toned physique and incredible style is something that comes naturally to Kourtney Kardashian, 42. The mother-of-three looked amazing when she posted two sexy photos, in a lacy black ensemble on September 7.

In the sultry snaps, Kourtney wore a stunning set that covered her body in black lace. The show-stopping number was a 2001 vintage Dolce & Gabbana long-sleeved top and thigh-highs combination over black bra and panties. She aptly captioned the photo, “@dolcegabbana circa 2001.” Of course, fans took to the comments to share their adoration for the stunning pics. “Queen,” one fan commented, while others simply stated, “Wow!”

The beauty has been turning up the wow factor as of late! Especially since she has been enjoying their time together on various vacations with her beau, Travis Barker. The pair recently jetted off to Mexico and then Italy for back-to-back romantic getaways.

Although Kourt and Travis have been living their best lives as of late, there was a little drama with her ex, Scott Disick, 38, that caused quite a stir. As fans would know, Scott allegedly reached out to Younes Bendjima, who dated Kourtney on and off since 2016, in order to share a bit of bro time to bond over his dislike of Kourtney and Travis’ PDA-filled photos.

In the leaked DM allegedly written by Scott, the Talentless founder shared a screenshot “Yo is this chick ok!????” Scott appeared to write. “Brooo like what is this. In the middle of Italy.” Younes added his own commentary in red text, perhaps in response to Scott’s comments about him on the KUWTK reunion.

“Keep the same energy you had about me publicly, privately,” the model added. “Couldn’t miss this one. He’s been playing around for too long, tired (sic) to say quiet and be the nice guy,” Younes added. Younes posted the DM to call Scott out, writing, “Doesn’t matter to me as long as she’s happy. PS I ain’t your bro.”

The drama didn’t stop there, it even trickled down into his current relationship with Amelia Hamlin, 20. After nearly a year together dating the duo have called, it quits and have reportedly split, according to Us Weekly. The mag reports that Amelia was the “one who ended things.” The US Weekly source also claims that the DM drama isn’t what caused the split, though. “This breakup was coming regardless,” the insider explained. Amelia has been posting various cryptic messages for several days, leading fans to believe that this breakup was imminent, as well.

Scott and Amelia had been together since the end of October 2020, although they didn’t go Instagram official over Valentine’s Day Weekend 2021.

‘BIP’: Becca Hits It Off With Thomas On A Date & Leaves Tammy In Tears 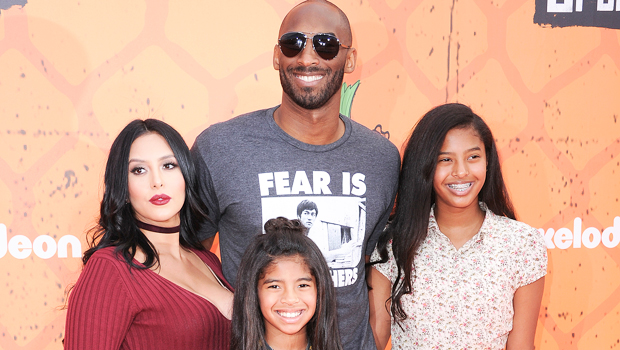 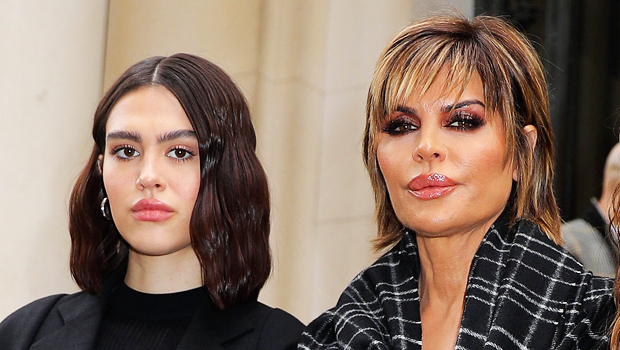 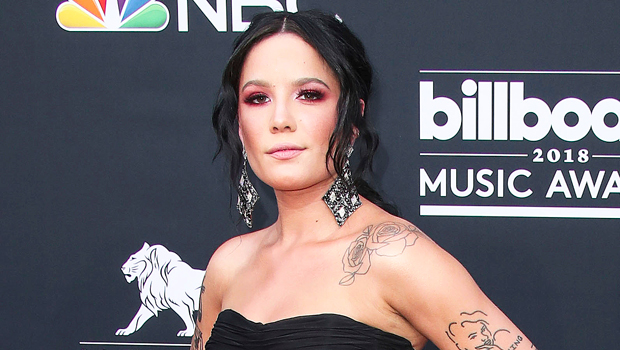 Halsey’s Romantic History: From Evan Peters To Her Off & On Love With Yungblud & More 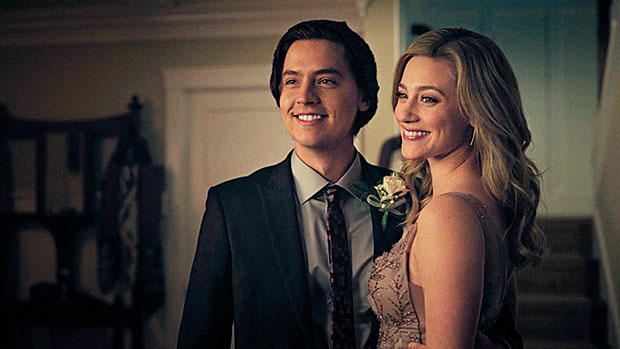