Kim Kardashian took to Instagram to share several new gorgeous pics of herself looking at home and confident on a beach while wearing her figure-flattering and stylish outfit.

Kim Kardashian, 41, is looking better than ever in her latest summery-looking photos! The Keeping Up with the Kardashians star posed in a long-sleeved black top from her own brand SKIMS and matching black bikini bottoms while walking around the beach. She had her long locks down and wet and added black gloves and sunglasses to her epic look.

“long time no sea 🌊 🐚,” Kim captioned the pics before her fans responded with kind words. “A lovely sight,” one fan wrote while another called the photos a “masterpiece.” Others left heart-eyed emojis and red hearts to show off their love for the beauty’s snapshots.

Before she wowed with her beach post, Kim got attention for attending an art show in an eye-catching long black leather coat with nothing underneath. She also wore matching pointy shoes and sunglasses as her long hair was pulled back into an up do. Her confident strut while her hands were in her pockets proved she’s comfortable in the spotlight and definitely knows how to work it!

When Kim’s not turning heads by herself, she’s doing so with her new beau Pete Davidson, 28. After working together on Saturday Night Live, the good-looking stars have been seen out and about with each other several times and aren’t afraid to show off PDA, like holding hands, whenever they feel like it. Although they haven’t publicly confirmed their relationship on social media, the two seem very happy whenever they’re around each other.

Kim’s romance with Pete started less than a year after she filed for divorce from Kanye West, 44. The former lovebirds’ split went public in Feb. and although it initially seemed to be going well, the rapper has recently been opening up about some struggles they’re having while co-parenting their four kids. He claims he wasn’t invited to their daughter Chicago‘s recent birthday party and a source EXCLUSIVELY told us that Kim didn’t feel the need to invite him now that their marriage is over.

“Kim really didn’t invite Kanye to the party. He’s no longer a part of the family, they don’t have to all be together for the birthday parties, at least right now. They’re not together,” the source explained before adding that “Kanye chose to move across the street to co-parent.” 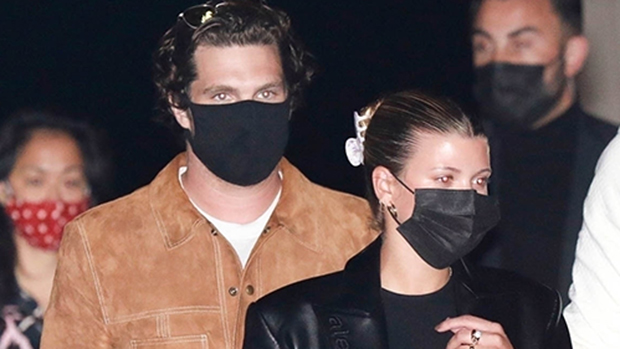 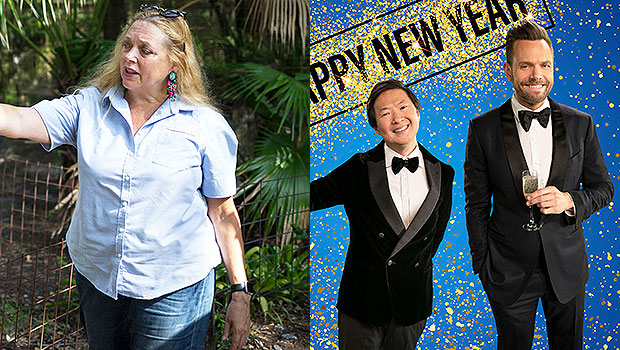 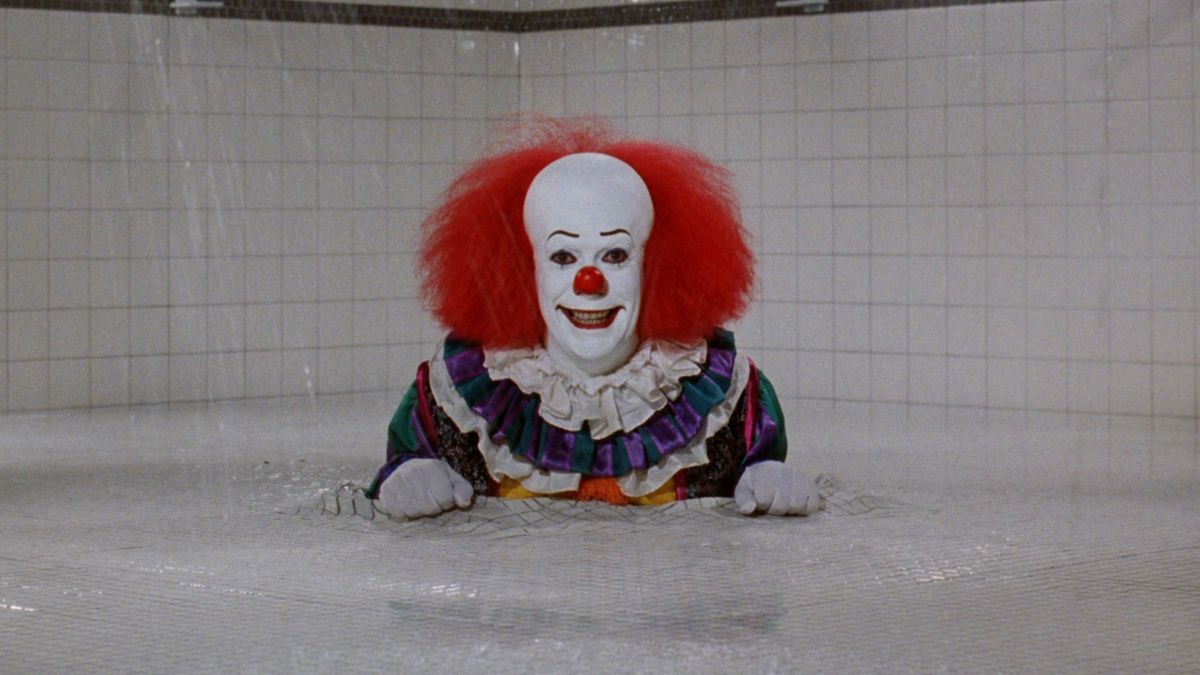 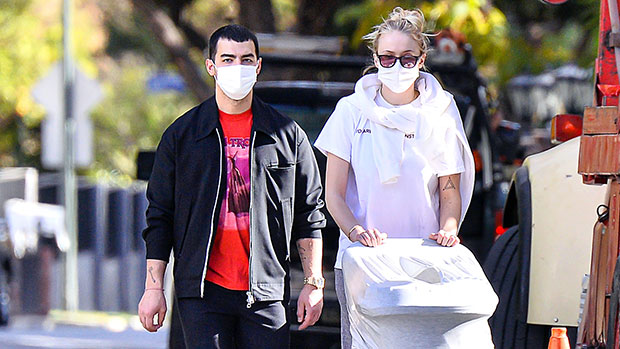 Sophie Turner Bares Her Stomach In Crop Top While Out With Joe Jonas & Daughter Willa, 1 — Photos