If you’re not a morning person, it might be hard to imagine any time in the a.m. being a good time if you’re awake. For working parents, though, those wee hours of the morning might just be the only ones they get to really have some moments to themselves, and it turns out that that’s true for SKNN BY KIM founder and The Kardashians star, Kim Kardashian. The super-busy mom of four manages to get some me-time first thing in the morning, and she’s now shared a sweet post of those quiet moments just a few days after discussing her early morning routine.

What Does Quiet Time Look Like For Kim Kardashian Before Her Kids Wake Up?

There is basically no world in which one who pays even the slightest bit of attention to Kim Kardashian would think that she has loads of free time. And, it was just a few days ago that Kardashian opened up about how she takes advantage of early morning hours to make sure that her whole day isn’t go-go-go. Now, she’s shared a lovely post on Instagram that shows what her quiet time looks like:

Awwww. While Kardashian has certainly talked about how much guff she tends to get from North (9), the eldest child she co-parents with her ex-husband, Kanye West, like how she usually helps to make Kardashian Christmas card photo time an ordeal, we can see in this pic that it’s not all so difficult, especially when she’s snuggled up in her mom’s bed and fast asleep with her little sister, Chicago (4). I almost noted that everyone’s peaceful when sleeping, but then realized that it’s good (for many reasons) that none of the Kardashian-West children sleep walk or have night terrors. Can you imagine having any kind of calming morning routine if you kids haven’t slept well?

Kardashian recently spoke with People about what she does with her mornings to make sure she has some relaxing time, where the SKIMS CEO can process things like being blamed for everything, and, as you might have assumed, it’s most possible because her kids are still snoozing. She told the outlet:

Kim Kardashian also noted that after she drops her kids off at school (she also has 6-year-old son, Saint, who just hung out with Pete Davidson all by his lonesome, and 3-year-old son, Psalm), she’s able to listen to whatever kind of music in the car that she wants, which is also “good for my mental [health],” and enjoys having that time alone without having to make phone calls so that she can more fully “recharge.” And, Kardashian may have provided other working parents with a good lesson on how to carve out any time for themselves as they struggle to get it all done. 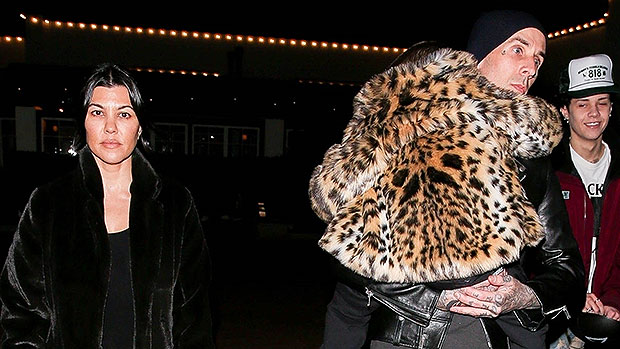 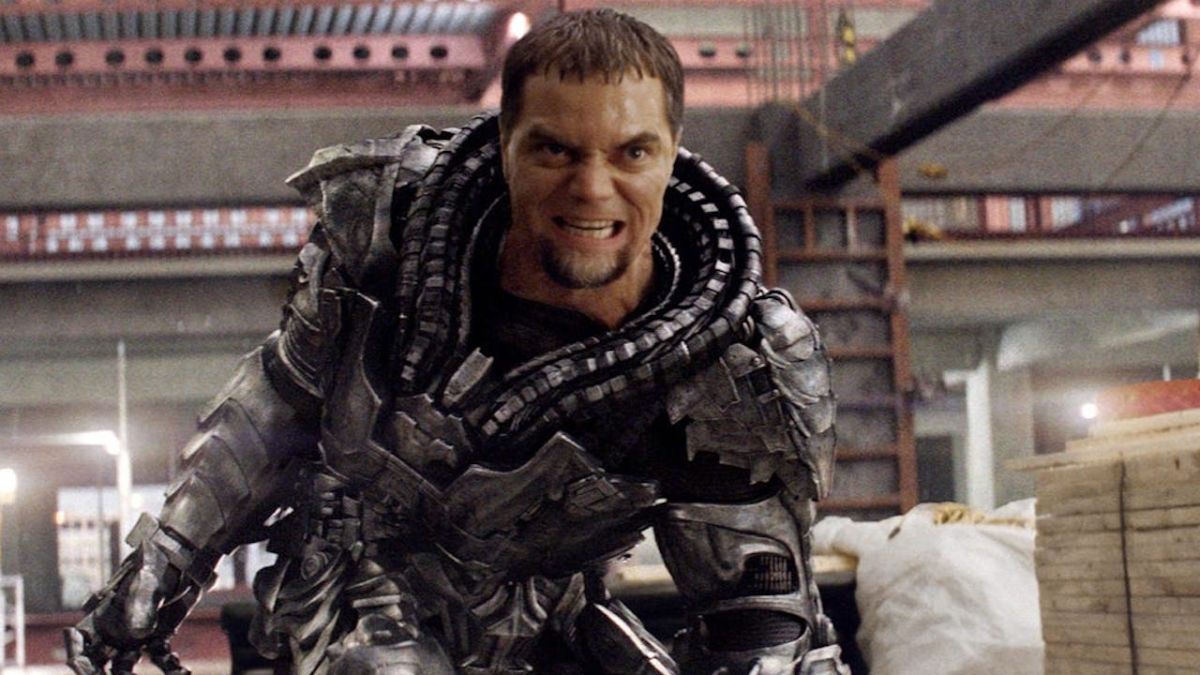 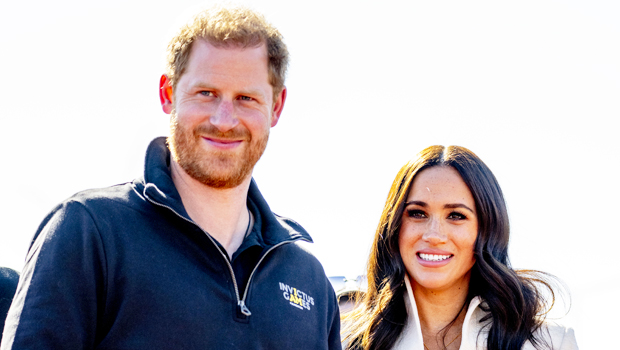