Kim Kardashian positively beamed with joy for the paparazzi, as she rocked curve-hugging snakeskin pants amid her divorce from Kanye West.

Kim Kardashian has never been one for displaying great big smiles, especially when being hounded by the paparazzi. But she couldn’t contain her happiness when the 40-year-old left a Mar. 22 business meeting in L.A. feeling — and looking — better than ever! Even though she’s in the process of divorcing husband Kanye West, 43, Kim flashed her pearly whites with an open mouthed smile, showing off her new silver grill on her lower teeth.

The SKIMS founder also glowed with confidence because she looked so incredibly hot in her body-hugging snakeskin pants and sleeveless shirt tied off tightly around her back. That allowed Kim to flaunt her ultra-trim mid-section and firm abs, as her bare skin around her waistline was visible. The trousers were low slung just below her exposed belly button, and featured two side-ties.

Kim’s famed backside was on display in the sexy pants, so she looked incredible from every single angle that the paparazzi were able to capture. The mother of four accessorized with a chunky silver chain necklace, as well as a smaller silver chain with an Egyptian ankh pendant on it. Kim rocked several large silver statement rings on her wedding band free left hand. She wore open-toe heels and carried a small shiny silver handbag, that from a distance appeared to be one of Kim’s many prized rare Hermes Birkin bags.

To add to Kim’s great mood, she drove away from her meeting in a silver chrome Maybach that matched her handbag perfectly. Her sexy and happy outing comes less than a week after her mom Kris Jenner broke her silence about Kim’s Feb. 19 divorce filing, saying that the reality star’s loving family will be there for the KKW Beauty founder.

“Well, I think it’s always going to be hard anytime…there’s a lot of kids, and Kim and Kanye…” Kris said on the March 18 episode of The Kyle and Jackie O Show in Australia. “The good thing about our family is, you know, we’re there for each and we’re supportive, and we love each other very, very much,” Kris continued. “So all I want is for those two kids to be happy. And I want the kids [North, 7, Saint, 5, Chicago, 2, and Psalm, 1,] to be happy, so that’s the goal.” If Kim’s great big smile is any indication, she’s definitely as happy as Kris hopes for her to be. 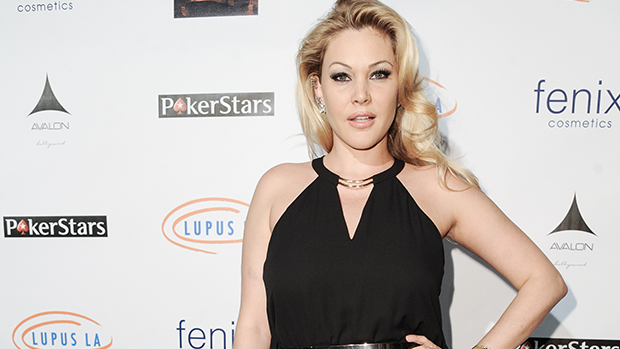 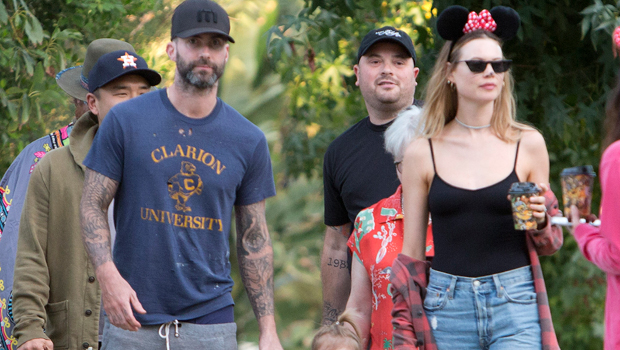 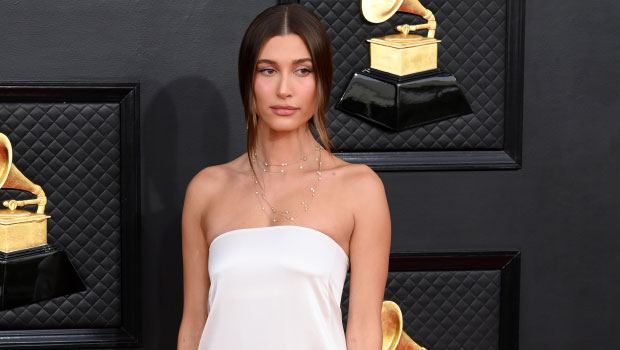 Hailey Bieber Reveals She Had A Hole In Her Heart Closed After Terrifying Stroke: Video 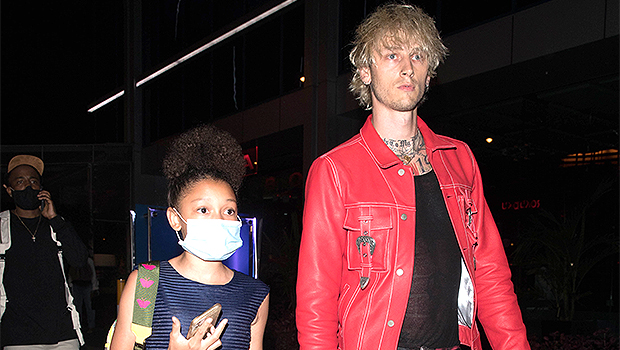