Kim Kardashian filed for divorce from Kanye West on Feb. 19 and now we’re seeing the details, including the reason for the split and her request for joint custody of their four children, in the documents here.

Kim Kardashian, 40, made headlines on Feb. 19 when she filed for divorce from Kanye West, 43, and HollywoodLife now has copies of the documents she signed. The Keeping Up with the Kardashians star cited “irreconcilable differences” as the reason for the split in the paperwork, which can be seen below, and requested joint custody of their four children, North, 7, Saint, 5, Chicago, 3, and Psalm, 1. The custody request includes both legal and physical custody, which suggests the former couple will co-parent their children on a regular basis.

The divorce docs were filed almost three months to the day that Kim and Kanye would have celebrated their seven year wedding anniversary. They exchanged vows in Florence, Italy back on May 24, 2014 and have been facing divorce rumors on and off for the last few years, especially this past year. Although the divorce decision became official with the filing, it turns out the reality star and rapper have been living separately for months.

Kim has been spending most of her time in the Los Angeles area with their children while Kanye stays at his $14 million ranch in Wyoming. The former visited the latter at the ranch a few times last year, including one July trip that led to a tear-filled conversation in a car, leading more people to believe their marriage may have been on the rocks. Just a few weeks before the divorce filing, Kanye also reportedly moved 500 pairs of sneakers out of the Calabasas home he shared with his ex-wife to be.

In addition to the report of Kanye moving his sneakers and other belongings out of the home, there were reports that Kim hired attorney Laura Wasser, who specializes in divorce cases. “Kim has hired Laura Wasser and they are in settlement talks,” Page Six reported on Jan. 5, about the divorce attorney to Hollywood’s elite — including Angelina Jolie, Britney Spears and Gwen Stefani in their respective divorces.

Neither Kim or Kanye have publicly spoken out about the divorce but the former has posted regularly on social media and recently took a girls’ trip with her two daughters. 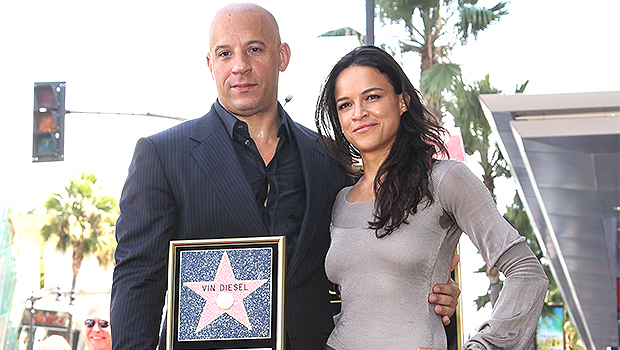 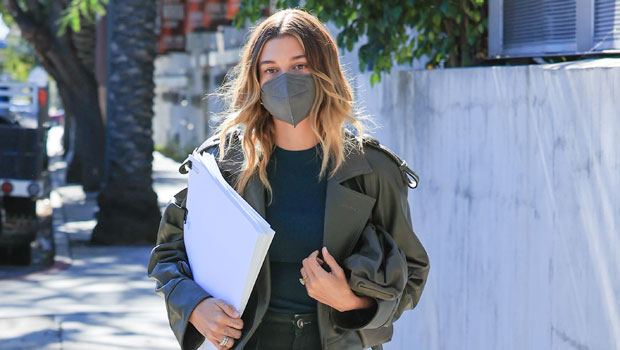 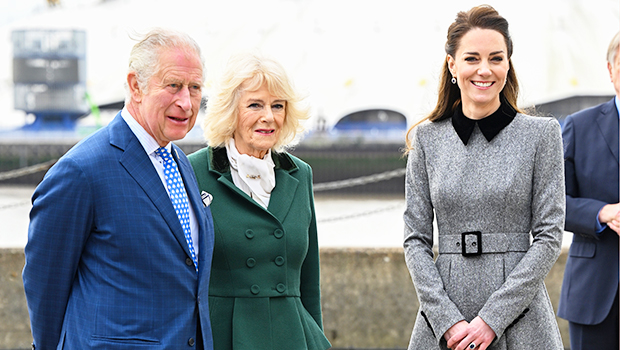 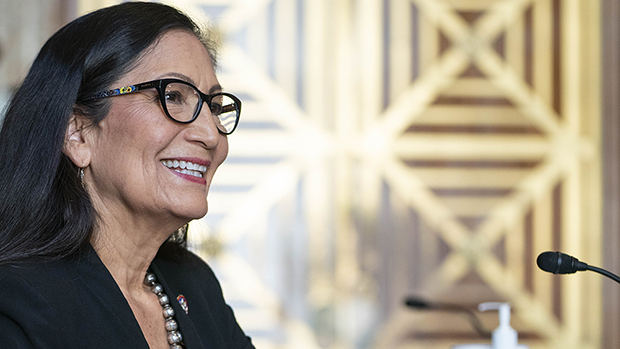