Kim Kardashian felt she ‘tried everything’ to make her marriage of 7 years to Kanye West work, a source tells HollywoodLife EXCLUSIVELY.

Kim Kardashian, 40, filed for divorce from Kanye West, 43, on Feb. 19 after reaching her “final straw” a source revealed to HollywoodLife EXCLUSIVELY. “Kim and Kanye both had met with lawyers. Kim felt she tried everything to make the marriage work and Kanye was refusing to get the help she requested which was the final straw,” the insider explained, referencing the rapper’s struggles with bipolar disorder. “She and the Kris too even tried to get him to go to counseling and offered support as best she could and he kept refusing.” Kim filed the papers through celebrity divorce attorney Laura Wasser, according to reports.

The KKW Beauty founder publicly spoke out about Kanye’s mental health in July 2020 after he posted a series of controversial tweets, including one where he alleged Kim and Kris Jenner tried to bring “2 doctors to 51/50 me.” Reports began swirling of a split shortly after, and the reality star has “had her ducks in a row” for a while. “They both knew this was coming. Nobody was blindsided. For her, it’s always been about working through the financials more than the kids,” our source explained, referencing their four children North, 7, Saint, 5, Chicago, 3, and Psalm, 1.

“She’s just been trying to gauge how they can work together on this to make it a seamless transition and to make sure he’s going to mentally be in that space in the decisions to make together over the kids. Kim knows this is the best decision for the family,” they noted. “She really loves him and wants the best for him and doesn’t want to put the entire family through all of their issues and drama. She’s trying to omit any drama and keep the kids out of it and doesn’t want them intertwined in any drama or issues as they figure the financials out. She’s spending a lot of time with family, focusing on her little ones and spending time with their cousins and whatnot to alleviate any tension around the divorce,” they also revealed.

Kris Jenner and Kim’s sisters Kourtney, Khloe, Kendall and Kylie were “all aware” of the impending split and “supporting” the SKIMS founder through the ordeal. “It’s sad, but it’s something they have all accepted is for the best,” a second source tells HL. “Kim is sad but also relieved because this has been a long time coming. She tried for so long to save this marriage and it just wasn’t possible. She still cares very deeply for Kanye and so does the entire family, so the goal is to just maintain that love and transition into co-parenting,” they said, revealing Kim is “encouraging” Kanye to see their kids “as much as he wants.” In recent months, Kanye has remained at his ranch in Wyoming, while Kim has primarily been at their California home in Calabasas — but the beauty mogul posted photos of a visit back in July.

Fortunately for Kim, she has the divorce of her own parents Kris Jenner and the late Robert Kardashian Sr. to draw on as an example. The pair tied the knot back in 1978 and divorced in 1991 — but both parents kept an active role in their children’s lives. “Kim has a lot of examples in her life of divorced couples that are very happy co-parents, starting way back with her own parents, so she is very hopeful that she and Kanye can make it work too,” they added.

Despite being the child of divorced parents, it was not something Kim ever thought she would be experiencing as a mother herself. “It is devastating for her, and her kids. She never once wanted this to be the end of her story with Kanye, but as time has passed it was the only answer,” a third source close to the star says. “She has been through the ringer for so many things, she has been divorced many times but this one stings the most,” they went on, referencing her past splits from Damon Thomas and Kris Humphries. “She is leaning on her entire family through this, and she just must trust the process that all will eventually work itself out the way it needs to work out. She has faith that it will be OK, now she has to wait and see that materialize.”

The TeachThought Podcast Ep. 233 Schools Aren't Broken, 10 Ways They Could Be Better | 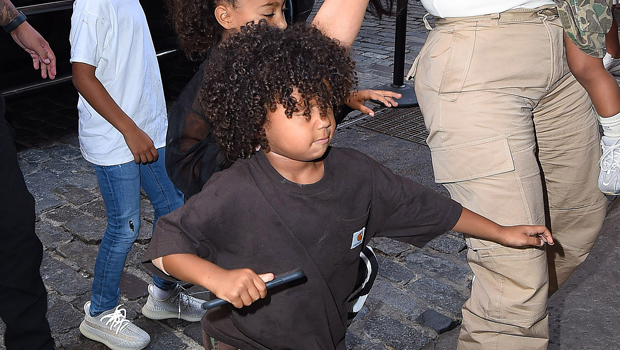 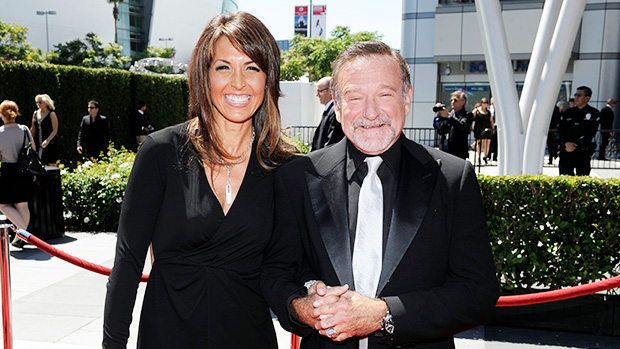 Robin Williams’ Wife: Everything To Know About His Widow & The Women He Loved Before 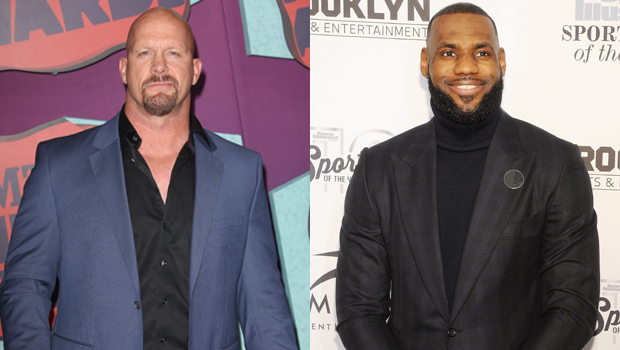 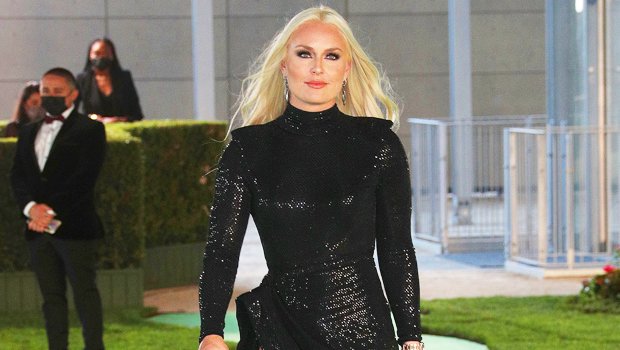