Talk about ‘Gutsy Women!’ Kim Kardashian met up with Hillary and Chelsea Clinton to discuss their Apple TV+ of the same title.

Kim Kardashian, 41, hit up the Black-owned coffee shop, Hot & Cool Cafe with Hillary Clinton, 74, and her daughter Chelsea Clinton, 41, to discuss a subject she has plenty of expertise in– non-scripted television. They were followed by a camera crew who was capturing footage for an upcoming series, as per TMZ. Even though the Keeping Up With The Kardashians star and her family have a new reality TV series in the works, the meeting was actually about the former first lady’s upcoming Apple TV+ series titled Gutsy Women.

Even though all these women are gutsy in their own right, they were actually there to film with the coffee shop’s owners Tina Amin and Tony Jolly. The Canoga Park cafe certainly deserves the exposure as it provides vegan options to an underserved area. The cafe also prides itself in hiring formerly incarcerated and impoverished youth.

Gutsy Women focuses on showcasing diverse women who are pioneers in their fields. The series is inspired by the mother and daughter duo’s book The Book of Gutsy Women which was published in 2019. The novel focused on a wide range of famous women in history dating back to the 17th century. The TV series will likely be more contemporary but focus on women who might not yet have a name in the public eye.

While it may seem unexpected to have the SKIMS founder onsite while filming their series, she has plenty of experience with filming a TV show. Additionally, she recently has forrayed into the world of social injustice by advocating for those who were wrongfully incarcerated. She recently passed the baby bar exam and will be getting more involved with the legal aspect of prison reform.

As for the new Kardashian Hulu show, that’s in the works as well. Kim and the rest of the Kardashian clan started filming for the series on September 23, 2021. Kardashian matriarch Kris Jenner has teased that the series will be a new chapter and while it will continue to explore the family’s journey, viewers will also see how the family has evolved. While Kim’s new romance with Pete Davidson will not be in the series, there will surely be plenty of other drama to keep fans entertained. 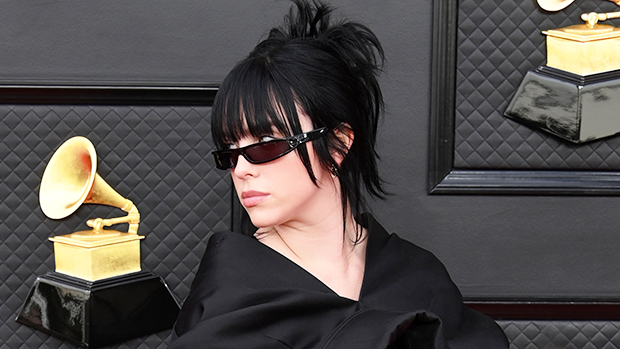 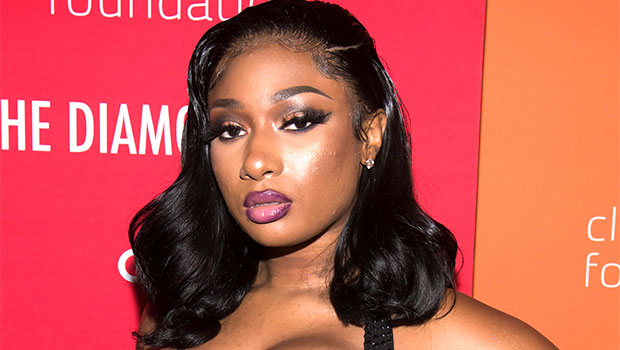 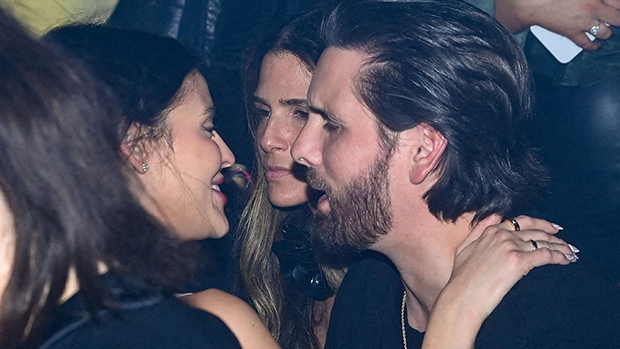 Scott Disick Cozies Up To Holly Scarfone At Paris Nightclub: See Photos Of Their PDA 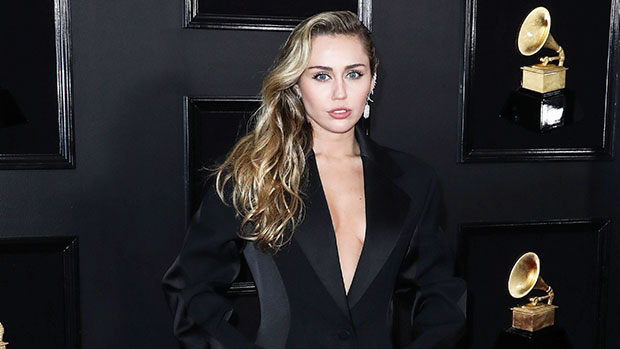