Even on her 40th birthday, Kim Kardashian can’t escape the longstanding rumor that she has a sixth toe on her left foot. The Skims founder took to Instagram and Twitter on October 28 to share more photos (seen here) from her lavish trip to a private island. Yet, the only thing fans and critics were fixated on was her left foot, which they claim included an extra toe.

Kim posted a trio of photos that showed her dressed in a printed orange dress. Her feet, and her alleged 11 toes, were exposed in a pair of black, open-toe sandals. And, that’s when the toe debate was reignited. One fan zoomed in on the photo and wrote, “Am I the only one who noticed she has 6 toes?” Another fan replied to Kim on Twitter and asked, “Why do you have so many toes?”

In the caption of her post, Kim informed fans that (at the time of her post) there were only six days until Election Day. (Six days… how ironic?) To that, one fan wrote, “You say six days, but I only see six toes.” — Similar comments continued to pour in, with many fans poking fun at the mother of four.

Nonetheless, they’re all wrong. Fans of the Keeping Up With the Kardashians star may recall when she debunked the 6th toe conspiracy on Instagram last month. Kim explained, while laughing in a video, why it sometimes appears like she has a sixth toe in photos.

“Everyone thinks that I have six toes, and it’s really wild,” Kim said while filming her left foot in a white flip flop. She eventually pointed out a tiny bump on the left side of her foot, which makes it look like she has an extra toe. “But it’s this part of my foot that when I wear a shoe just like this, it like smashes down right here,” she said.

In a second video, which Kim captioned, “very baffling,” she said, “And in a picture — I don’t know why — it looks like a sixth toe.” At one point, Kim even counted out each of her five toes. “I hope that answered my sixth toe question because I only have 5 toes on each foot,” she added.

Falcons' Matt Ryan repeatedly told Todd Gurley not to score before he scored vs. Lions 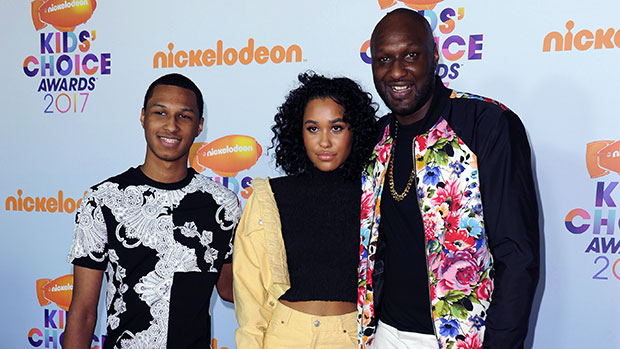 Lamar Odom’s Kids: Everything To Know About His 2 Children & Late Son 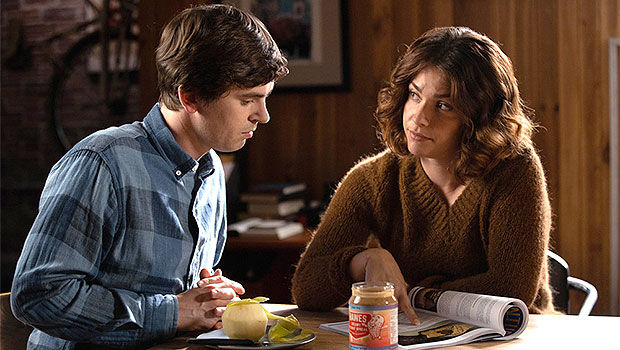 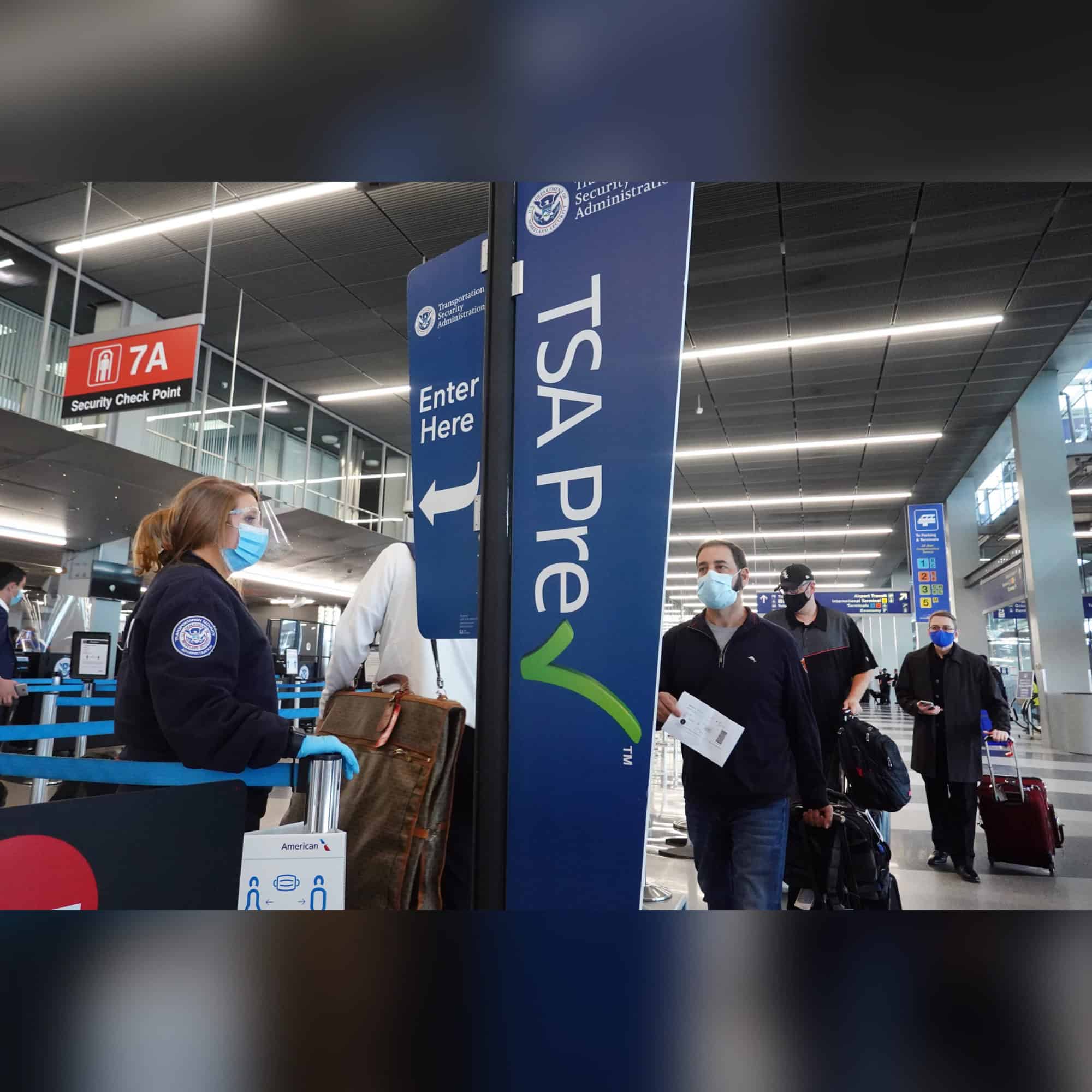 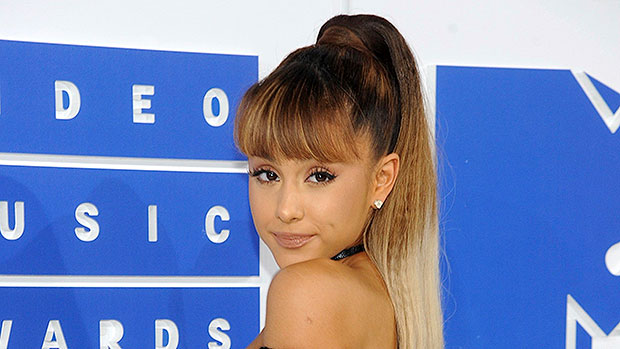