Saint West was looking so grown up (and so much like dad Kanye!) in sweet new photos posted by his proud mom Kim.

Kim Kardashian, 40, just posted the cutest photos with son Saint, 5! The KKW Beauty founder snuggled her second-eldest child in a series of sweet photos that showed the two hugging outside and then snuggling on her floor. She captioned the photos, posted on Friday, May 7, with a rocket and blue heart emoji. Saint was looking so big in the new snaps, channeling dad Kanye West in a perforated sand colored t-shirt and gray sweat shorts.

The SKIMS founder kept her long, dark hair center parted and in a loose natural curl as she appeared to go makeup free for the casual, at-home moment. She kept her usual monochromatic sweatsuit look, rocking a banded pair of gray pants and a light blue shirt that appeared to be from her shapewear line. She finished the ensemble with a white sneakers.

“mamas boy,” Kim’s best friend Stephanie Shepherd commented on the cute post. “There he is!” BFF Simon Huck commented, while Kylie’s close friend Yris Palmer simply left a heart. One fan hilariously pointed out that Kim was not wearing Kanye’s Yeezy shoes, seemingly trading them in for a low key pair of Vans. “Kim is not wearing yeezy guys,” the follower commented.

The Keeping Up With The Kardashians star has been spending plenty of time with her kids Saint, North, 7, Chicago, 3, and Psalm, who turns 2 on the weekend, since filing for divorce from Kanye. The rapper has been living on his massive Wyoming ranch, while Kim has remained at the family’s home in Calabasas. Despite the split, co-parenting remains a primary focus for the former couple.

“When they’re talking it’s strictly about the kids or business type of stuff and Kanye will FaceTime when he wants to see the children and Kim is really great about that,” a source told HollywoodLife on April 11. “He’s still seeing the kids they’re just keeping it all private and quiet and it’s not for long periods of time. She’s trying really, really hard when it comes to communicating,” the insider also revealed. 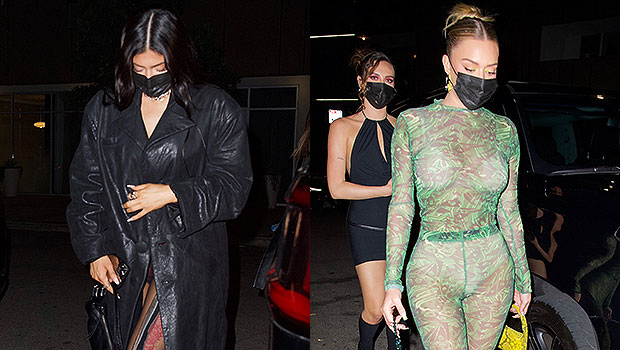 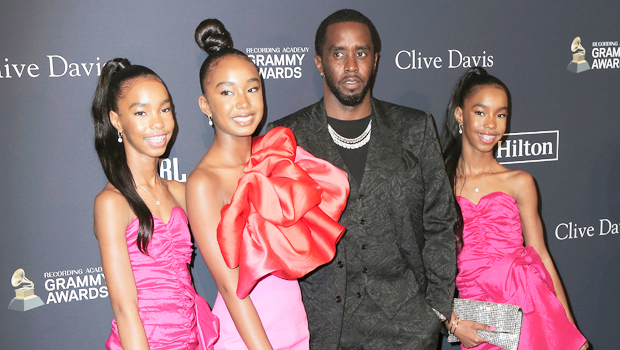 Diddy’s Twins, 14, Show Off Their Dance Moves In Matching Onesies On TikTok — Watch 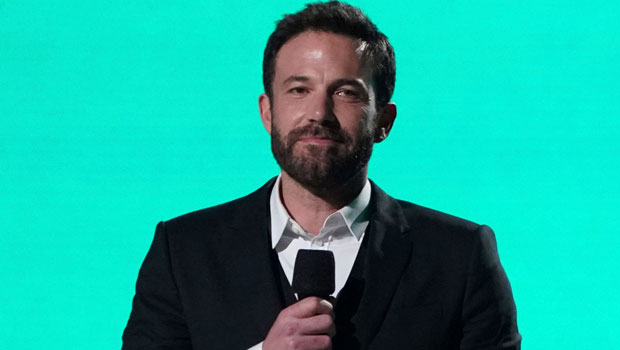