Many were surprised when Keyshia Cole took to Twitter to announce that she was retiring from music after responding to a fan about her latest single, ‘I Don’t Wanna Be In Love’, making its way up the charts. Another fan commented saying Keyshia was lying, and Keyshia denied it, making it clear that she’s leaving the music industry.

The Grammy-nominated singer has been a force since she released her 2005 debut album ‘The Way It Is’, which is RIAA certified platinum. Keyshia has had her own reality show and has won countless awards, so many are wondering why she plans to retire so soon. Keyshia explained in a tweet that she decided to leave because of her children, her boys Daniel Jr. and Tobias. TSR reached out to Keyshia directly to find out exclusive details about why she decided to make such a big announcement.

Keyshia said, “Whenever album 8 is released, it will be my last. I’m gonna focus on my boys and being a present mother. Instead of always being away.” She also hinted that she might be moving in the future to a location that would be somewhere by the water. We asked Keyshia if the plan has always been to retire, or if this is a new decision and she said it was planned. “It was my plan from the very beginning,” Keyshia said. “I wanted to make it out the hood, create a better life for me so that when I had children, I could take care of them. I’ve done a lot, and I’m proud of my accomplishments. It’s draining now.”

Keyshia has no set date on the release date of her final album, but we will be waiting for it and can’t wait to see what she does next. 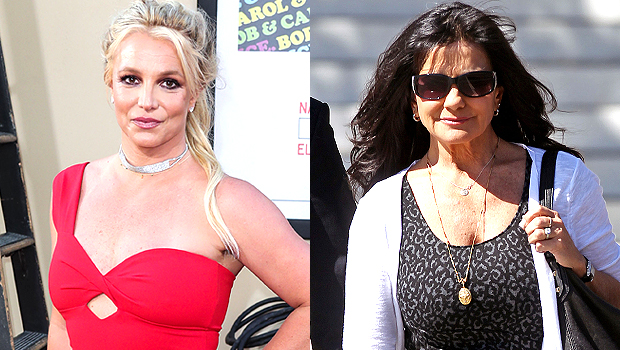 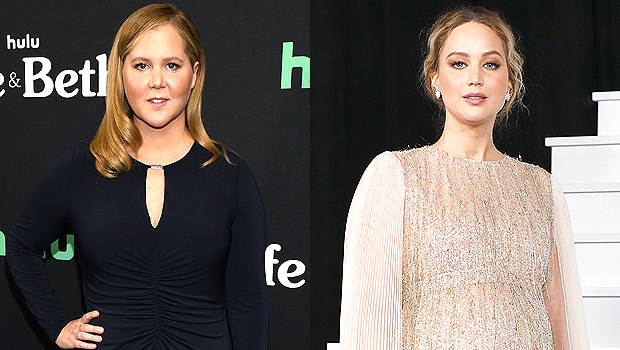 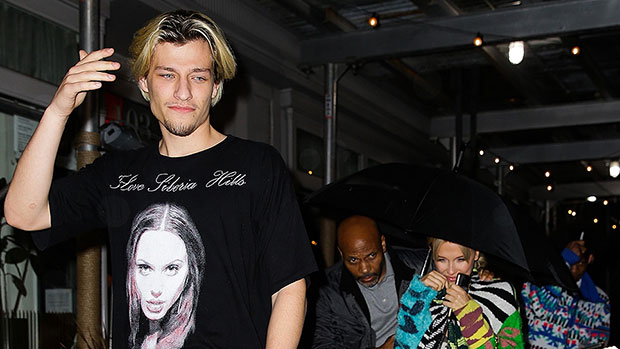