Kenya Moore, 50, seems to be reacting to Porsha Williams‘ engagement with a shady video! The Real Housewives of Atlanta star shared a clip of Nicki Minaj shouting “Did I lie?” over and over again into a microphone, during what looked like a previous interview, shortly after 39-year-old Porsha revealed she is dating Simon Guobadia, who then confirmed they are engaged. Simon happens to be the ex-husband of Kenya’s ex-friend Falynn Guobadia, who made a few cameos on past episodes of her Bravo show. Check out Kenya’s post HERE.

Although Kenya, who’s made headlines in the past for feuding with Porsha, didn’t mention any names directly, a lot of her followers took to the comments section of her post to share their opinions about it being about Porsha’s news. “Read between the lines she meant she’s warned us about Porsha not being a good person. This right here is foul as f–k and anybody with sense can see it,” one follower wrote.

“She said from the beginning that P was a dumb hoe,” wrote another while a third added, “She told you guys about Porsha being a snake and a liar. She also called out the double standards of Porsha calling Kenya a slut for years but playing victim when someone calls her one. Look at Porsha now. Engaged to her friend’s ex husband.”

Others talked about how even though Simon is estranged from Falynn, he is still technically married and their engagement can’t turn into marriage until a divorce is finalized. At the time of this story, Kenya didn’t respond or like any comments but she also didn’t deny the suspicions.

Before Kenya’s post, Porsha shocked many RHOA fans with her engagement announcement. She also revealed that she has only been dating Simon for a month but is confident in their connection. “Our relationship began a month ago—yes we are crazy in love. I know it’s fast but we are living life each day to its fullest,” her caption for her May 10 post, which featured a smiling pic of her and Simon, read. “I choose happiness every morning and every night. Tuning out all negative energy and only focused on positive wishes. He makes me so happy and to me, that is what matters most.”

She also mentioned that she’s not friends with Simon’s ex Falynn and has nothing to do with his filing for divorce in Jan. Falynn made her own divorce announcement on Apr. 22. “After two years of marriage and five years of friendship, Simon and I have made the difficult decision to go our separate ways,” she wrote. “We are deeply thankful for the impact we have made in each other’s lives, as well as the bonds formed with each other’s children. This mutual decision was not made lightly, and despite our current willingness to be transparent, we only ask our friends and supporters to be respectful of our privacy as our family gets through this very difficult period.” 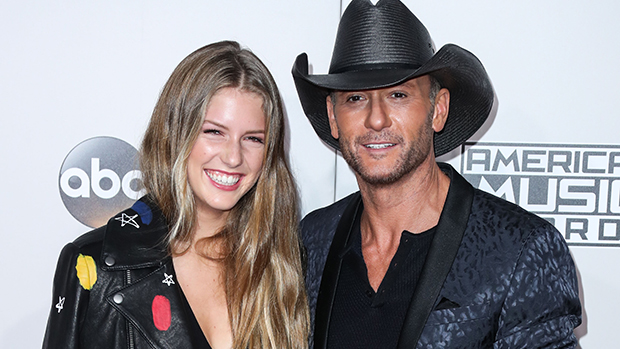 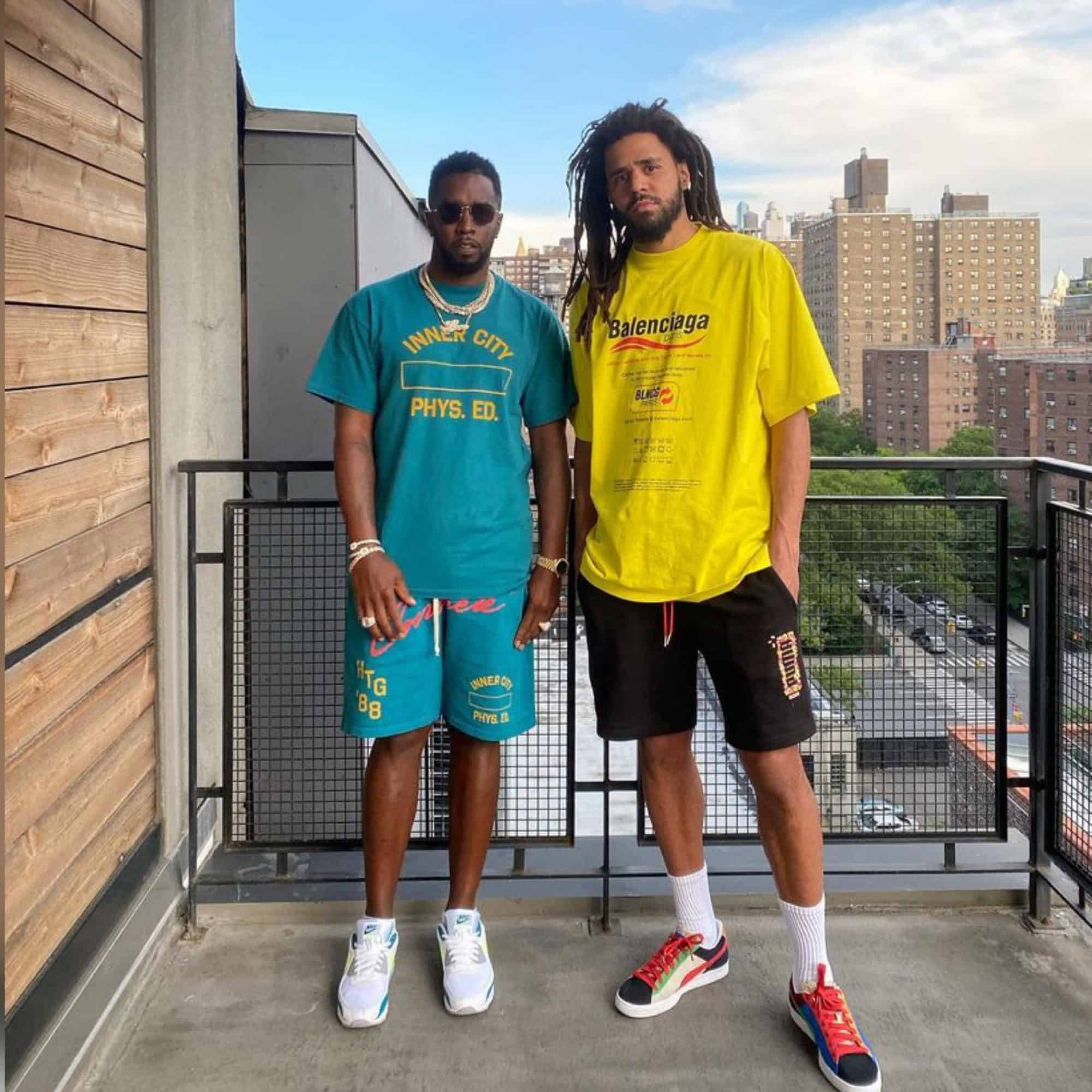 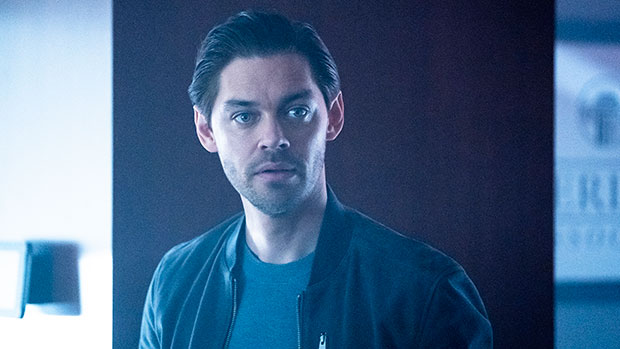 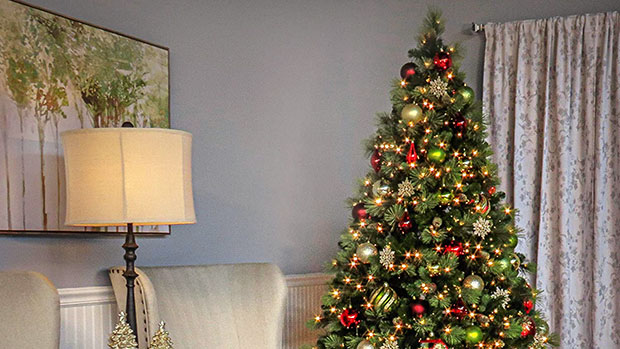 ‘Tis The Season! This Stunning, Pre-Lit 7.5 Foot Christmas Tree With Over 1K Positive Reviews Is 48% Off