Kelly Ripa was basically ‘Tiger King’ star, Joe Exotic’s, doppelgänger in behind the scenes photos of the ‘Live’ host in her Halloween costume! Check out the pictures here!

There’s a new Tiger King in town! The official Live With Kelly & Ryan Twitter account shared behind the scenes photos on October 26 of co-host Kelly Ripa donning a blonde wig, mustache, intense eyebrows, and a cowboy hat to transform into the Tiger King himself — Joe Exotic! In the snaps, Kelly wore a few varied looks for this Friday’s October 30th Halloween episode of the daytime talk show.

One of the snaps featured the co-host, 50, in a buttoned-up pink dress shirt with a handlebar mustache and Joe Exotic’s signature blonde ‘do. The mother-of-three also sported a black cowboy hat, not unlike one that Joe would wear on the Netflix docu-series. Another photo featured Kelly in a totally different Joe Exotic outfit. She sported a brown jacket with tassels as well as a baseball cap.

Kelly was totally a dead ringer for the talked-about Netflix star, who rose to fame after the series premiered in March 2020. The Netflix original docu-series follows Joe Exotic, Carole Baskin, and a number of other animal park owners and wild cat eccentrics. The show had practically everything — rivalries, espionage, an assassination plot, and even an unsolved murder case!

The show has created such a frenzy that a dramatized adaptation is already in the works. Oscar-winner Nicholas Cage is already slated to play Joe in an eight-part mini-series based on the Netflix docu-series. Rob Lowe is also attached to a Ryan Murphy-helmed project related to Tiger King, which is currently in development.

Since the series premiered, a number of famous viewers have cosplayed as the characters. Sylvester Stallone and his family dressed up like the characters from the series, and even Jared Leto teased his Joe Exotic look for fans! With Halloween less than a week away, there will surely be plenty of Joe Exotics and Carole Baskins out trick-or-treating or posting their looks on Instagram! Luckily, HollywoodLife is here to help fans with their costumes — follow the links to dress like Carole for less than $40 and Joe for less than $30! Happy haunting Tiger King fans!

Waymo and Daimler team up to develop self-driving trucks 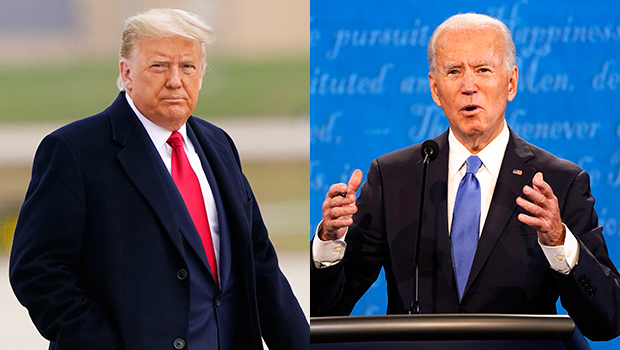 Donald Trump Refuses To Concede After Joe Biden Wins 2020 Election: The Race Is ‘Far From Over’ 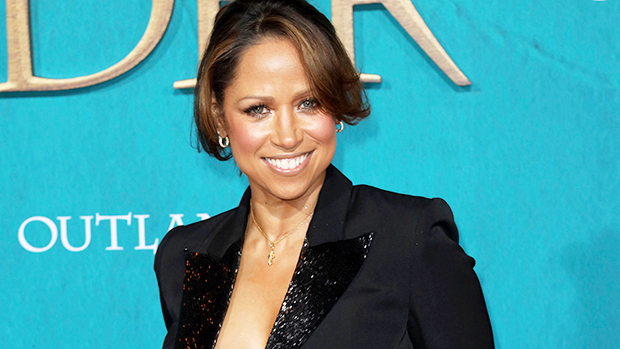 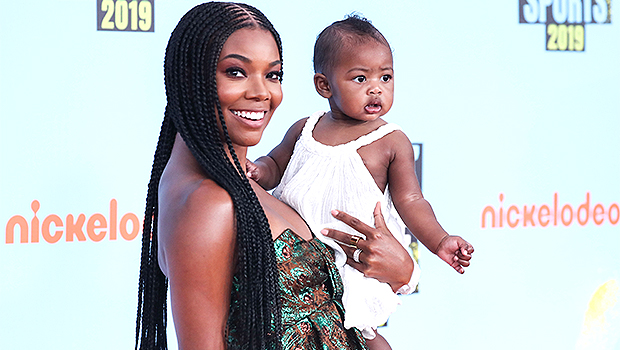 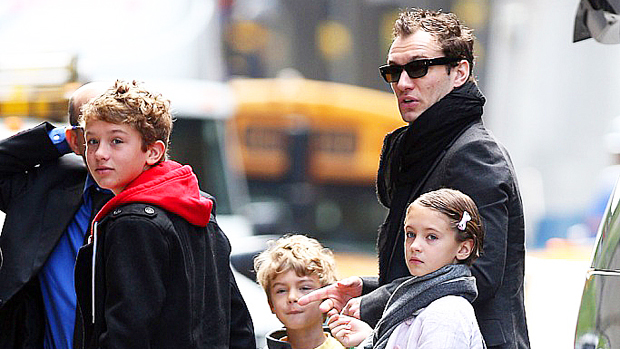