Learn more about NXIVM cult founder Keith Raniere, who was sentenced to over a century in prison for crimes including sex trafficking and racketeering.

Keith Raniere, 60, is best known as the founder of NXIVM, which dubbed itself a “self-help group” for women. Originally started in 1998 out of New York City, the organization positioned itself as a multi-level marketing company offering development seminars — but behind closed doors, operated as an alleged sex cult. Over the years, the organization recruited various high profile women, including Smallville star Allison Mack, 38. Now, Keith has been sentenced to 120 years in prison for charges of racketeering, sex trafficking, conspiracy, forced labor, identity theft, sexual exploitation of a child, and possession of child pornography. Here’s what else you need to know:

1. He founded NXIVM. Keith “created a secret society of women with whom he had sex and had branded with his initials, coercing them with the threat of releasing their highly personal information and taking their assets,” United States Attorney Richard Donoghue alleged in a statement in Mar. 2018. Online, the organization used terms like “professional coaching company” to describe itself, claiming it offered a series of “Executive Success Programs” and “seminars” in various places, including United States, Canada and Mexico.

2. He was arrested, charged and found guilty. Keith was arrested in Puerto Vallarta, Mexico in Mar. 2018 for charges including conspiracy to commit forced labor and conspiracy for sex trafficking. He was found guilty of charges sexual exploitation of a child, identity theft, trafficking for labor, and sex trafficking on June 19, 2019. “Over the last seven weeks, this trial has revealed that Raniere, who portrayed himself as a savant and a genius, was in fact a massive manipulator, a con man and the crime boss of a cult-like organization involving sex trafficking, child pornography, extortion compelled abortions, branding, degradation, and humiliation,” Richard Donoghue said to press outside of the court room in June 2019. “The evidence proved that Raniere was truly a modern-day Svengali,” he also said.

3. His prison sentencing was delayed. Keith — known as “Vanguard” in NXIVM — was most recently scheduled to be sentenced on Jan. 17, 2020, and faced up to a maximum time of life in prison, with a minimum sentence of 15 years. The sentencing was indefinitely delayed after Brooklyn Federal Judge Nicholas Garaufis said a pre-sentencing report that recommended a sentence was not yet ready. The date was previously pushed from Sept. 2019, the NY Post reported, and a new one hasn’t been set.

4. NXIVM’s meaning is still a mystery. It’s unclear why the cult is actually called “NXIVM” or if it’s supposed to be an acronym. The multi-level marketing company (and alleged cult) has never explained what the name means, but has revealed that it’s pronounced “nexium” — like the acid reflux medication. That’s more than likely unrelated, though.

5. Allison Mack is still awaiting sentencing. The former Smallville actress was arrested in April 2018 for her part in NXIVM, including assisting Keith in running a “slave ring.” She pleaded guilty in 2019 to racketeering conspiracy and racketeering acts of state law extortion and forced labor. She is still awaiting sentencing, and faces a reported maximum of 40 years in prison. “Through it all, I believed Keith Raniere’s intentions were to help people,” she said in court while entering her plea. “I was wrong. … I must take full responsibility for my conduct and that is why I am pleading guilty today. I am and will be a better person as a result of this.”

Lenovo's Chromebook Duet with 128GB of storage falls to $249

Who’s in the Zone? Inside Britney Spears’ Inner Circle 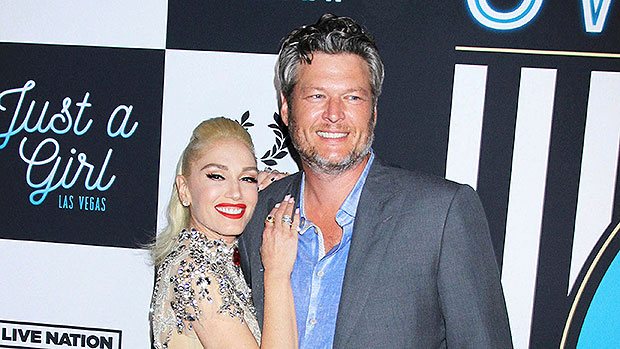 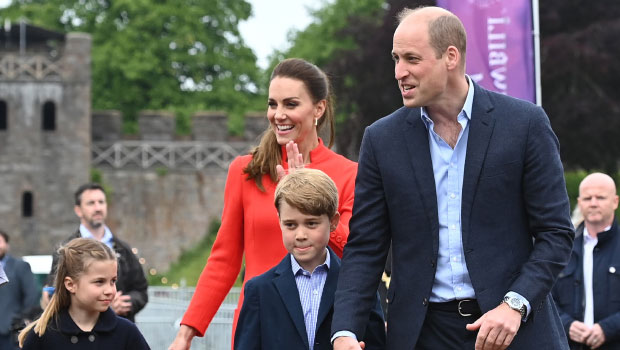