Katie Thurston is rocking a brand new bob cut and hair color and she now looks totally different from her stint on ‘The Bachelorette.’

Katie Thurston, 31, is still slaying even after The Bachelorette. The Season 17 star rocked a new stunning bob cut in an always-essential post-haircut car selfie that she posted to Instagram. She also updated her color which her brown locks a slightly auburn tint. “A quick car selfie after this amazing cut by @jules_baker_,” she captioned her post. “While I loved having a natural long look created by @colorbyally , I knew I was ready for something new in 2022. Such a talented team at @styleloungesd.” The star showed off her new look after her makeover in the first slide of her Instagram look.

The reality TV star also shared a before pic where her hair was slightly longer and had its regular brunette color. When she was on The Bachelorette, she would often wear extensions to give her tresses more length and volume. However, now she’s owning her hair’s texture with her sleek short look, and the cut plus the confidence that comes with it are hella sexy. Here’s a look at her old long-haired look.

Since The Bachelorette has wrapped, Katie broke things off with her final rose pick Blake Moynes. The two knew they had plenty of obstacles to overcome in the real world outside of reality TV. They lived in different countries as Blake was from Canada while Katie lived in the states. Plus, Blake had to travel to Africa frequently for his work with wildlife conservation.

Just months after Blake was announced the winner of The Bachelorette, he and the Washington state native revealed they were going their separate ways. The next month, Katie partook in an arguably cringy trend she dubbed “Twelve Days of Messy” where she assigned a song from Taylor Swift’s Red to each of the men on her season of The Bachelorette. When she got to the twelfth day, she revealed that she and John Hersey from her season were dating.

There has been some controversy over whether her connection with John overlapped with her relationship with Blake. John, however, came to her defense and maintained that “we were ALWAYS platonic” in a Reddit thread. “The boundaries of our friendship with respect to her ongoing relationship never even required addressing, because it was never a thought in our minds that we would ever be anything more,” he continued.

What Is GAC Family and Which Hallmark Stars Are Making the Move? 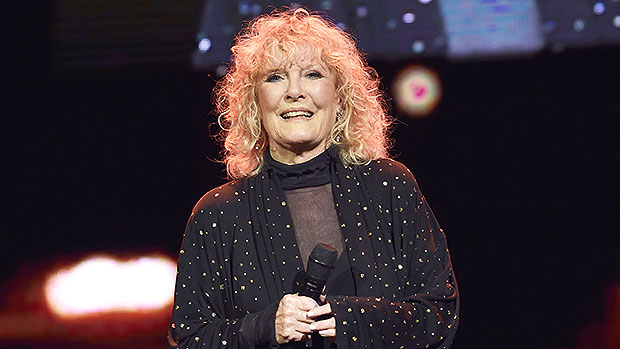 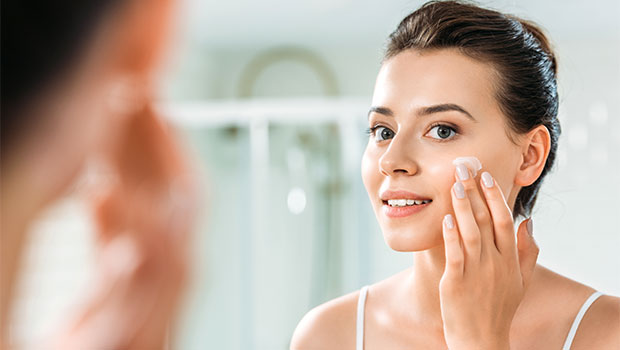 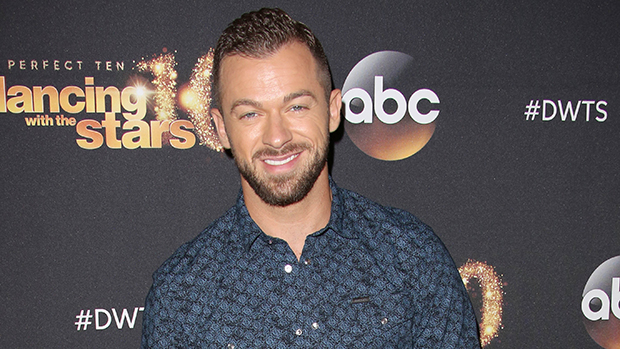