Before Kathy Hilton joins ‘RHOBH’ season 11 as a “friend” of the Housewives, learn more about the socialite, sister to show OGs Kyle and Kim Richards — and mom of Paris Hilton.

The Real Housewives of Beverly Hills is about to become an even bigger family affair. Kyle Richards‘ sister is officially joining the cast of the longtime Bravo reality show — and we don’t mean OG Kim Richards. It’s Kathy Hilton! Kyle and Kim’s big sister, 61, is signed on for season 11 as a “friend of the show,” meaning that while she’s not a true Housewife, she’s definitely there to take part in some drama. Here’s what you should know about Kathy before she makes her RHOBH debut:

1. She’s Paris Hilton’s mom. Kathy may be known best as the mother of Paris Hilton, 39, and Nicky Hilton, 37. She shares the two socialites and businesswomen with husband Richard Hilton, her high school sweetheart whom she married in 1979. Kathy and Richard also have two sons, Barron Hilton II, 30, and Conrad Hilton, 26. Paris recently opened up about her relationship with her parents in her documentary, This Is Paris, saying that she had forgiven them after suffering abuse at a boarding school.

2. She once had a falling out with Kyle and Kim. It all stemmed from Kyle’s decision to work on a TV show, American Woman, loosely based on their mother’s life as a single mom in the 1970s. Both Kathy and Kim weren’t keen on it. In 2018, Kyle confessed at a RHOBH reunion special that she and Kathy hadn’t spoken for six months because of the situation. “Honestly, not right now, and that’s why I’m looking forward to her seeing American Woman, because I think she’s gonna look and say, ‘I read the situation wrong,’ and then we’ll go from there,” Kyle told Andy Cohen.

By November 2019, the sisters had all made up. Kim even posted a sweet video to Instagram of herself, Kathy, and Kim dancing and singing together. She captioned it: “I know Mom is happy now [Kathy and Kim] #sisters”. Years earlier, Kathy had said that she couldn’t bear to watch RHOBH because she hated seeing their lives “fall apart.” Season 11 is definitely going to be interesting.

3. This isn’t her first reality TV show. Kathy’s no stranger to reality television. While she never made an appearance on The Simple Life, she did show up on her daughter’s other show, The World According to Paris, in 2011. Kathy hosted the short-lived reality competition series, I Want to Be a Hilton in 2005, which saw 14 would-be socialites vie for the chance to live like a Hilton for a year. Kathy has actually appeared on RHOBH several times in the past. In one memorable episode, she had Kim and her daughter over to her mansion to shop for prom dresses.

4. She was a child actress. Much like her younger sisters, who famously starred in Escape From Witch Mountain and Little House on the Prairie, Kathy acted as a child, retiring from the industry when she was 21. Kathy starred in shows like Nanny and the Professor (as did Kim), Bewitched, Family Affair, Happy Days, and The Rockford Files. She also acted in the films The Dark and On the Air Live with Captain Midnight, according to IMDb.

5. She’s a fashion designer. Kathy owned a gift and antiques store in Los Angeles in the 1980s and 1990s, and followed it up by selling merchandise on QVC and HSN. Since 2012, she has designed party dresses for the Kathy Hilton Collection, which sells at stores like Saks Fifth Avenue and Nordstrom. 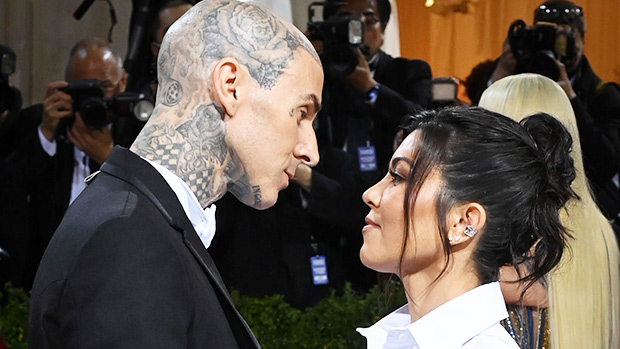 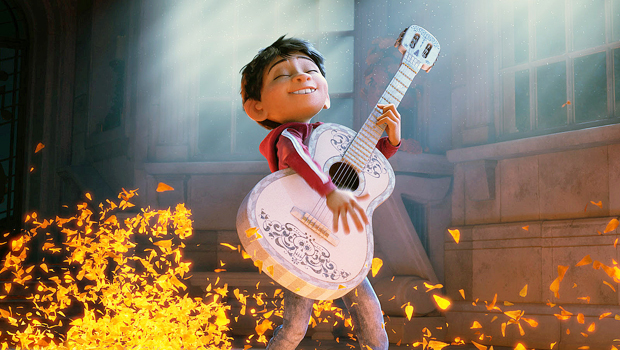 Best Movies On Disney+: What To Watch On The Streaming Site Now