Whew! Roommates, Kanye West is hurling some serious allegations at Kim Kardashian on the day of their daughter Chicago’s birthday. Kanye claims that despite him reaching out to multiple family members, no one will let him know where her party is today. He also says that will cause Chicago to think he wasn’t there for her and that’s far from the truth.

In a video showing him driving that quickly circulated on social media, Kanye West didn’t hold back at all with his claims against Kim Kardashian allegedly keeping him from celebrating their daughter Chicago West’s 4th birthday today.

“I’m just wishing my daughter a public happy birthday. I wasn’t allowed to know where her party was. It’s nothing legal, that’s saying that it’s the kind of games that’s being played. It’s the kind of thing that really affected my health for the longest… I’m being a father, the best father – the Ye version of a father – and I’m not finna let this happen, and we gon’ be in real-time with this, right here,” he said.

“Chicago, happy birthday. I love you. I’m just putting this online ‘cuz I need y’all support. I done called Kim, I texted the nannies, I got on the phone with Tristan, he said he’d ask Khloe. Won’t nobody give me the address to my daughter’s birthday party right now, and that’s gonna imprint in her mind that I wasn’t there for her, you get what I’m saying?”

Trump Was Winning Even Before He Began Speaking at Rally Tonight

Julia Fox Straddles Kanye West As She Says She’s ‘Surrendering’ To Him: ‘I Feel Safe With Him’ 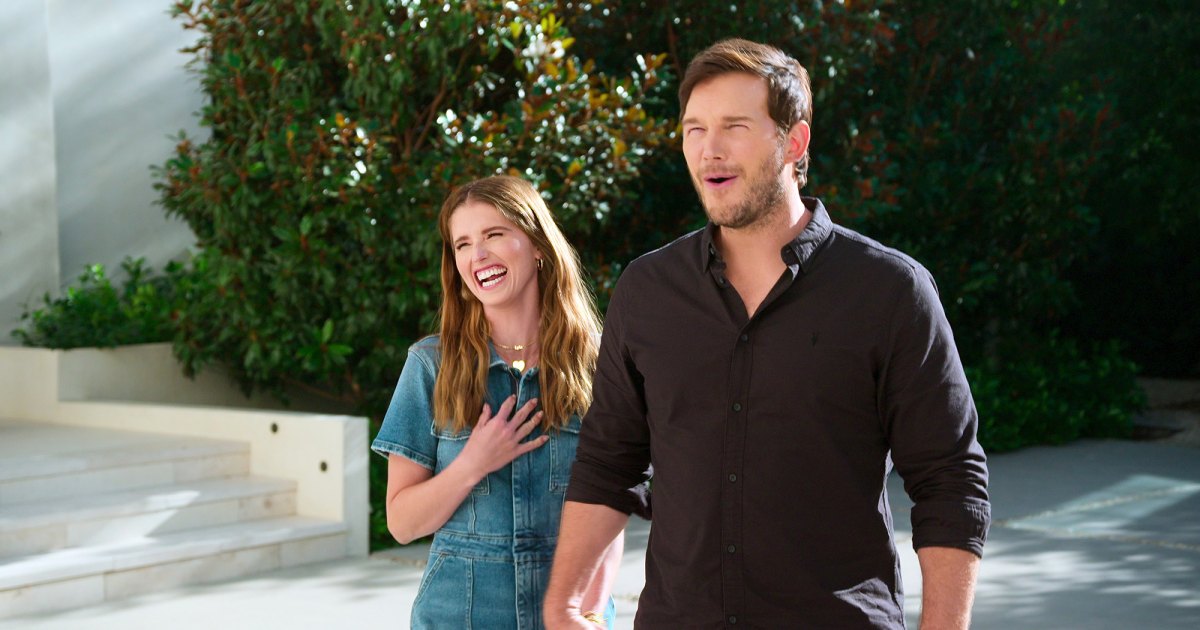