Cue the freaking out! Kaitlyn Bristowe’s boyfriend Jason Tartick had the most epic reaction when Kaitlyn was crowned the winner of ‘DWTS’ season 29. He screamed and spewed champagne everywhere!

Kaitlyn Bristowe’s boyfriend Jason Tartick, 32, may not have been able to be in the audience when she was announced the winner of Dancing With the Stars season 29, but he certainly celebrated like he was. Jason recorded himself at home as the results were revealed and kept yelling “say it” just before Kaitlyn, 35, and Artem Chigvintsev, 38, were revealed as the winners.

As soon as their names were uttered, Jason flew up from his seat and popped a bottle of champagne. Queen’s “We Are The Champions” began playing as he celebrated with his pal Lo VonRumpf. Jason started jumping up and down as he watched the woman he loves get the mirrorball trophy.

At one point, Jason squatted down and put his hands through his hair as he stared at the TV screen. He knows that Kaitlyn has wanted this for so long, and now she’s achieved her dream. “You freaking did it baby, let’s gooooo! Another dream come true, you earned and deserved this KBone!” he captioned his amazing Instagram video.

Jason also posted a screenshot of his FaceTime session with Kaitlyn after the finale. She held up her mirrorball trophy for her boyfriend to see. “I am dead, what a legend!” Jason gushed about Kaitlyn.

Jason was unable to be in the audience supporting Kaitlyn because of COVID-19 protocols. However, he more than made up for it by constantly posting his support for Kaitlyn on social media. He was by her side when Bachelor Nation host Chris Harrison, 49, told Kaitlyn that she was going to be a DWTS contestant back in June 2020. Kaitlyn nearly cried because she was so excited.

This moment is a full-circle one for Kaitlyn. In 2019, the former Bachelorette claimed on the Talkhouse Podcast with Nikki Glaser that The Bachelor creator Mike Fleiss initially prevented her from joining DWTS. She also said back in 2017 that she was offered a DWTS contract, but claimed Mike said he “didn’t want people wanting fame after his show.” Well, now Kaitlyn is a Dancing With the Stars champion!

‘One of Us’: A President’s Message Stuns Faculty After Their Colleague Dies of Covid-19 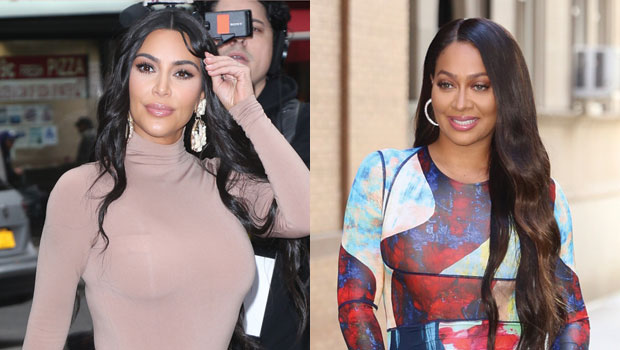 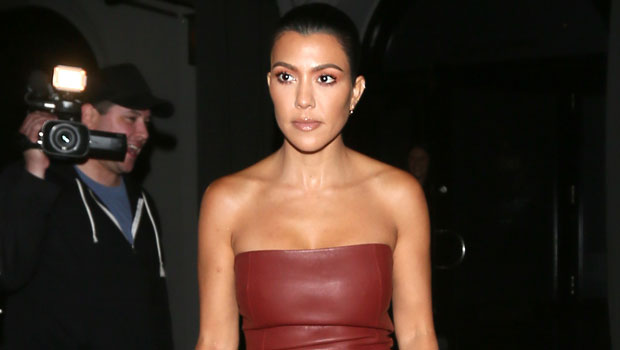 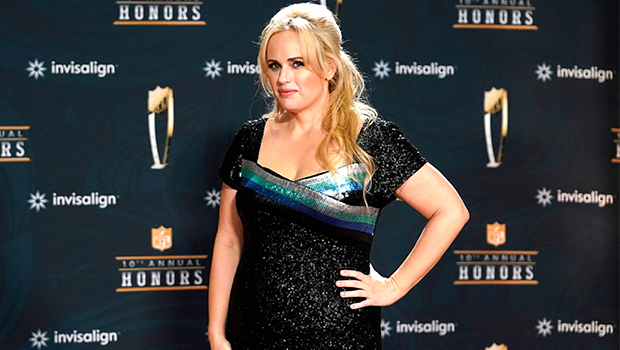 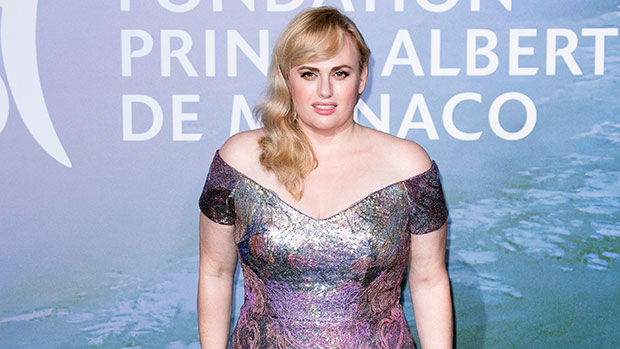