LA Dodgers star Justin Turner has come under fire for celebrating his team’s win on the field, posing for photos, and kissing his wife after being diagnosed with COVID-19.

The LA Dodgers may have won the World Series, but it wasn’t all good news at the October 27 game. After his team secured their victory against the Tampa Bay Rays, Justin Turner emerged onto the field to celebrate with his team, despite being diagnosed with coronavirus. The MLB found out mid-game that Justin’s daily COVID-19 test had returned positive, and he was ordered to leave the field immediately to self-isolate. Heres 5 things to know about the player who ignored those orders.

1. His COVID-19 test returned positive. During the second inning, the Major League Baseball discovered that the third baseman’s COVID-19 test from the day prior, on October 26, had come back positive. They immediately tested his game day sample, and it too, returned positive. The commissioners office called the Dodgers management team, who pulled Justin from the game at the end of the seventh inning. He was placed in an examination room with his wife Kourtney Pogue and was told he was now in isolation. Sports Illustrated’s Tom Verducci reported that security personnel told Justin he was to remain in isolation, but one source claimed, “He just basically said ‘f**k it, I’m going out there.’” Justin then joined his teammates on the field, posed for photos, and even kissed his wife following the diagnosis.

2. He tweeted that he was “asymptomatic”. After the Dodgers claimed their first title in 32 years, Justin took to Twitter to defend his actions, claiming he wasn’t showing any symptoms. He wrote, “Thanks to everyone reaching out! I feel great, no symptoms at all. Just experienced every emotion you can possibly imagine. Can’t believe I couldn’t be out there to celebrate with my guys! So proud of this team & unbelievably happy for the City of LA.” Fans weren’t having it, with one replying, “Please stop exposing other people to a deadly virus! You may feel fine but they might not be so lucky,” and another writing, “Um, you were out there with the team and families and even took your mask off. Please explain. I hope you and everyone you exposed are fine, but you may have just ruined this lifelong Dodger fan’s World Series fun. Seriously, please explain yourself.”

4. He is a third baseman. The baseball star, who has an estimated net worth of around $18 million, was selected in the seventh round of the 2006 MLB draft, beginning his career with the Cincinnati Reds. He has also played for the Baltimore Orioles and New York Mets, before moving to the Dodgers, and also has experience playing second base, shortstop, and first base.

5. The LA City Council Named A “Justin Turner Day”. He had a breakout season in 2014, playing a whopping 109 games and leading the team with a .340 batting average, along with seven home runs. His star continued to rise over the following years, and in 2019 the Los Angeles City Council declared January 22 “Justin Turner Day” in honor of his impact on the community. 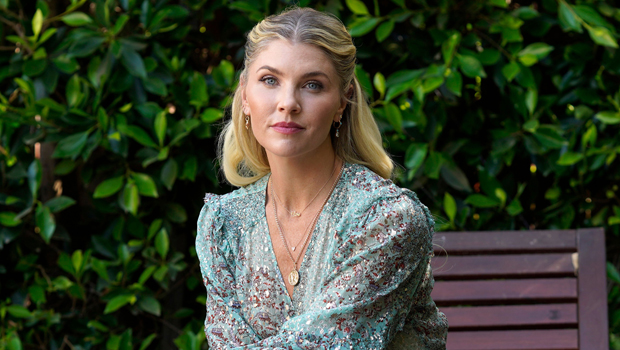 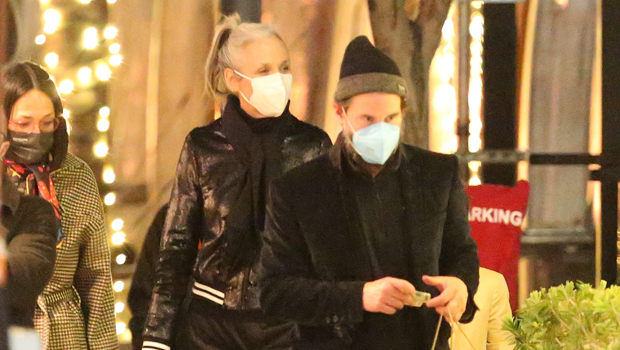 Keanu Reeves, 56, Is Pictured On A Romantic Dinner Date With Girlfriend Alexandra Grant, 47 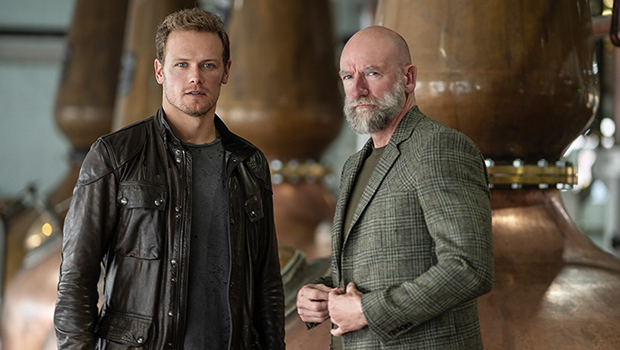 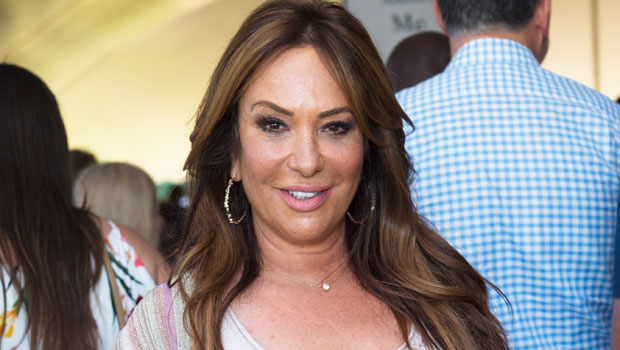