The model did a very sexy photo shoot with her rapper boyfriend, as she revealed she had an ‘instant connection’ with him.

Turning up the heat! Julia Fox and her beau Kanye West set temperatures soaring in a new sexy photo shoot, all while the model spilled the tea on their new romance. Julia, 31, looked every inch the cover girl as she showed off her flawless figure in a skintight leather crop top and matching leggings, seen here with Interview Magazine. In one sizzling snap, she straddles Kanye on a couch, while in another she rocks a bra with her arms around him. The most provocative of all the shots has Julia laying on a table as Kanye appears ready to eat her with a fork and knife. No wonder she says she’s “surrendering” to him!

“I’m really surrendering,” she told the outlet of her relationship with the “Famous” singer. “For someone like me who’s such a control freak and always so used to taking care of myself, to just let go and be taken care of is foreign at this point in life.” She called the experience a “new sensation,” adding that it’s one she believes she deserves, especially after feeling like she’s always working so hard without any help.

Reflecting on such a challenge, Julia said she told herself there was going to be something good to come out of being “miserable,” as long as she hung in there. “And then a few days later there I am with Ye, and it was the most instant natural organic attraction and connection. I just feel really safe with him. It’s a redemption story.”

As for how the relationship is evolving, Julia said she is pleasantly surprised Kanye has yet to let her down, as she has become accustomed to with past lovers. “I’m so used to being f***ed over in relationships, so I keep waiting for him to disappoint me, because he makes very grandiose promises, and it’s like, ‘How could he ever pull it off with all the other things he has going on?’ But he always does.”

Julia even revealed what the cute couple chat about when it’s just the two of them, saying it’s exciting to be in the vicinity of “someone who’s operating at the level” of Kanye. “These seemingly crazy ideas, he can make them come to life.” As an example of a wild thing he’s dreamt up, Julia was quick to say her “transformation. “After meeting him, a couple days later, all my sh** was in boxes, gone. I was like making that very conscious decision to really put everything in the box. To let go of the past.” 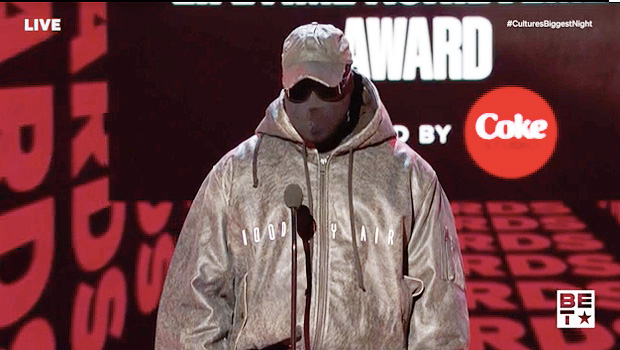 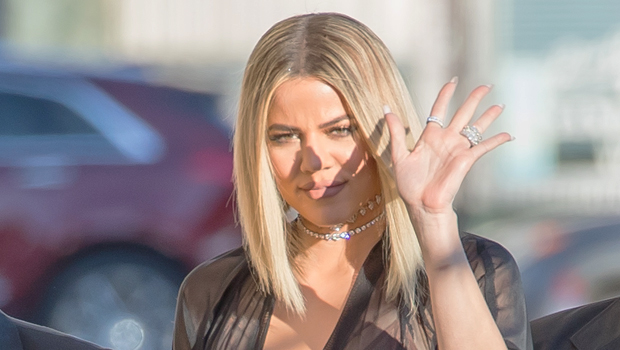 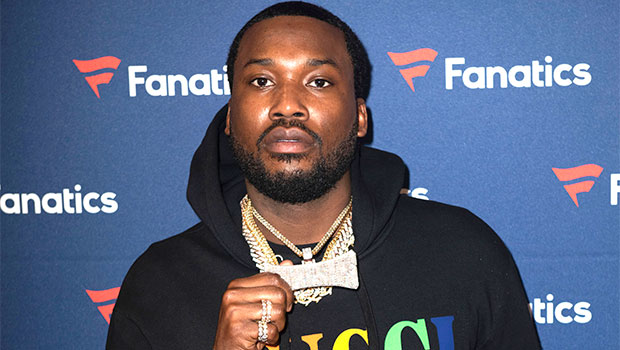 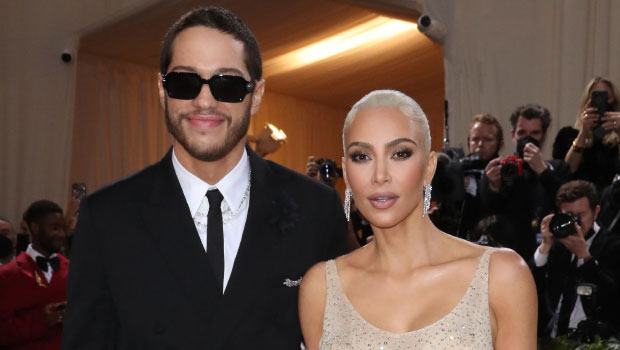