#Roommates, fresh off her co-starring role in the Academy Award-winning film “Judas And The Black Messiah,” Dominique Fishback is continuing to make major moves in Hollywood. It has recently been confirmed that Dominique Fishback is set to star in the forthcoming “Transformers” film alongside actor Anthony Ramos.

@Deadline reports, one of Hollywood’s biggest film franchises has officially enlisted Dominique Fishback to come on board, as it was recently revealed that she will co-star in the upcoming “Transformers” reboot. She won’t be alone, as she will be joined by in-demand actor (and close friend) Anthony Ramos, known for his roles in Netflix’s former Spike Lee series “She’s Gotta Have It” and the Oscar-winning film, “A Star Is Born.” “Transformers” has an official release date of June 24, 2022.

Following a series of screen tests with several other up and coming Hollywood actresses, it was ultimately Dominique who won over everyone and eventually secured the highly coveted role. Dating back to 2007, the “Transformers” franchise quickly became one of the most popular and financially lucrative film franchises of all time, grossing over $4 billion in revenue throughout the course of its five films.

After director Michael Bay decided to exit the “Transformers” franchise to focus on other film opportunities in 2017, a full reboot began with the release of 2018’s “Bumblebee.” However, with the new casting announcements of Dominique Fishback and Anthony Ramos, it appears that another revamping is underway.

As of now, no other casting decisions have been revealed, although production for the film is likely slated to begin sooner rather than later to accommodate the film’s release date, which is just a little over a year away.

Does Seahawks receiver DK Metcalf actually have a shot to qualify for Olympics? 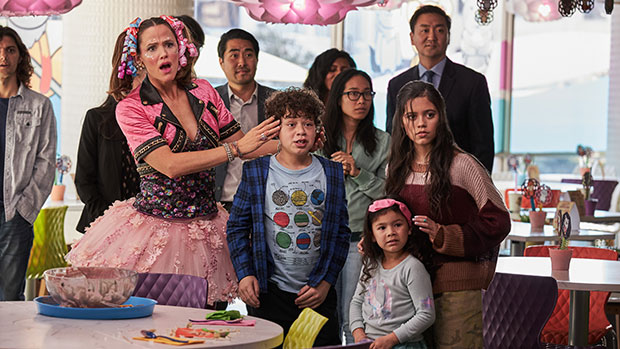 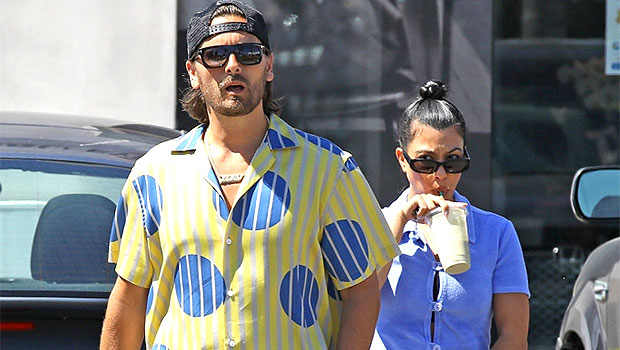 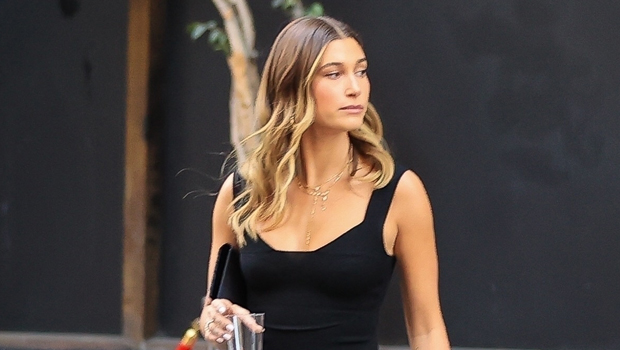