Kenan Thompson played a die hard fan of ‘The Office’ as he demanded that John’s fictional character Jim ‘kiss Pam’ from the audience!

This one is for The Office fans. After a nine month delay, John Krasinski, 41, finally made his debut hosting Saturday Night Live. During his opening monologue, the actor tried to stay on topic about why hosting meant so much to him, but he was quickly interrupted by several Office fans — played by Alex Moffat and Kenan Thompson — who had other ideas in mind! Pete Davidson also jumped out on stage, confusing Alex and Kenan into thinking he was Jenna Fischer‘s fictional Office character Pam Beesly.

John takes questions from the audience about The Office and…actually just The Office. pic.twitter.com/hhUs0Mcrqz

“Hey Jim! Question! So my question is — you’re Jim? From The Office? Second question, do The Office! Where’s Pam?” Alex interrupted John. “I’m not even sure what that would look like…I’m actually not but hello,” the actor replied, attempting to stay on track. Kenan then interjected from the audience with a peculiar request: “Hey, I got a question. Kiss Pam. I need you to kiss Pam!” he begged. During the actual show, John’s Jim and Jenna’s Pam were engaged in an on-going romance storyline — eventually leading to a wedding in season 6.

Pete attempted to reason with the bizarre request, reminding John that for many at home, The Office felt like a real show. “I think what’s happened is people have been stuck inside all year binge watching The Office so this is like, real for them,” the 27-year-old, clad in a blue tie dye sweatshirt, explained. “Is that Pam?” Kenan keenly asked again, referencing Pete — who looks nothing like Jenna’s character Pam!

“No, clearly this isn’t Pam — this is Pete Davidson…Pam’s a fictional character,” John — who rocked a forest green suit and navy t-shirt — responded. While he appeared to be increasingly frustrated, Pete realized the fans really just “needed” someone to be Pam. “I think we gotta give them what they want. Jim, you gotta kiss Pam,” Pete suggested, as Kenan hilariously yelled, “Kiss Pam! Kiss Pam!” John then locked lips with Pete for a hysterical, yet unexpected moment as the crowd erupted into cheers!

Earlier in the monologue, the Jack Ryan actor shared how excited he was to host SNL. “I am so honored to be hosting the first show of 2021. I genuinely cannot tell you what a huge deal it is to be here right now,” he said on stage. “I have been watching this show since I was 8 years old…So to be here on this stage is nothing short of mind blowing to me,” the actor, who is married to Emily Blunt, added. 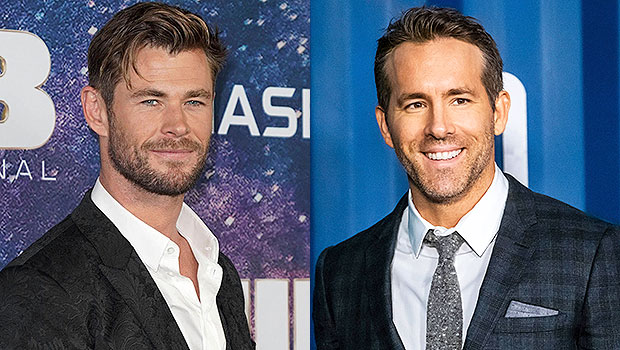 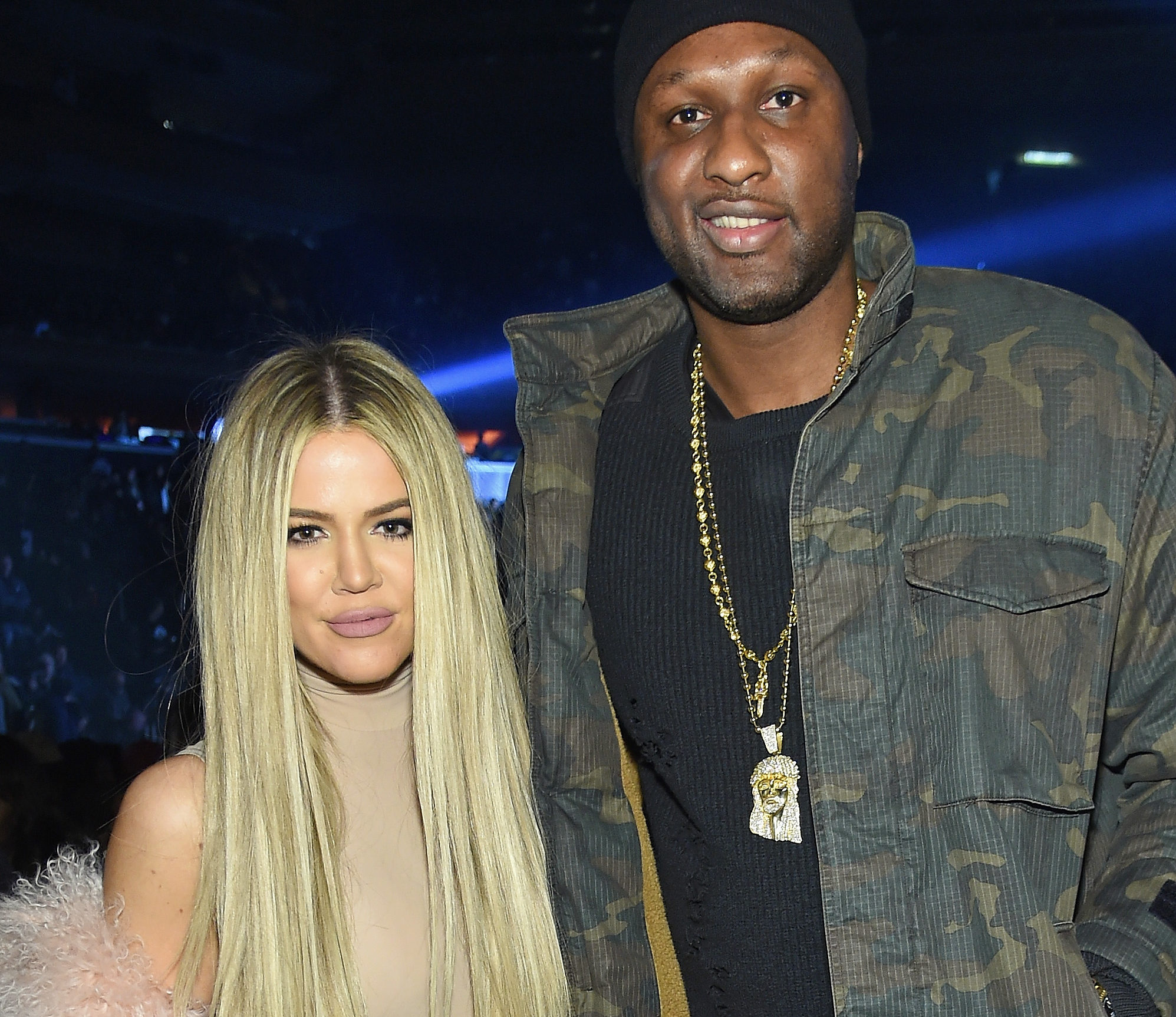