Roommates, in a process that seemed like forever, today was the moment that many had been waiting for, as Joe Biden and Kamala Harris were formally sworn in as the next President and Vice President of the United States. Despite increased security measures and the absence of a crowd due to COVID-19, Biden and Harris officially took office to embark on a new administration.

President Joe Biden took his oath of office at the U.S. Capitol just two weeks after a mob of pro-Trump supporters rioted at the same location. As he was formally being sworn in, he made it clear that one of the main things he’s focusing on is bringing the severely divided country together. During his inauguration speech, Biden said, “Today on this January day, my whole soul is in this — bringing American people together, uniting our nation, and I ask every American to join me in this cause.”

He continued, adding “Politics doesn’t have to be a raging fire destroying everything in its path. We have to be different than this. America has to be better than this. I will be a president for all Americans. I will fight as hard for those who did not support me as those who did.”

Biden also spoke about the historic swearing in of Kamala Harris:

“Here we stand looking out on the great Mall, where Dr. (Martin Luther) King (Jr.) spoke of his dream. Here we stand where 108 years ago, at another inaugural, thousands of protesters tried to block brave women marching for the right to vote. Today, we mark the swearing-in of the first woman in American history elected to national office, Vice President Kamala Harris.”

Meanwhile, Kamala Harris was also sworn in, becoming the first woman and the first POC to be the Vice President of the United States. As one of her first acts in office, Harris (who is now the tie-breaking vote in a Senate that is divided evenly between Democrats and Republicans) swore in incoming three senators.

She administered the oath of office to Alex Padilla, who will replace Harris as the junior senator from California. She also swore in Georgia Democrats Jon Ossoff and Raphael Warnock, who won hard-fought runoff races that flipped control of the Senate, giving Democrats control of Congress and the White House. 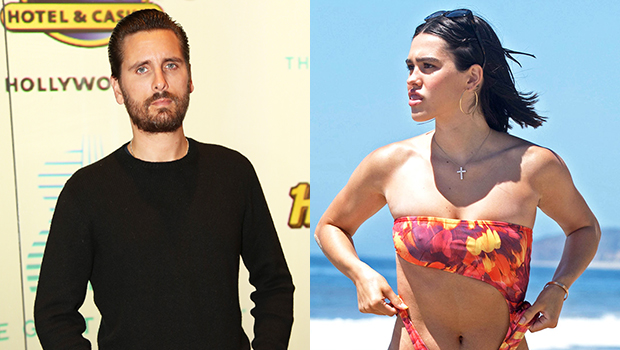 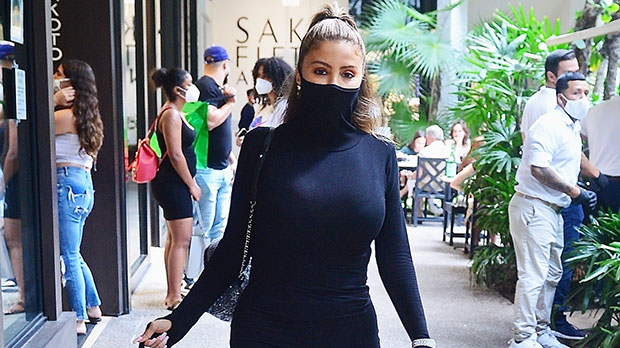 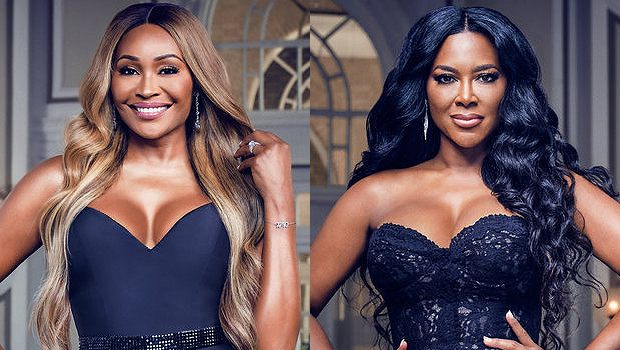