The boys are back in town! President Joe Biden took to his Instagram to share a photo of himself and former President Barack Obama discussing healthcare in the Oval Office on Tuesday April 5. The two presidents looked like they were in good spirits and excited to announce the expansions being made to the Affordable Care Act (ACA), which was started during Obama’s administration.

While they were meeting to discuss healthcare, the former President and once-Vice President both looked genuinely happy to catch-up. “t’s an honor to welcome my friend President @BarackObama back to the White House. I look forward to discussing the big step we’re announcing today that would expand coverage under the Affordable Care Act for families and lower health care costs for hardworking Americans,” Biden wrote in the Instagram caption.

Biden and Obama, along with Vice President Kamala Harris, later held a press conference where they spoke about the expansions being made to the ACA. At the event, Obama began his speech by jokingly calling Biden “Vice President Biden,” as he was during his administration. “That was a joke,” he said before smiling and going and hugging the President. “That was all setup.”

Before getting to the ACA, Obama made a few more light jokes at Biden’s expense. “It is good to be back in the White House. It’s been a while. I confess I heard some changes have been made by the current president since I was last here. Apparently, Secret Service agents have to wear aviator glasses now. The Navy Mess has been replaced by a Baskin Robbins, and there’s a cat running around, which I guarantee you, Bo and Sunny would’ve been very unhappy about,” he said.

After the former’s President’s speech, he brought up his Vice President, and Biden called himself, “Barack Obama’s Vice President.” When Biden took the stage, he welcomed Obama back, and said it “feels just like the good old days.” He also joked that when they had lunch before, “We weren’t sure who was supposed to sit where.”

Obama wrote about why the ACA was so important to him, and what expansions were being made, including that it would help lower premiums for over a million people and help 200,000 more get insured. “The Affordable Care Act is an example of why you run for office – not just to occupy a seat, but to make a difference in people’s lives,” he wrote in a Twitter thread. “Progress often feels slow, and victories are sometimes incomplete. But the ACA shows that if you believe that we can improve people’s lives, and if you’re willing to work through obstacles and continually improve, you can make America better.”

'I Love Living in America': a Discussion With a Lyft Driver From Nigeria 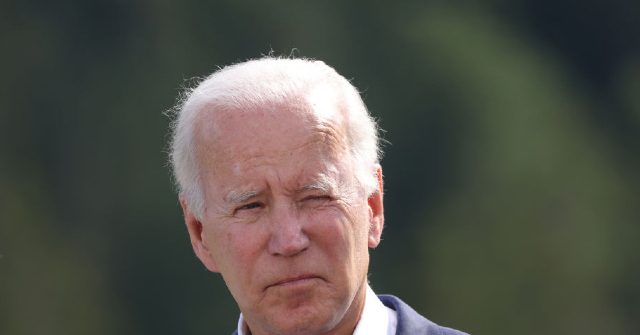 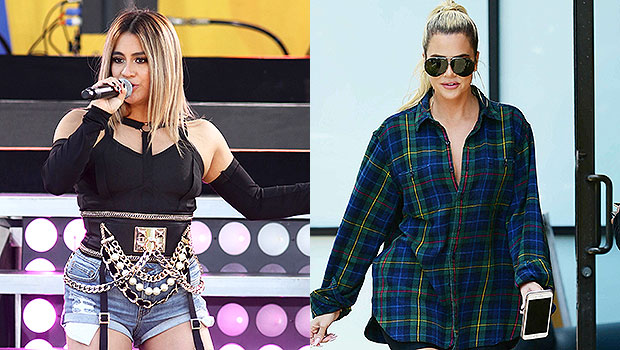 ‘Bachelor’ and ‘Bachelorette’ Virgins Through the Years