Britney Spears is so pleased with her care manager of two years Jodi Montgomery that she wants her as the permanent conservator over her ‘person.’ Get to know Jodi here.

Britney Spears, 39, is happy with the job of at least one of her conservators. While she’s battling to have her father, Jamie Spears removed from any control over her finances or estate, the “Toxic” singer is requesting that her care manager Jodi Montgomery be made permanent in her position according to new court documents obtained by HollywoodLife.com. Jodi had to temporarily take over as conservator in 2019 when Jamie had to step down due to a health crisis. He’s back co-managing the financial aspects of his daughter’s conservatorship, but Jodi has remained in control of Britney’s “person,” meaning she helps with Britney’s medical decisions and all things regarding the singer’s health. Here’s five things to know about Jodi:

Jodi has a number of important positions in her role

When she took over as Britney’s conservator, Jodi was be able to hire security guards and caretakers for the pop star, manage who visits her, and has the “power to prosecute civil harassment restraining orders that [she] deems appropriate,” according to court documents. Jodi was also be able to communicate with doctors regarding Britney’s health, and have full access to her medical and psychiatric records. She still retains those responsibilities and Britney wishes she continue in her care.

Jodi and her husband run their own private fiduciary firm

Jodi is an experienced conservator. She and husband Jack Montgomery have a fiduciary firm in Southern California, which “offers expertise in managing businesses, working with limited partnerships, resolving contentious family issues, maximizing and protecting the value of intellectual property rights, managing real property assets, and developing and executing plans to optimize trust finances,” according to the Pais Montgomery site. They explained that a fiduciary “is a person to whom property or power is entrusted for the benefit of another” — i.e. a conservator.

Jodi and Britney have already worked together for two, but in a different capacity. She’s currently Britney’s care manager, which means that she assesses her needs, then communicates with healthcare professionals for Britney to get proper treatments, medications, and other services. She keeps track of Britney’s medical records, manages payments, and coordinates with insurance, as well.

Jodi’s conservatorship was temporary, and ended on January 31, 2020. At that point, Jamie could have returned and take over again as Britney’s conservator. But it depended on the state of Jamie’s health, and potentially his unrelated legal issues with Britney’s ex-husband, Kevin Federline. Kevin filed a restraining order against Jamie after he got into an alleged “physical altercation” with their son, 13-year-old Sean, on August 24, 2019. The incident was reportedly witnessed by their 12-year-old son, Jayden Federline. Kevin was granted a temporary restraining order on September 4, and Jamie is blocked from seeing his grandsons for three years. Though Jamie willingly stepped down as Britney’s conservator, it was reported after the incident that she wanted him out asap. She’s since gone to court several times in 2020 to ask that her dad be fully removed from her conservatorship, citing that she is “afraid” of him. He was kept as the co-conservator with the bank Bessemer Trust over Britney’s estate and finances in a Feb. 2021 court hearing.

Jodi is an activist and volunteer

Jodi has served as a counselor with AIDS Centers Pasadena, and has been a service volunteer with the Special Olympics, according to her site.

A Campaign to Get Needles in Arms

Dr. Rachel Levine Confirmed As Assistant Health Secretary Following Senate Vote—Making Her The First Openly Transgender Woman To Do So - The Shade Room 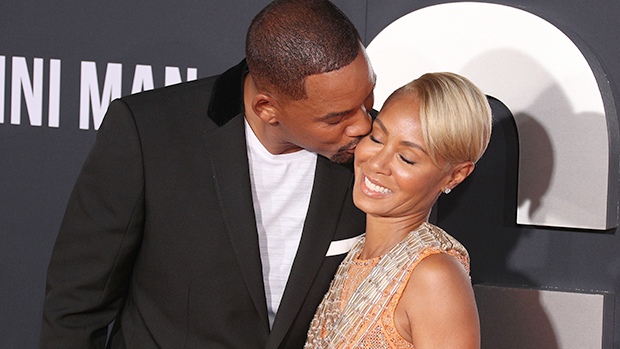 Will Smith & Jada Pinkett Smith’s Relationship Timeline: A Look Back On Their 23rd Wedding Anniversary 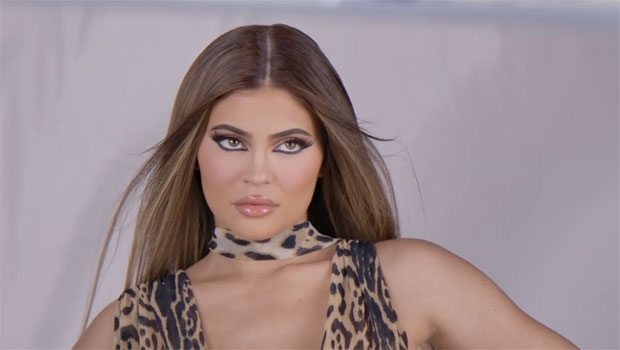 Kylie Jenner Reveals What She’d Be Doing If She Wasn’t Famous: I Should ‘Do This On The Side’ 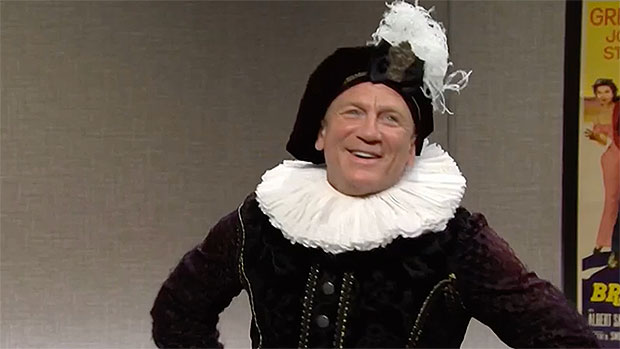 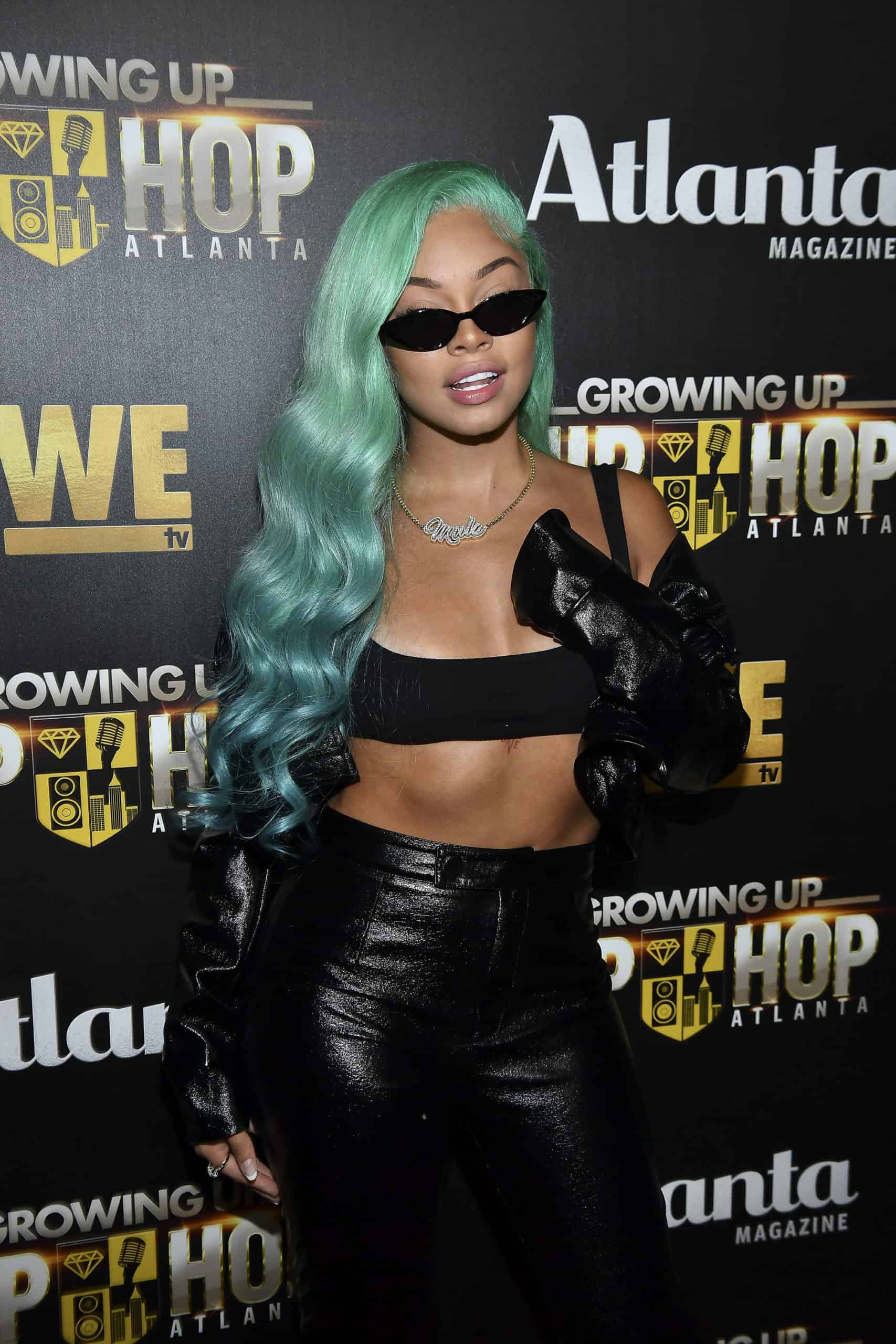