Roommates, 30 years ago, one of the most innovative R&B albums was released and forever changed the sound of the male R&B group, when Jodeci officially released their debut album “Forever My Lady.” Many groups quickly molded themselves after the group following the success of the album, that not only made Jodeci a household name—but also gave a makeover to the male R&B group.

K-Ci, JoJo, Dalvin and Devante, came together to give us an iconic R&B album from beginning to end courtesy of a heavy hip hop and New Jack Swing influence along with a generous amount of bad boy flair. From babymakers to club jams, this album had a little something for everyone.

While the first track from the album was the upbeat New Jack Swing bop “Gotta Love,” it was the group’s title track second single that officially topped the charts and made them superstars, when “Forvever My Lady” was released and quickly became a 90s anthem.

Jodeci slowed it down once more with the album’s third single, “Stay” and proved that they knew how to approach a lady they were interested in with the release of “Come And Talk To Me”—which also had a remix that many believe rivals the original.

Jodeci’s image was such a contrast from the way that most male R&B groups of that era presented themselves and that has a lot to do with Diddy, who was working at Uptown Records at the time, Jodeci’s record label. He was assigned to help with the group’s look and decided that leather vests, combat boots, backwards caps and gold chains would be the perfect uniform to make them the “bad boys of R&B” as they were known back in the day.

Happy anniversary to classic album that is still in heavy rotation to this day!

Christian Pulisic makes history by winning Champions League final and takes all of U.S. soccer along for the ride 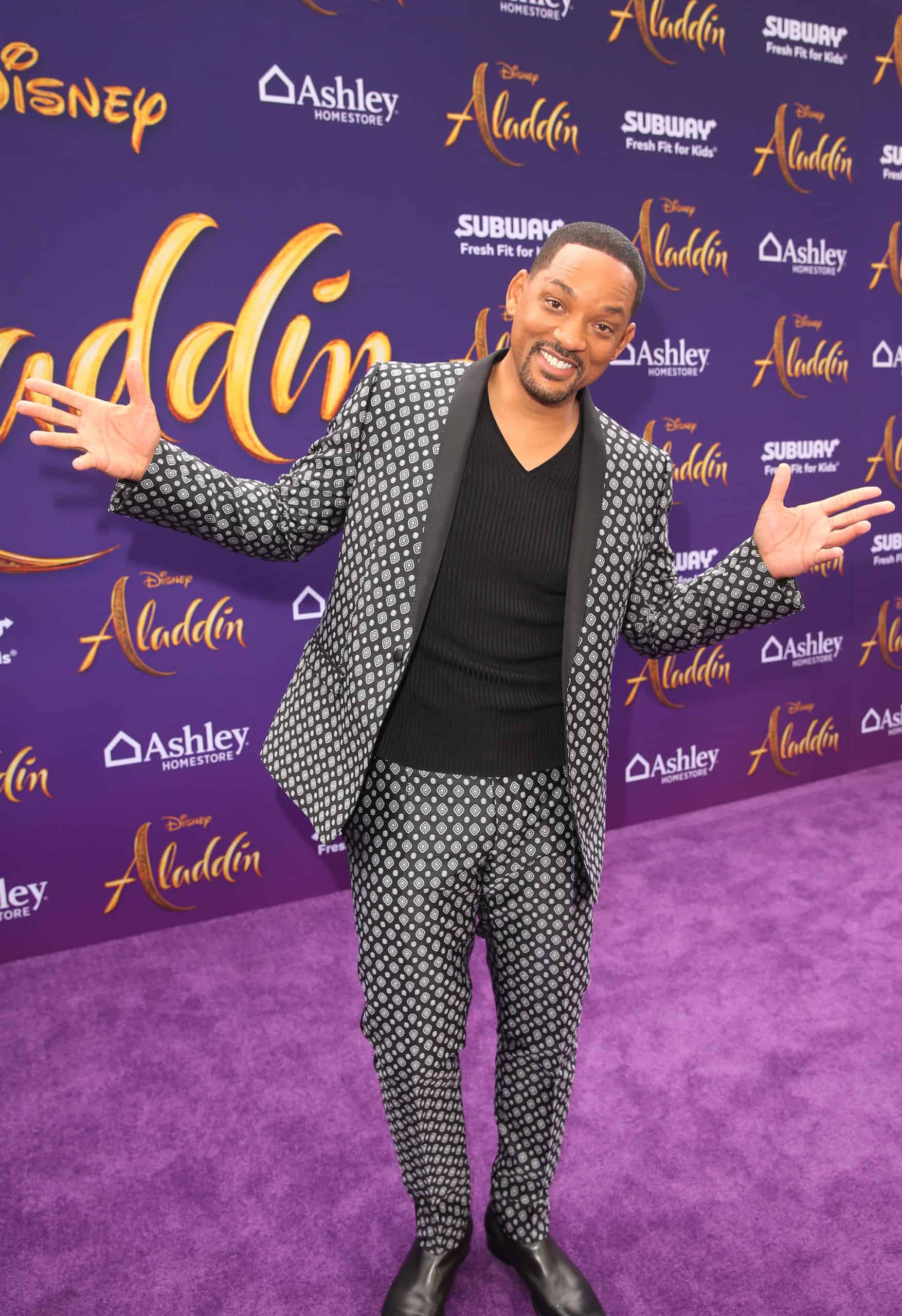 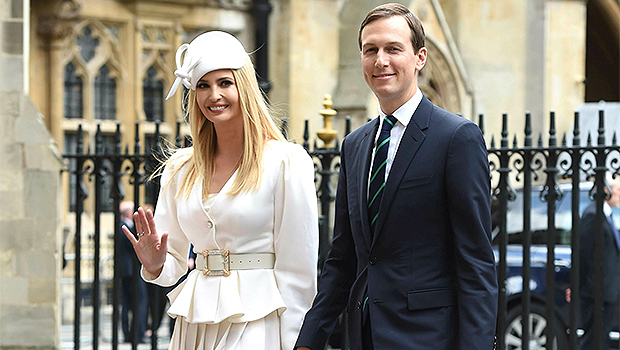 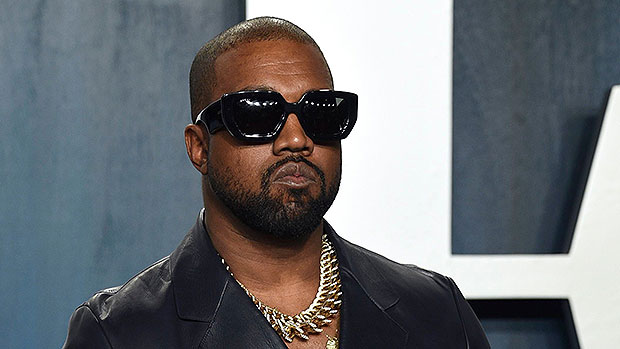 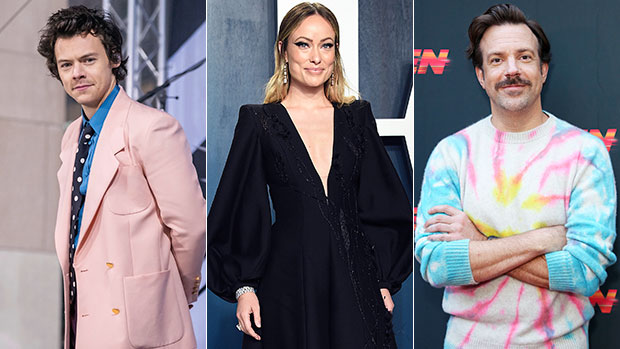