Teddi Mellencamp has had to come out in defense of her “All In” diet and fitness accountability program in the past, and it looks like she’s going to have to again, as former The Biggest Loser coach Jillian Michaels just threw shade at her. The 46-year-old celebrity personal trainer said that the former Real Housewives of Beverly Hills cast member doesn’t have the training, education and background to be dictating weight loss and fitness programs to paying clients. You can listen below at the 32:51 mark:

Jillian appeared on the Nov. 24 #ADULTING podcast with Zack Peter and Abigail Fraher, where the hosts asked her about Teddi’s program. It has clients work with an “accountability coach” to keep them on track with their diet and exercise habits daily until clients reach their weight goals. Zack brought up how Teddi’s accountability program — as well as Tanya Zuckerbot‘s F Factor — have come under fire for being “dangerous” and too “restrictive.” In Sept. 2020, social media influencer social media influencer Emily Gellis claimed to have received messages from former All In clients saying they were put on programs of a mere 500-1,000 calories worth of food a day, while told to do an hour of cardio workout daily.

“Unfortunately I don’t know anything about them. Are they registered dietitians or are the certified nutritionists?” Jillian asked, and Abigail told her that Teddi and Tanya have “opinions” instead of degrees. Jillian said that “I make sure that everything I put out in the world is a heavily vetted and  backed by research” so that she can medically defend any of her books, programs or videos to critics. She said that Teddi and Tanya seem to not have consulted the best medical experts when putting together their accountability programs.

“So, this is where I would say, look, get out of your lane. You don’t see me commenting on politics? I don’t understand half of these policies. I’m not an economist. I didn’t go to school to study foreign policy. You know what I mean? That’s not my lane…I would say, stay in your lane. And when you’re in your lane, do your work,” Jillian added.

So far Teddi hasn’t responded to what Jillian had to say. But she did defend her All In life coaching for diet, weight loss and fitness in a Sept. 2020 Instagram video. While she’s not a dietician or nutritionist, Teddi dropped 80 pounds after the birth of her son Cruz, 6, after tipping the scales at over 200 pounds. The mom of three released a cookbook All in the Kitchen in Aug. 2020 with 50 “clean” recipes to help supplement her All In “Jump Start” and “Monthly” pay coaching services.

“I 100 percent feel confident in the fact that we let you know before signing up exactly what the program entails. If it’s something that you want to do and you want us to hold you accountable to your goals, we are there to do that for you. If it’s not something you want to sign up for, you don’t,” she explained in her IG video. “That’s why I love that we are very transparent from the beginning. We believe in you. We will fight for you, and we know that the best is yet to come.”

A Small, Popular Glasshouse Café In KL Was Their Ticket To Building A Major F&B Group 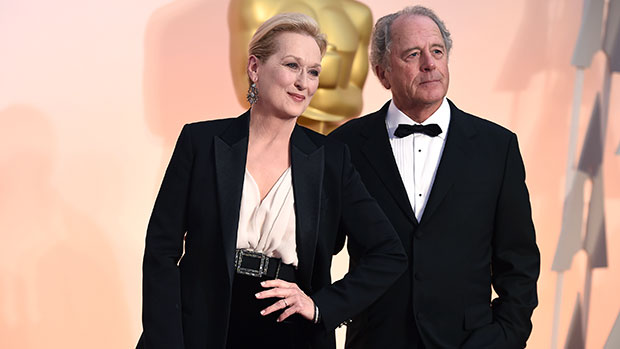 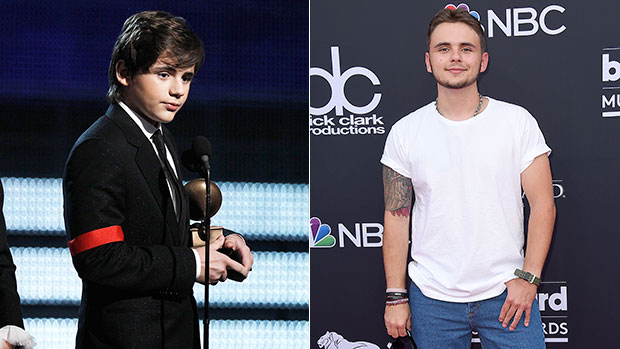 Prince Jackson Then & Now: See Michael’s Oldest Son Through The Years On His 24th Birthday 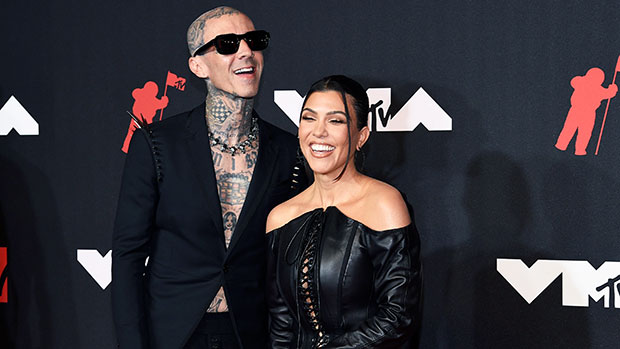