Jesse Williams spoke EXCLUSIVELY with HL about the possibility of a return to ‘Grey’s Anatomy’ in season 18, why he’s stopped guessing when the final season will be, and his special partnership with Subaru.

Jesse Williams left Grey’s Anatomy in season 17 after playing Dr. Jackson Avery since 2009, but he hasn’t closed the door on a return in the future. The long-running series returns for season 18 on September 30. HollywoodLife spoke EXCLUSIVELY with Jesse about bringing Jackson back in season 18.

“That’s a good question. I sincerely don’t know. I’d be open to it,” Jesse told HollywoodLife while promoting his partnership with Subaru. “I love my people there, my character, and it could be really cool to have a check-in and see what he and April are up to. I’d be interested in that for sure.” Jackson and April moved to Boston with Harriet to take over his family’s foundation.

The series is already the longest-running medical drama in history. Every year, fans wonder if this could be the last season. Jesse admitted that he no longer guesses when the show will end. “I’ve stopped guessing since I joined in 2009 or whatever,” he said. “Justin Chambers would always say, ‘Two more years. I think we got two more years.’ That was every year, and it’s now year 18. There is no stopping that monster until it feels like it. Shows just don’t last that long. They don’t have the material and the foundation to build on like the one that Shonda [Rhimes] created and Krista’s keeping life in, so I’ve got too much respect for the engine to guess it.”

The actor has teamed up with Subaru in supporting Subaru Loves Learning, the education-focused initiative of the Subaru Loves Promise. Jesse explained that Subaru and its retailers are “providing school supplies and learning materials to over 100,000 students that are in under-resourced communities and schools, which spoke directly to my life as a young student in Chicago, frankly, as well as the teachers in schools where they’re drastically under-resourced. I know the direct impact [as a former teacher]. It’s very palpable to me being peer-to-peer but also as a teacher that just doesn’t have the supplies or the time, space, and the other resources that students need to not be distracted, not quit on themselves and their assignments, and the shame that comes along with that and all these things that we face. What we think about as basic school supplies are not available to students in like 92% of classrooms. There are folks that simply don’t have those resources, and Subaru’s jumping right in with handing out material that’s absolutely critical to student achievement. A very overlooked aspect of academic life is inadequate classroom resources, so to see a company really step up, get involved in a way that I know is real, in a nonsuperficial way… Their Subaru Loves Learning program is already proven to be incredibly successful in providing resources that kids not only need but they deserve, so it speaks right to part of my life’s mission, as well as my experience.”

Jesse was actually a teacher before segueing into acting full-time. He revealed that would love to go back to teaching at some point. “I miss it terribly,” he told HollywoodLife. “It’s something I certainly want to find a time and place for. It is absolutely something that I’ve wanted to do again ever since I left. I have never felt, frankly, more fulfilled than being in the classroom connecting with my students.”

Through working with AdoptaClassroom.org, more than 600 Subaru retailers nationwide are partnering with schools in their local communities, helping to ensure better educational outcomes for K-12 students across the country. You can also visit Subaru.com/Learning for more information. 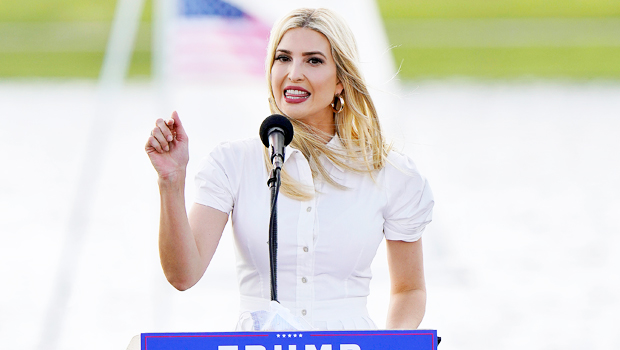 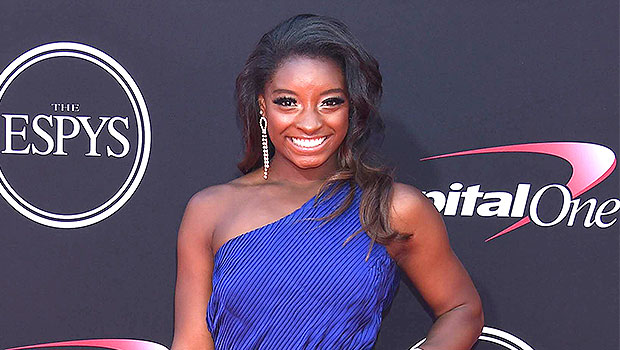 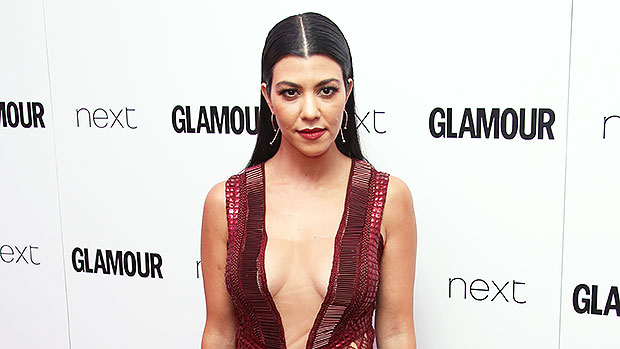