Backing his boss! Jesse Williams has heard the news that his former costar Ellen Pompeo is scaling back her role in season 19 of Grey’s Anatomy — and he thinks Dr. Meredith Grey has scrubbed in enough.

“That woman has worked so hard all year, every year for 20 years for that franchise,” Williams, 41, told E! News’ Daily Pop in an interview that was published on Wednesday, August 10. “Whatever time she takes off is well-earned, and I’m sure they have a master plan.”

While Pompeo, 52, will continue to executive produce and direct during the upcoming season of the ABC series, TVLine reported earlier this month that she will only “physically appear” on screen for eight out of the expected 20 to 24 episodes.

The news comes a few months after the Boston native made headlines for saying she’d been “trying to focus on convincing everybody [Grey’s] should end” sooner rather than later.

“I feel like I’m the super naive one who keeps saying, ‘But what’s the story going to be, what story are we going to tell?’ Everyone’s like, ‘Who cares, Ellen? It makes a gazillion dollars,’” she said during a December 2021 interview with Insider.

In May, Pompeo hinted that instead of trying to end the show, she was trying to figure out how Grey’s could survive without her.

Williams, who portrayed Dr. Jackson Avery on the medical drama from 2009 to 2021, may have an idea of how that could happen. While he officially exited the show after season 17, the Chicago native has routinely returned to Grey Sloan Memorial for guest starring roles opposite his onscreen love interest, Sarah Drew, who plays Dr. April Kepner.

Ever since they rekindled their romance during the season 18 finale, both actors have been open about wanting a spinoff for their two characters, who fans lovingly refer to as “Japril.” It’s something Williams thinks would be easy to pull off.

“That thing would probably write itself and do very, very well,” the Station 19 alum told Daily Pop on Wednesday. “And [Sarah’s] the best. She’s one of my single favorite people on the planet.” 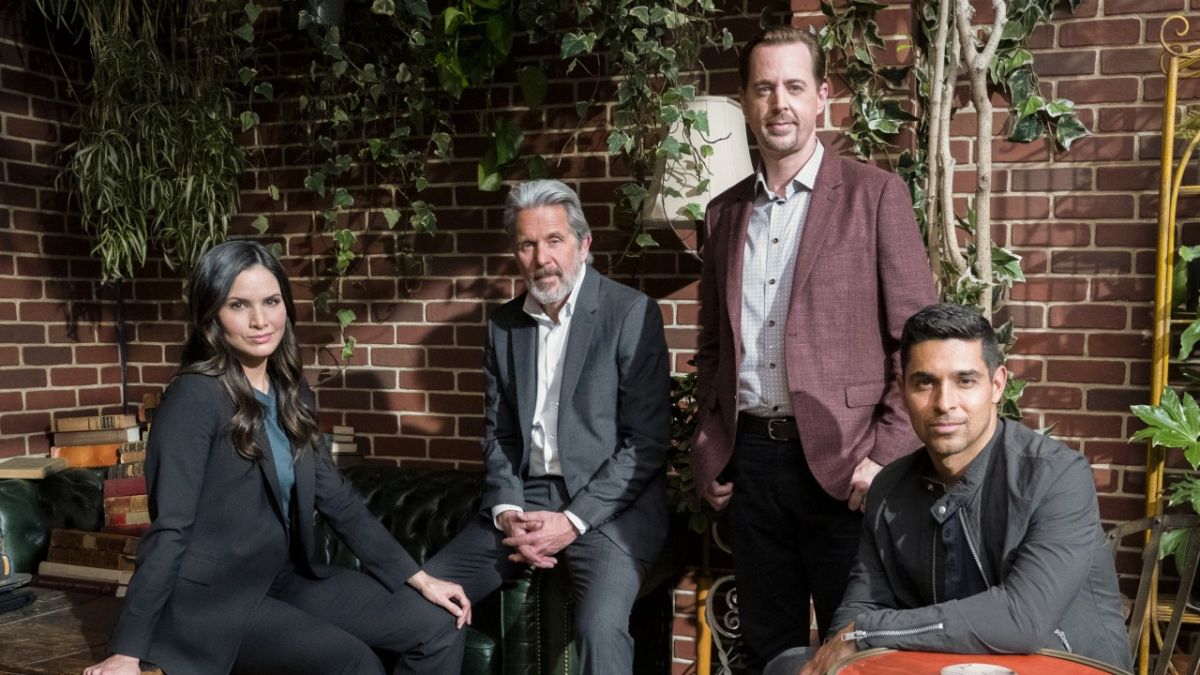 NCIS Season 20 Is Kicking Off With A Big Crossover Event, And There Are First Look Pics 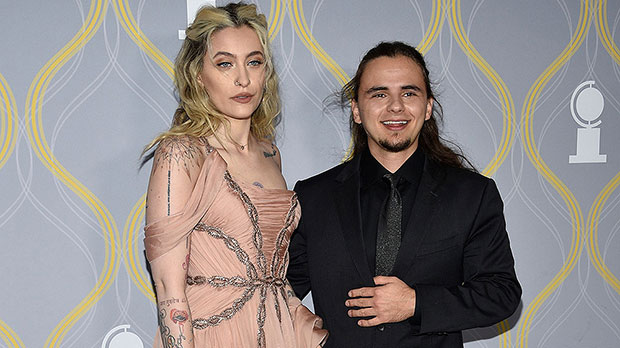 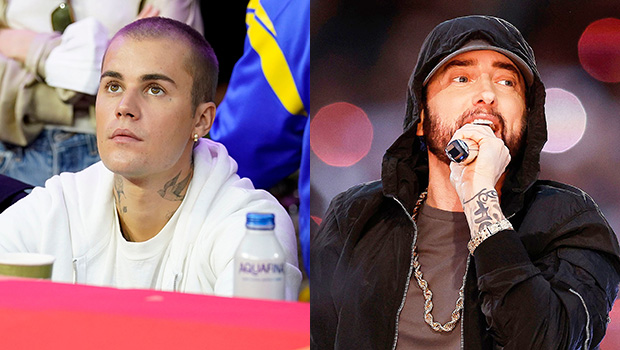 Justin Bieber Raps Along With Eminem At The Super Bowl From The Field: Watch

The Most Shocking Met Gala Beauty Looks of All Time: Pics