Jeopardy! seems to finally be settling into some consistency after a couple of years of upheaval. Ken Jennings and Mayim Bialik have been named permanent co-hosts of the game show following Alex Trebek’s death in 2020, and Michael Davies took the reins as executive producer after Mike Richards was fired. It’s been a huge adjustment for the staff and viewers alike, as the Emmy-winning game show finds its footing. And recently, Davies explained one of the very first changes he asked Bialik to make as the host, after he felt the show was being inauthentic.

On the Inside Jeopardy! (opens in new tab) podcast, executive producer Michael Davies discussed one of the first changes he made when he took over, and it had to do with the way host Mayim Bialik acknowledged longtime announcer Johnny Gilbert during the show’s introduction. Davies said:

The executive producer and producer Sarah Foss then described how Johnny Gilbert records the contestant introductions from his home studio, and his piece gets edited into the show we see at home. Foss agreed with Michael Davies’ call to stop pretending the announcer was in the audience, as she said the EP “felt it wasn’t authentic.” Davies continued:

It’s such a small note — to ask Mayim Bialik to look at the camera, rather than a spot in the audience, when she’s thanking Johnny Gilbert — but Michael Davies’ dedication to authenticity seems to indicate that he understands the reverence that  fans have for the long-running game show.

The Big Bang Theory alum has spoken about the feedback she’s gotten since she began her hosting gig, including a “great note” from producers regarding her tone. Other comments haven’t been so great, however, as Mayim Bialik ended up apologizing for using the phrase “Single Jeopardy!” to describe the opening round of clues, rather than simply “the Jeopardy! round,” and has also stated that Alex Trebek never had to hear feedback from fans about his clothes the way she does.

Criticism is good when it’s constructive, though, and any notes given to make Jeopardy! a more genuine experience are surely appreciated by the crew and fans alike. While viewers await the return of the iconic trivia game for Season 39, there’s also the new spinoff Celebrity Jeopardy! headed our way in September, as well as the Tournament of Champions and the Second Chance competition. Stay up to date with all of those premieres and more with our 2022 TV Schedule. 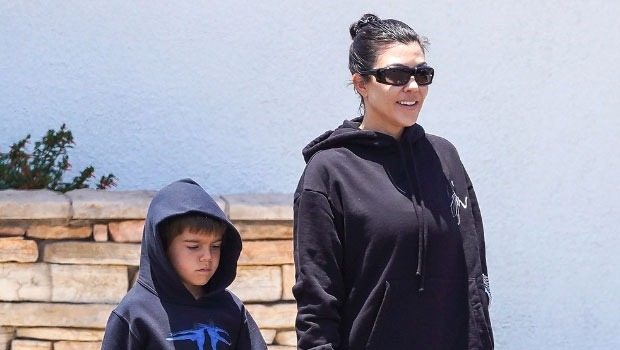