What a treat! There’s nothing cuter than kids’ costumes in October, and some of your favorite celebrity tykes — from Mel B’s daughter to Kelly Ripa’s kids — took Halloween to the next level with their adorable looks.

Sure, seeing some of the biggest A-list celebrities in costume every Oct. 31 is incredible, but Halloween is ultimately for the kids. So, it’s so amazing when you see some of your favorite stars’ kids dress up for the spooky holiday. From Jenna Dewan’s daughter dressing up like a princess to Kelly Ripa’s kids going spooky, to Jennifer Gardner and Ben Affleck’s three kids pulling off a group Peter Pan costume, there’s really nothing like seeing kids get into the spirit of Halloween.

There really isn’t a way to do Halloween wrong. Some parents go all out with extravagant outfits and face paint and costumes, like how Neil Patrick Harris, David Burtka, and their twins Harper and Gideon do every year. Sometimes, celeb tykes opt for something simple, like how Luna Legend‘s dressed in that slip-on hot dog costume in 2016. Either way, it’s hard not to be huge fans of dressed-up babies across the spectrum.

If we’re going to talk about celebrity kids and Halloween, we’d be remiss if we didn’t mention the KarJenners. North, 6, Saint, 3, Chicago, 1, and Psalm joined mom Kim Kardashian for an epic Flintstones family costume in 2019. Yabba-dabba-doo, indeed! Two days after Halloween, Kim shared a photo of the “West Worms” costume, with her and all the kids dressing up as insectoids. Kylie Jenner and her little girl Stormi Websterboth dressed up as superheroes in 2019, the same year Khloe Kardashian dressed up as Cruella de Vil (with little True Thompson as one of the 101 Dalmations. Penelope Disick and her BFF North have pulled off some adorable duo costumes in the past. Not only did they both dress up as skunks together, but in 2019, North dressed like a devil while Kourtney Kardashian‘s daughter was half-devil, half-angel, and 100% cute.

Mel B, who mixed both “Scary Spice” and “Sporty Spice” in a Halloween look by dressing up as a cheetah with a pair of sneakers, took her daughter trick-or-treating while she was dressed up as a pumpkin. So, that would make her “Pumpkin Spice,” right? Denise Richards’ daughters weren’t so punny when they went out Trick or Treating. One dressed as Batwoman, while the other was Disney’s version of Alice In Wonderland. Both costumes deserved full-sized candy bars for how cute they were.

So take a click through the gallery above to see your favorite munchkins all dressed up for Halloween. Good luck trying to pick a favorite!

The RadMission 1 is a $1,099 e-bike that delivers the basics 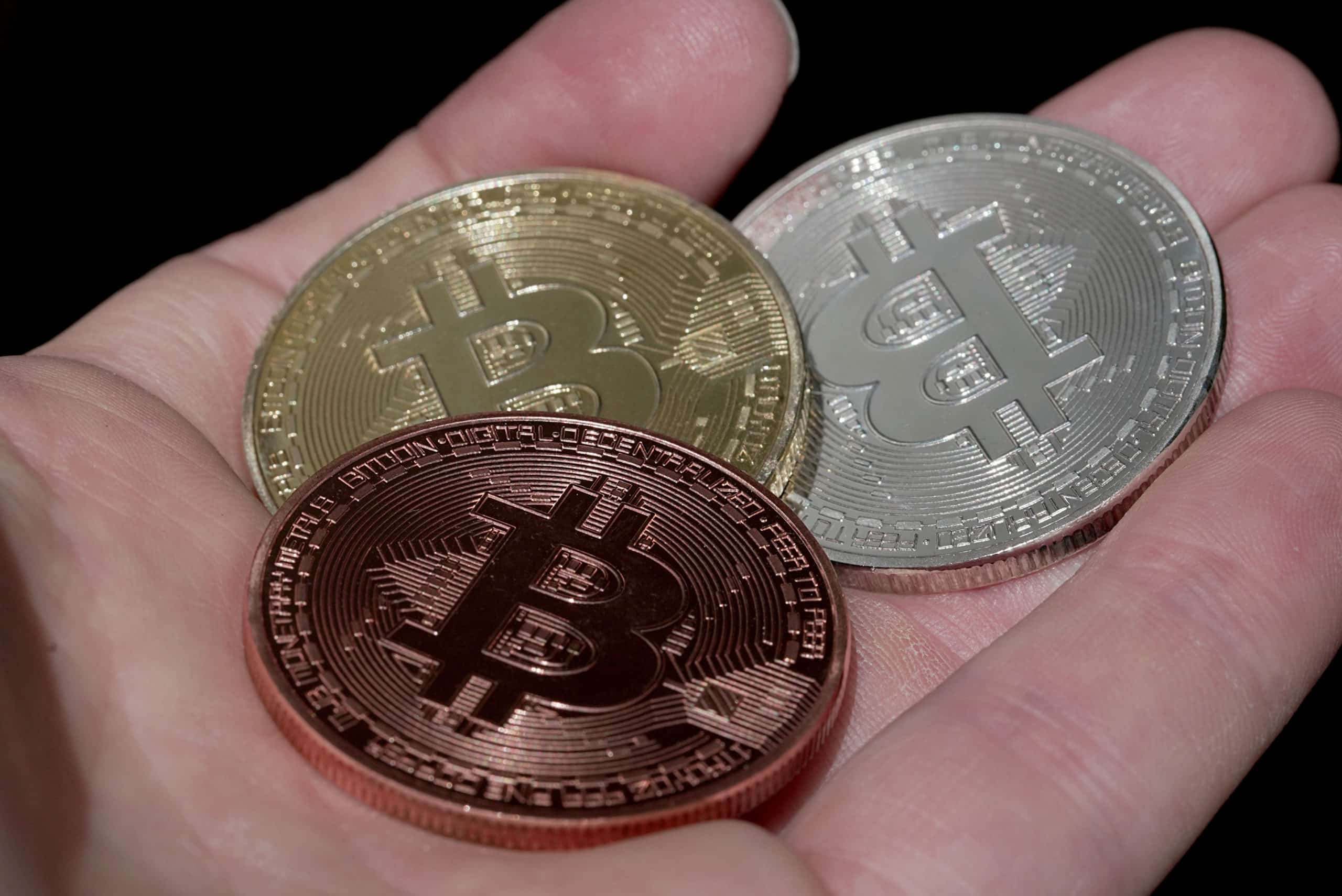 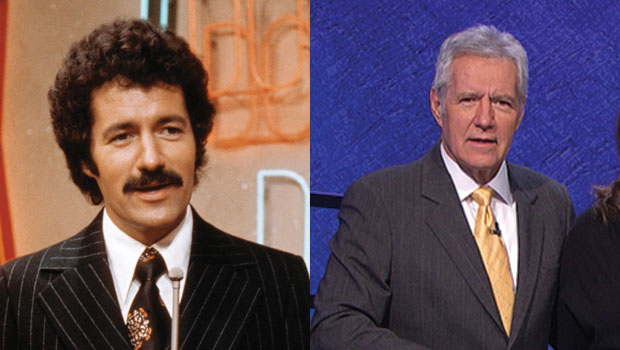 Alex Trebek Through the Years: Remembering The TV Host During His Last ‘Jeopardy!’ Shows 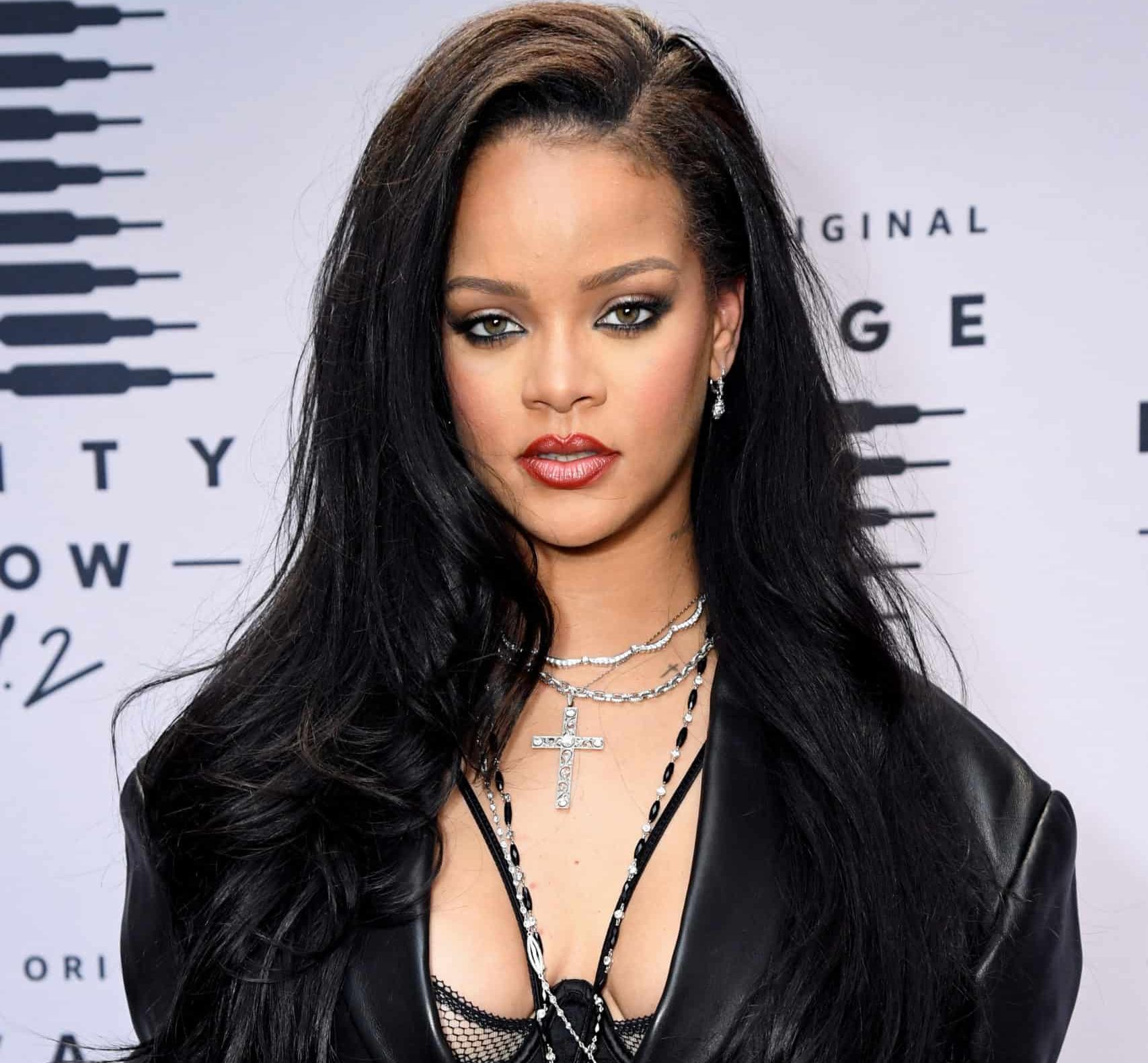 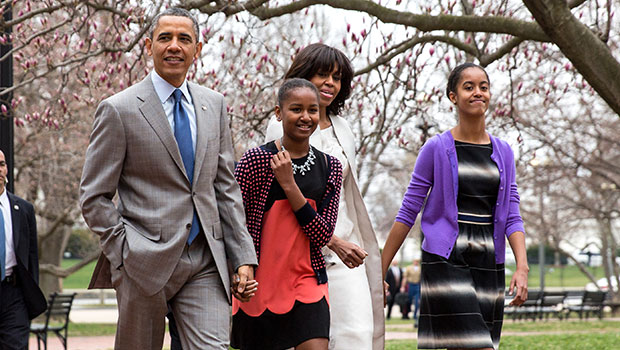